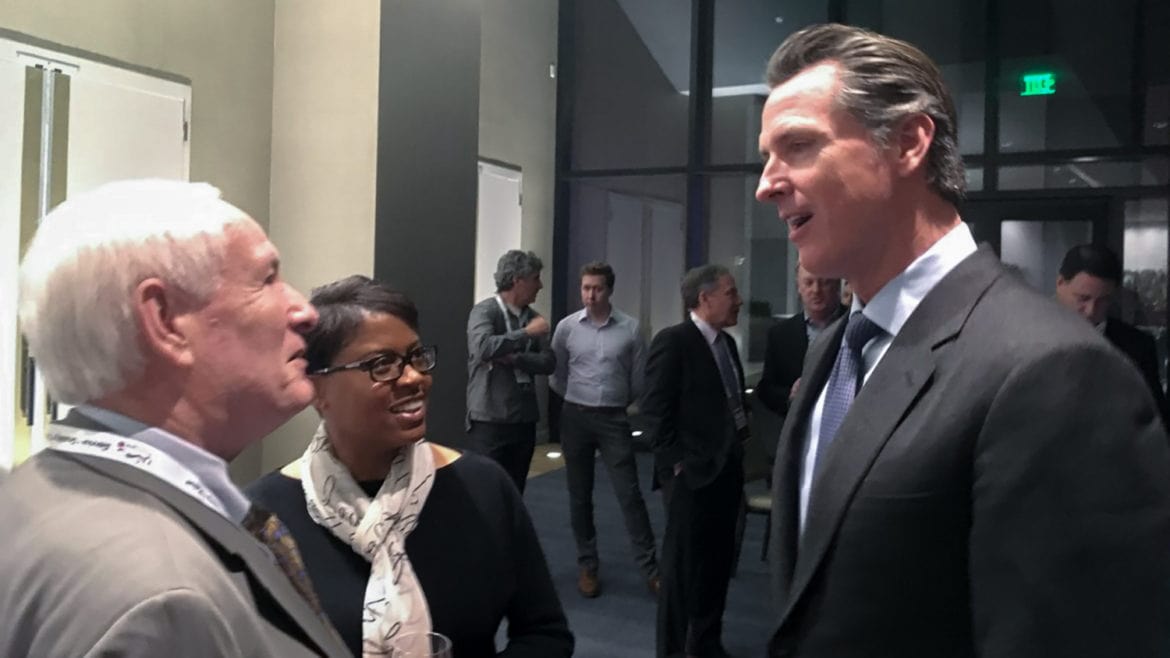 California news publishers from across the state this week voiced strong support for an unprecedented joint legal and journalistic effort to make police misconduct records open to public review during their annual Sacramento capital conference.

Their action comes just as Attorney General Xavier Becerra halts the release of any misconduct records pending the outcomes of court cases where police unions are trying to block public release of documents.

The battle began after state legislators adopted SB 1241 last fall, which amends the California Public Records Act to allow for inspection of three select areas of police misconduct records; including use of force, sexual assault and lying while on duty.

Police unions across the state fought the bill all the way through the legislature and once adopted, attempted to immediately contest it before the Supreme Court, which refused to hear the case. Since then, police unions went into local courts across the state to block releases of records.

A strong coalition of journalists and publishers have, in turn, filed lawsuits throughout California opposing police union efforts to keep such misconduct records secret.

Reporters from a variety of media outlets are also working together to track public records requests across counties and report out the results.

Today, one of the first of lawsuits will play out in Orange County as Voice of OC leads a media coalition – including the LA Times and Southern California Public Radio – headed into the Superior Court of Judge Nathan Scott. 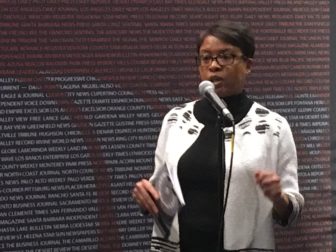 Paulette Brown Hinds, publisher of the Black Voice News in Riverside, is the new President of the California News Publishers Association

At her installation as the incoming president of the California News Publishers Association earlier this week, Paulette Brown- Hinds, who publishes the Black Voice News in Riverside – reiterated that statewide publishers would remain strongly committed toward seeing these joint efforts through.

At the conference, publishers also awarded Sen. Nancy Skinner, D-Berkeley, a Freedom of Information award for her efforts to move her legislation, SB 1421, which had stalled in previous sessions, through the Senate public safety committee and onto the floor for ultimate approval. 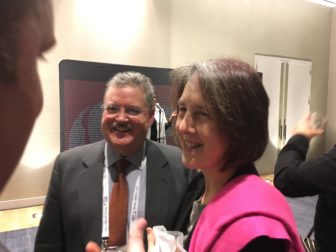 Her legislation could revolutionize police accountability in California, reversing decades of sanctioned secrecy over officer misconduct.

Police unions argue that because the legislature didn’t expressly indicate that SB 1421 would cover incidents that had already occurred, the law should not apply to the past. They’ve called it a “retroactive” application of the law and also argue that legislators’ intent isn’t clear.

Except when you talk to Skinner, she’s very clear.

“It’s a smokescreen,” said Skinner at the CNPA reception about the use of the word, “retroactive.”

It doesn’t apply, she reasons, because she aimed to amend the Public Records Act to allow for the release of select police misconduct records.

It doesn’t matter when the incident occurred.

The records are public, Skinner argues.

Now, one of Skinner’s Republican co-sponsors, State Sen. John Moorlach, R-Costa Mesa – who is vice chair of the public safety committee – is a bit more swayed by the “retroactive” argument. 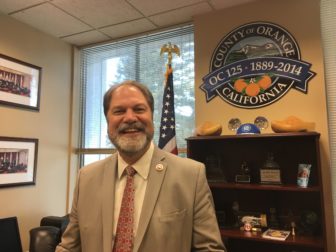 Moorlach – who sat down with me in his Sacramento capital office earlier this week for a podcast that will air later – said he doesn’t like retroactively applying standards in legislation like tax bills or for pension benefits.

He wonders aloud whether legislators made a mistake in not expressively saying the bill would cover previous incidents.

“Certainly an oversight in the writing of the bill,” Moorlach said. “I’m still debating internally how I feel.”

Yet Moorlach also calls the bill “the right thing to do.”

He’s anxious to let the issue play out in the courts.

Moorlach told me he is really taken back by the big police union effort to protect disclosure of misdeeds, saying it makes him wonder what’s there.

“I just think the reaction is just showing maybe things aren’t as good as they should be. Maybe there are things that are being hidden,” he said.

Skinner says she gets the intensity of opposition. As a former union member she said she understands that “you fight to keep your rights.”

However, Skinner said that there’s an important broader point to be taken into account and that’s precisely why the legislature took action.

“Law enforcement officials need the trust of the community.”