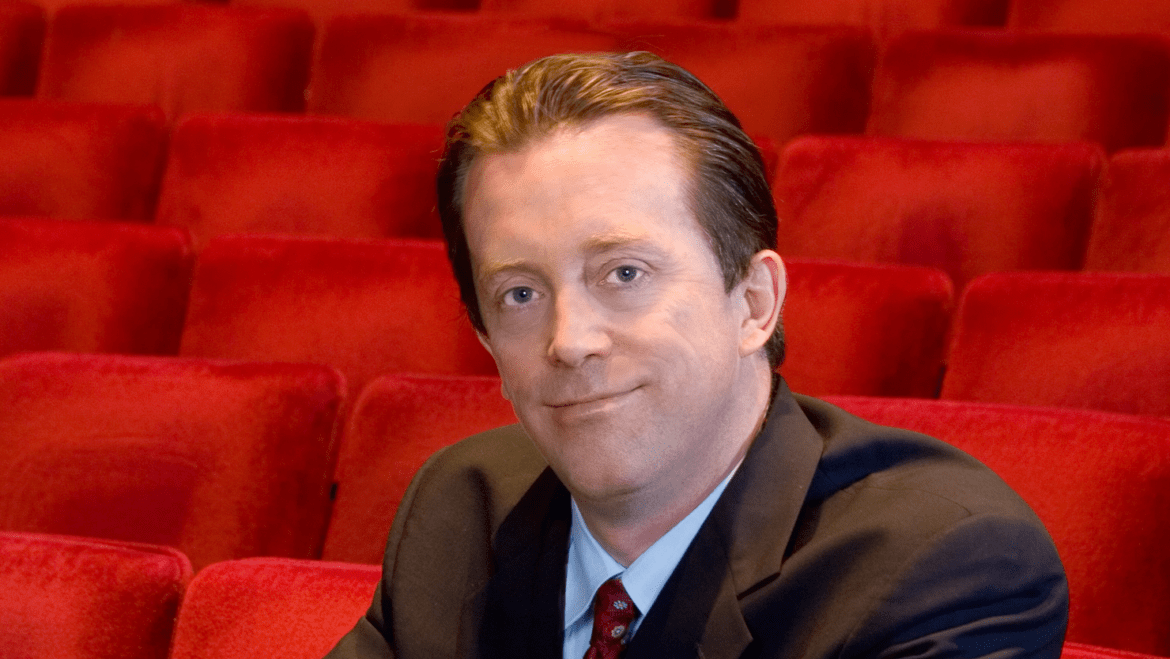 Terrence W.  Dwyer, leader of Orange Country’s largest cultural institution, has abruptly left his position. A terse email on Friday afternoon was the only public announcement that Dwyer was no longer president of the Segerstrom Center for the Arts in Costa Mesa. No explanation was given for Dwyer’s sudden departure.

The press release gave few details: “President Terrence Dwyer has announced that, after 12 years of leadership, he will be leaving Segerstrom Center for the Arts and will pursue other opportunities.  The Board of Directors thanks him for his many years of service.” The announcement was sent late in the day on Friday, and attempts to reach Segerstrom Center officials were unsuccessful.

Staff members were told of Dwyer’s departure at a 3 p.m. meeting. Dwyer was not present at the gathering.

The press release gave few details about plans for Dwyer’s successor “The Center will be embarking on a search for Dwyer’s replacement,” it stated. “In the interim, Center operations will be co-led by Judy Morr, Executive Vice President, and Brian Finck, Chief Financial Officer.”