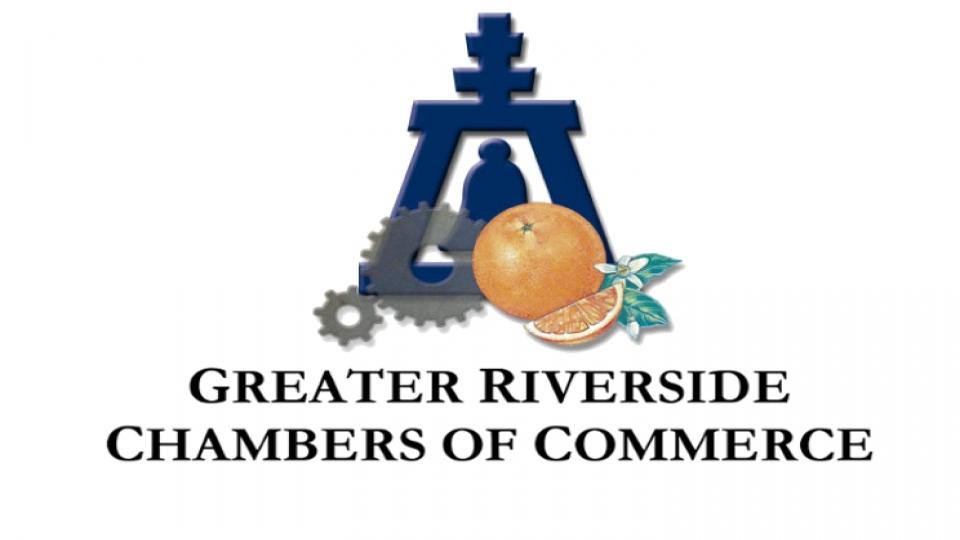 The group wanted to learn about the emerging power of nonprofit news to monitor government and engage the public. The once venerable Riverside Press Enterprise, also owned by the parent company of the OC Register, has experienced the same decline in news coverage, especially civic news.

Loveridge shared a research paper by one of his students which analyzed the rise in government spending and salaries correlated to the decline in civic coverage. It shows that as the watchdog role of the press declines, government tends to become more secret and self-dealing. Civic news is one of the hardest hit areas in reporting as publishers cater more to advertisers interested in entertainment and sports coverage.