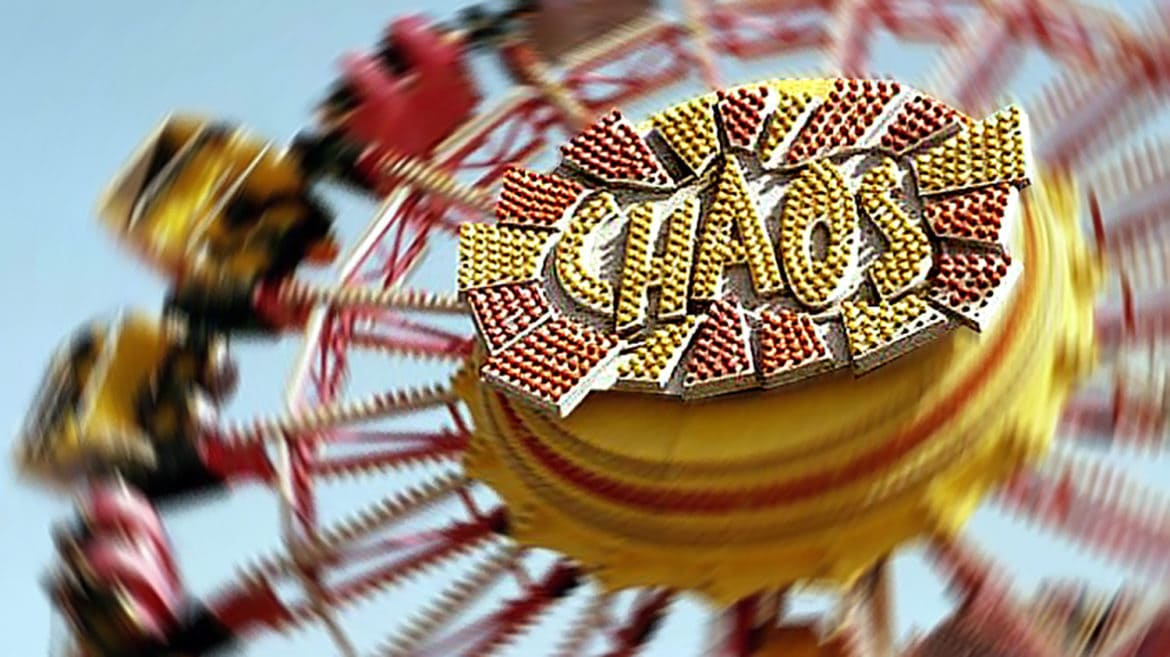 Things in Orange County have never been the same since a gifted and fearless visionary arrived on the scene in 2004. It was during his tenure at the Orange County Register when I first met him. He was assigned the government beat and focused on the County. He was a hound dog sniffing out every story he could with an unwavering commitment to the truth. That commitment is what angered all of us; including me.

Those of us who participated (and continue to) in local government have been subjected to his relentless pursuit of the truth. And folks in politics, unions and government from time to time don’t like dirty laundry aired…. and the journalist I am speaking about has a mile-long clothesline.

Therefore this journalist is not going to win any popularity contest in Orange County; AND THAT IS EXACTLY THE WAY IT SHOULD BE !!!!

During the past ten years while the reporters at Voice of OC were losing friends they were winning honors and awards.

Accomplishments like winning tons of press club awards from the Los Angeles as well as the Orange County Press Club and the California News Publishers Association (CNPA).

They were among the first online news agencies to be part of the Associated Press news wire, which publishes Voice stories all over the world.

They were also among the first digital news agencies to be admitted to the respected CNPA.

And named by the LA Press Club as the best online news website in Southern California.

Norberto Santana Jr. – the guy I’ve been talking about earlier – was named best Journalist for 2018 by LA Press Club. 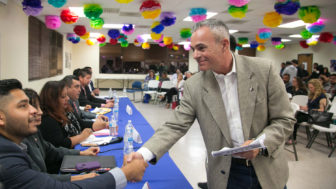 Earlier this month in Santa Ana, Voice of OC Publisher Norberto Santana, Jr. moderated the first debate ever in modern times for candidates vying to become the next Mayor of Santa Ana.

Not to mention all the journalism partnerships with the OC Register; Los Angeles Times; KPCC public radio, PBS and others.

One of the smartest things that Norberto did was always hiring exceptional staff and seasoned talented editors. Tracy Wood, a long time reporter for the OC Register and LA Times has applied a magical scalpel to the great stories filed each day by the talented reporters.

Thank you so much Voice of OC for speaking truth to power and producing the highest quality of investigative journalism (and the quality is an objective fact, see the above awards; there are many more that weren’t mentioned).

I hope all of you at Voice enjoy your ten-year anniversary because as you continue to produce quality investigative journalism… we will all hate you in the morning.