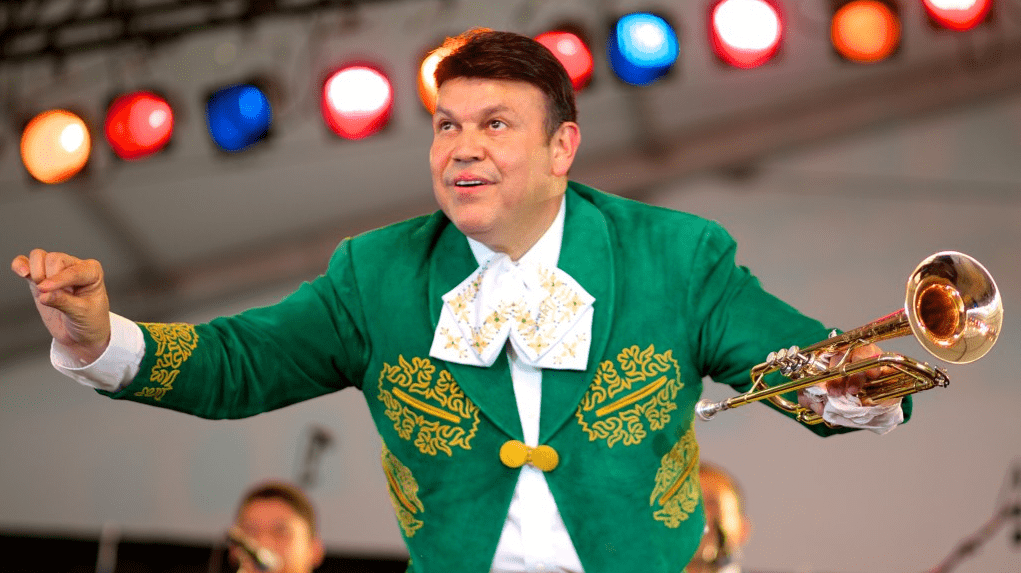 For a genre that can trace its roots back for centuries, there is still a lot people get wrong about Mariachi music. Despite its complexity and variety, its ascendency to the concert hall, its popularity in countries ranging from Croatia to Egypt, there are lingering perceptions that it is folk music, with all the connotations that implies.

As a fifth-generation mariachi, eight-time Grammy nominee, and founder of the celebrated Mariachi Sol de Mexico, José Hernández has devoted his life to the music and is very aware of the misconceptions.

“One belief is that mariachi musicians don’t know how to read music,” he says, “and that the music is all played by ear. That’s not so. There is a certain segment of people that play in that genre that are more traditional and that don’t read, but my Sol de Mexico ensemble, we do concerts with symphonies, we’ve performed with the Los Angeles Philharmonic, with the San Francisco Symphony, using arrangements and orchestrations that I wrote. There’s a lot of music knowledge.” 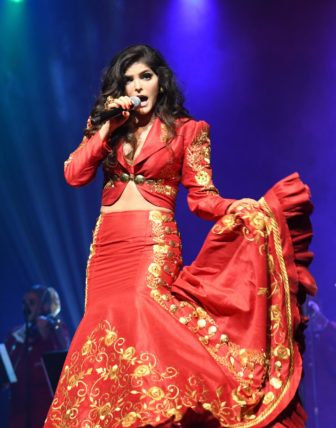 Photo by by Russ Alman

Ana Bárbara performs in “Viva El Mariachi” at the Pacific Amphitheater on August 4.

Fans of the music, and of world music in general, will have an opportunity to hear that knowledge on display August 4, as Hernández brings “Viva el Mariachi” to the Orange County Fair. The concert, which will take place at the Pacific Amphitheater, features Hernández’s Mariachi Sol de México, mariachi legend Ana Bárbara, and the all-female Mariachi Reyna de Los Angeles, among others.

A multi-instrumentalist (he sings and plays trumpet, violin, guitarrón, and vihuela), as well as a composer and arranger, he has toured incessantly, bringing the genre to the four corners of the globe. In short, he’s speaks from experience.

“The great thing about the festival, on August 4th is that people are going to see the top groups in the world, definitely the top groups,” he says. “People will be amazed, people who haven’t been exposed to that level of musicality. They will really be surprised. We’ve got some pieces for all the groups together and it’s going to be really, really cool.”

What characterizes well-played mariachi music, and what can people expect from the upcoming concert?

“The songs are really well known,” he says. “They’re cross-generational songs, loved by young and old, and like any good orchestra, you want them in tune, very tight, musically. And when it comes to the music, it’s not just instrumental but vocal music as well. In good mariachi music everyone sings. You’ll see variety, solos, trios, it’s pretty amazing, the variety of music in a mariachi ensemble.”

The roots of mariachi extend back to the collision of cultures that happened in the 1500s when the Spanish arrived in Mexico. To the rattles, flutes, and conch shell horns played by the indigenous peoples of Mexico, the Spanish introduced violins, guitars, and harps. From there, the indigenous population began developing their own instruments like the Guitarrón (the deep-bodied acoustic bass that holds down the low end). 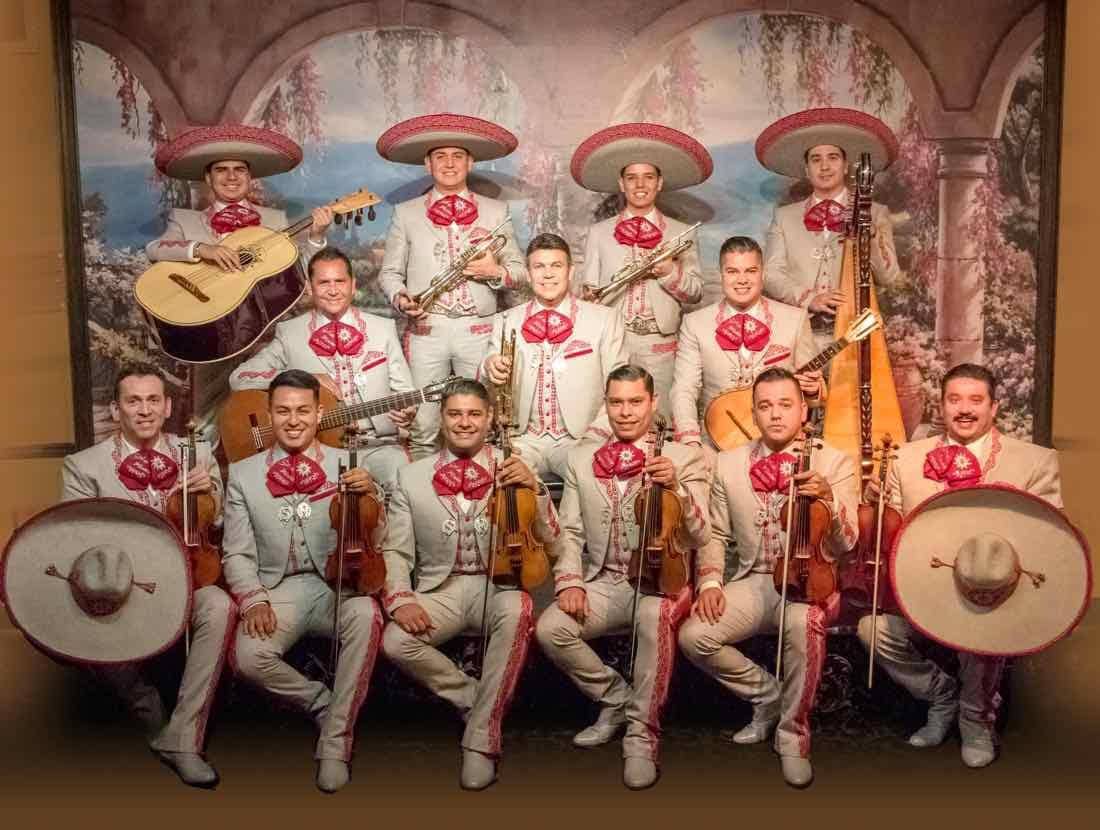 “The music is very uplifting because the indigenous peoples played to dance also,” says Hernández. “It’s very uplifting, but through the years it’s also become very romantic, and that’s why mariachis play at anniversaries and birthdays. But to see it in the concert hall is really awesome, and the Pacific Amphitheater is really perfect for this.”

While the concert is going to be a showcase for the best the genre has to offer, it’s one of two mariachi events he is overseeing this summer. In addition to the concert, he is also heading the eighth annual Mariachi Nationals and Summer Institute in Anaheim, July 31 through August 4. It’s a series of immersive workshops for young musicians, training and coaching the next generation of mariachis.

“We have 200 kids coming from different states to study with Sol de Mexico and Mariachi Reyna de Los Angeles, “ he says, “so it’s going to be really nice. True interpretation is basically what we work on, so the music won’t be watered down. We’ll also work technically, on reading. We write about 15 different arrangements at different levels, we’ll have singing contests, and mariachi contests, and the winner opens the show at the amphitheater.

“Playing at the venue during the OC fair is awesome, and to start the whole celebration with the workshops – it’s just great. It gives us the opportunity to connect with the kids and show them the correct way of interpreting this music.”

And that correct interpretation is just as you would imagine: confident, bold, joyous.

“It’s very aggressive,” says Hernández. “It’s a music that is definitely from the heart, very energetic. We play with lots of classical ensembles and they’ll say, ‘Your six violins sound like 24.’ It’s a different style of playing. We share some things, but we sound so aggressive, with powerful vocals. I think people are going to love the show and I hope not just people who love the music already but also people with interest in world music. They’ll hear the top groups in the world and will be very well entertained.”

Peter Lefevre us a contributing writer for Arts & Culture at Voice of OC. He may be reached at [email protected].