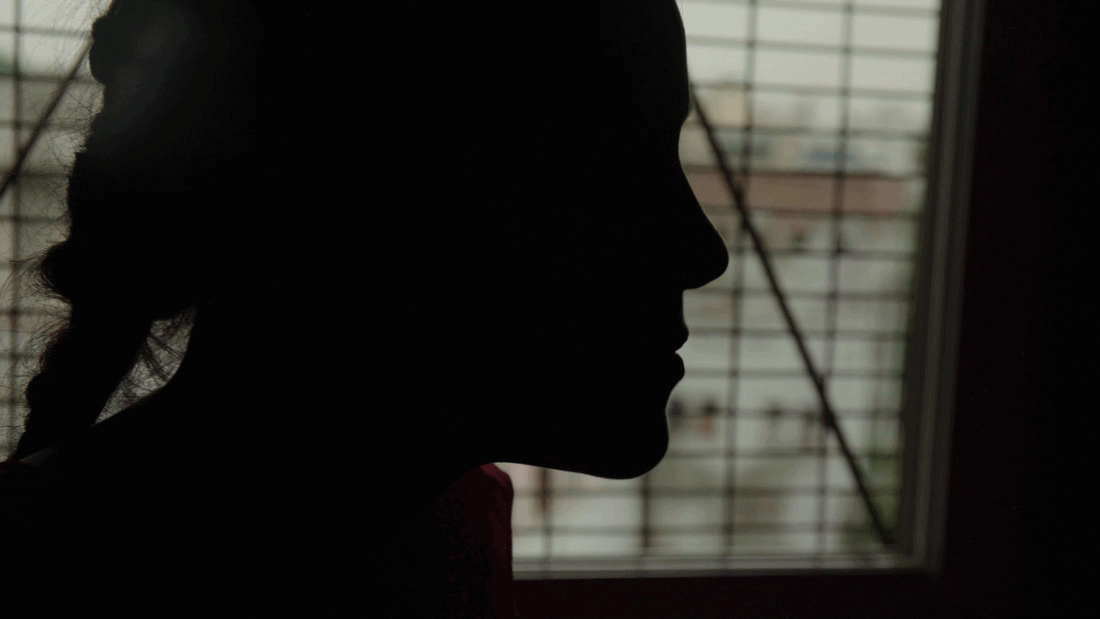 Originally started as a short documentary focusing on the child sex trade in Southern California, Kelly Galindo’s project has evolved into a series spanning continents and features interviews with victims and experts.

Source: The Protection of Minors in the Church

Kelly Galindo has experienced sexual exploitation firsthand. As a young actress auditioning in Hollywood, she encountered situations that made her feel uncomfortable.

“I learned at a very young age how to say ‘no.’ I was lucky,” said Galindo, 55, now a professor at Chapman University who teaches in the Dodge College of Film and Media Arts. “I had a strong support system and my family lived close by. But I knew many young girls who were exploited. They had moved to Hollywood from small towns that were far away and they had no family or friends. They didn’t know how to say no.”

Perhaps it was those painful memories that prompted Galindo to make a life-changing decision a few years ago.

“I watched a piece on ‘Dateline’ about child prostitution, and it started me thinking. I had a feeling in my heart that I wanted to do a project on something that mattered.

“Then I met somebody at my niece’s baby shower. She had a T-shirt on that said ‘Destiny Rescue.’ I asked her what it meant. She said that they rescue sexually exploited kids from Thailand. She turned out to be the personal assistant to the person that oversees the program in the U.S. She asked me, ‘Do you want to meet him?’ I said, ‘Sure.’” 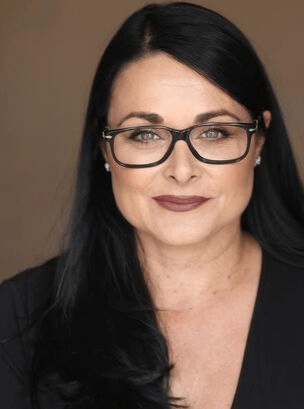 The encounter sparked an obsession for Galindo. “I found out that the problem existed just three miles from my house in Orange – young girls being forced to sell themselves on the street. I thought, ‘That’s nuts! Why don’t more people care about this?’”

At first, Galindo planned to do a short documentary on the child-sex trade in Thailand. But as she worked on the project and encountered other people who had spent years combating the problem, her plans became more ambitious.

“I saw that it was a global issue. Cambodia, Thailand, the Dominican Republic, India, Iraq. It is a widespread problem, but for different reasons (in) each country. In Cambodia and India it’s extreme poverty. It is all about money and the traffickers. In Iraq, it’s ISIS and is tied in with that movement. Here in the U.S. it’s about runaways. Often it involves children in the foster care system. When they get pushed out of the system they have no money, no education, and they get preyed upon.”

Street kids are easy marks, Galindo said. “These men pretend they’re their boyfriends who care about them. Within two to four weeks they’re pushed onto the streets and their cell phones are taken away.”

As her project progressed, Galindo began to travel outside the U.S., filming and interviewing former child sex slaves in many different parts of the world. (She never films interviews without consent, and minors’ identities are hidden.) The work was sometimes dangerous. Many people were unwilling to talk to her. In Iraq, she had to travel with a small force of male protectors from the Kurdish army.

“I would shoot internationally in the summer and winter when I’m not teaching,” Galindo said. “During the school year I would shoot locally: L.A., Orange County, San Diego. I also visited Tijuana and Las Vegas.” She joined a ministry at Rick Warren’s Saddleback Church, working with others to rescue girls and young women forced into selling sex along Harbor Blvd. in Santa Ana, Garden Grove and Anaheim.

Some of the local stories are especially shocking. In an interview with Galindo filmed in Orange County, a 10-year-old survivor describes being raped by a male customer in a hotel across from Disneyland.

Galindo’s project has taken her to some far-flung places.

“One summer, I went to India with Destiny Rescue. The following winter, I covered the Super Bowl in Minneapolis.” (Big sports events are a magnet for the sex trade, Galindo explained.) “The next summer, I did Africa.”

Galindo says her attitude toward the problem has changed since she began working on the documentary in 2016. (She called it “26 Seconds,” which refers to the sickening frequency at which children are recruited into prostitution around the world.)

“At first, our approach was rescue and reintegration. Now it’s more about prevention. If we can prevent it, we are saving not only years of turmoil for the victim, but also the taxpayers’ money. It takes a lot of money to restore a kid.”

Punishing not only the sex trade’s perpetrators but also its consumers is key to combating the scourge, Galindo believes.

“The johns drive the demand. There are people in D.C. trying to get new laws on the books. If you get caught buying sex from a child, imagine if there was a $50,000 fine and a mandatory one-year jail term. That would solve a lot of problems.”

Galindo is currently shopping the unfinished documentary series around, and the response has been positive. A short pilot can be viewed on Amazon Prime, Google Play and other places. Galindo plans to release six to eight more by November.

“My five-year plan would be eventually to get it into the educational systems. This series could really educate kids,” she said.

Galindo doesn’t have children of her own, but she has grown close to many of the young women she has met over the last few years.

“I have close relationships with some of the girls. There’s something magical that happens when you show up often enough so that they know you care. The girls in other countries were excited to see me. But the ones I interviewed here, I run into them all the time. A lot of them are advocates for reform and speak regularly. I’ve asked them to speak at my panel discussions. I have a real soft spot for them. They’re so brave and wonderful.”

To find out more about Galindo’s documentary, visit www.26secondsdoc.com.