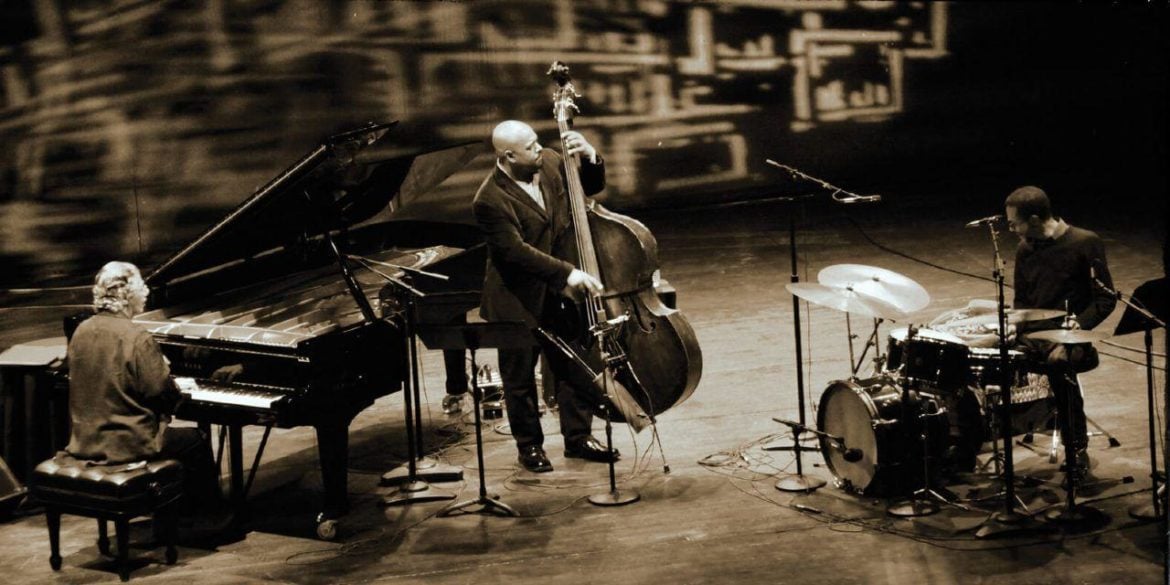 Jerry Mandel was practically bouncing up and down with excitement when I ran into him last Friday at the Irvine Barclay Theatre. “This is a great week for the arts in Orange County,” said Mandel, president of the Barclay. “This weekend we have some of the best dance groups in the country. And next week we have not one but two jazz legends.”

Mandel was attending the opening night of the Laguna Dance Festival, which brought together three innovative companies from the U.S. and Canada last weekend for a three-day feast of dance that leaned heavily on accessibility and entertainment without sacrificing depth or quality. Parsons Dance Company, Ballet West and RUBBERBAND gave us a sampling of the kind of work that each company does best.

The festival is a return to form for the Barclay, which featured many well-curated and fascinating dance seasons under its previous president, Doug Rankin, but has changed direction under Mandel, whose personal taste runs more to cabaret and jazz. Let’s hope that Mandel was sufficiently impressed by the large crowds that turned out for the festival (Saturday’s performance, featuring all three companies, was sold out) to consider bringing LDF – and other innovative dance presentations – back to the Barclay on a regular basis. Clearly, there’s an audience for dance there.

TICKETS: This event is sold out, however, tickets may be available at the box office on the night of the event.

Mandel was even more stoked by the Barclay’s big event of the current week: Chick Corea Trilogy. The jazz legend’s latest band includes Christian McBride, one of the jazz world’s preeminent bass players, and master drummer Brian Blade. “They’re sounding as good as any of his groups have,” Mandel said. The trio nabbed two Grammy Awards for their first outing, 2014’s landmark 3-CD set, Trilogy. Corea, a keyboardist, composer and bandleader with a five-decade career, is the fourth most-nominated artist in Grammy Awards history, with 63 nominations and 22 wins. Trilogy is at the Barclay for one night only this Friday.

Mandel’s interest in jazz is intensely personal. He’s an accomplished sax player who gigs regularly; you can hear him with keyboardist Ron Kobayashi every week at the Bayside Restaurant in Newport Beach. Years ago, I jammed occasionally with Mandel when he was president of the Segerstrom Center for the Arts (then the Orange County Performing Arts Center). He told me that he was determined to build a world-class jazz series at the Center, which he did. Clearly, he’s still well connected to that world.

This season at the Barclay, there are other big names on the jazz series line-up, including singer Diane Schuur, Tom Scott & the L.A. Express, legendary trumpeter Arturo Sandoval, and Grammy-winning organist Joey DeFrancesco. Maybe it’s too much to hope for, but I’d love to see Mandel match that kind of star power every season.