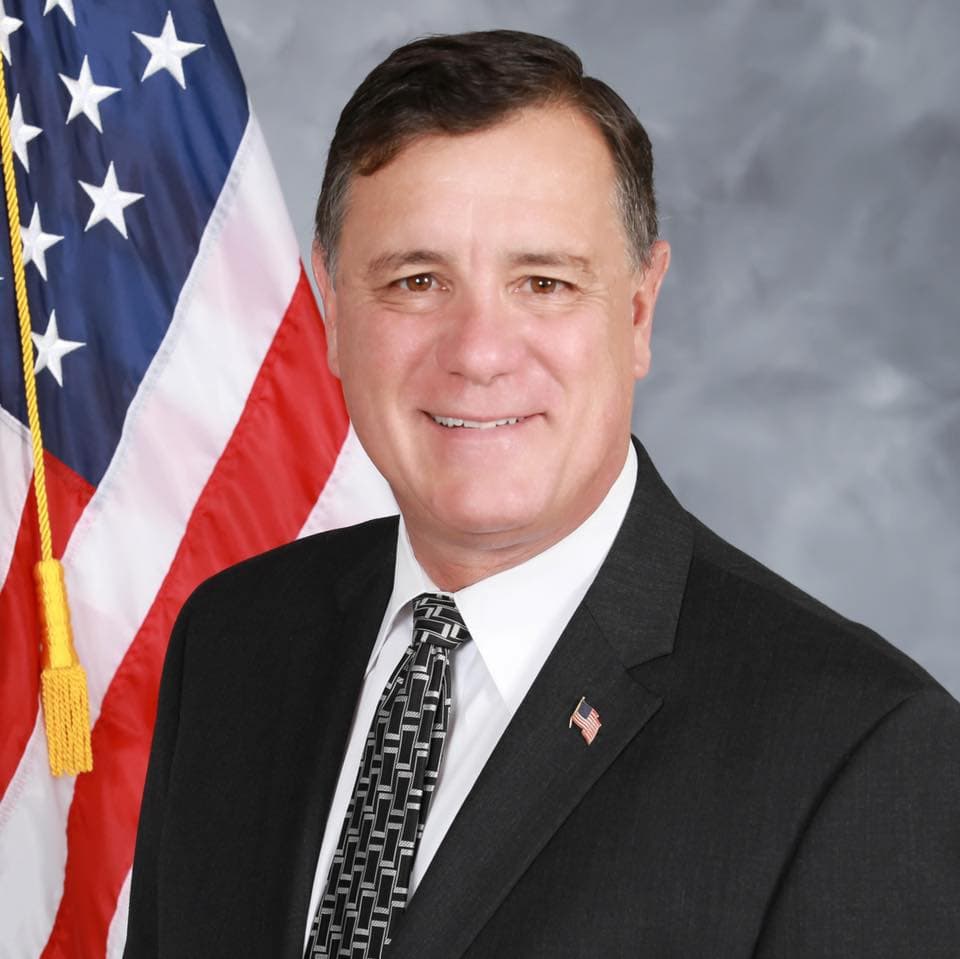 On October 8, 2019, at the Board of Supervisors meeting, my colleagues and I will vote to appoint – or not – Orange County’s next Auditor-Controller. The law gives the Board full authority to make this appointment. But lacking a public application process and public discourse, in short, in the absence of complete transparency, I will decline to exercise this government authority. I urge my colleagues to do the same.

Eric Woolery, the County’s duly elected Auditor-Controller, suddenly and tragically passed away on August 8, 2019. Eric, dubbed as the “Taxpayer Watchdog,” was a rare breed indeed, guarding the public purse against waste and fraud. Not beholden to the Board of Supervisors via appointment, Eric ran his office focused on government openness, allowing the public to peer through the proverbial window into how taxpayer monies are spent. He fought for transparency and this built trust with the community.

We can learn from this aspect of Eric’s tenure.

The Board of Supervisors, by law, can fill County appointed and elected office vacancies. The appointee then holds office until the next regularly scheduled election for the empty seat. A vote for the Auditor-Controller will be on the March 2022 ballot, so the Board may appoint someone to fill the vacancy until that date. However, as it currently stands, the Board has before it only one candidate, and he has told me that he only intends to serve for one, possibly two years, meaning he does not expect to serve the full remaining term. This puts the Board in a position where we will then have to choose yet another successor to Eric Woolery even closer to the 2022 election.

A visit to the County website or Auditor-Controller’s page would not reveal that the job is vacant. The County has not advertised the Board’s intent to appoint. How could a worthy candidate even be considered for an appointment unless he or she knows someone highly placed in the County?

That is no way to run a government.

In contrast, the last two high-profile vacancies, namely the Clerk-Recorder and the Sheriff’s roles, were filled after a well-advertised search with a public vetting process. To my knowledge for the current Auditor-Controller position, the County contacted just this one candidate and brought him forward. If there are other qualified takers out there, shouldn’t we at least look for them?

We need to communicate the available opportunities to people. Grant to all of our qualified citizens the chance to participate in local government wherever possible; let interested persons throw their resumes into the ring.

I advocate for an open application process. All capable candidates should have the opportunity to fill principal vacancies. Stunningly diverse, Orange County has no shortage of top talent. To truly serve the people, the chance for an appointment must be open and transparent. The process must be simple to access and easy to understand.

Eric Woolery was a diligent civil servant who understood the need for a more open government. For instance, the Comprehensive Annual Financial Report was once a primitive, cut-and-paste-style chart that was hard to comprehend. Eric turned this raw data into a digestible report fit for public consumption. The average taxpayer could follow the spending of public funds.

However, Eric’s tenure was not perfect. Questions of his attendance to his duties and his residency during his final years greatly disturbed me. They also argue for more transparency in the replacement process, not for less transparency. But Eric’s proactive disclosure of public dollars improved how people interacted with the government. We should look for the same commitment to openness in Eric’s replacement. We should draw back the curtains and act in the spirit of transparent governance.

A transparent government would open the windows of opportunity to every citizen. Unfortunately, under the current non-process, we will never know what perspective, skills, and dedication are out there. The Auditor-Controller’s sudden sad vacancy should be a golden opportunity for qualified citizens to step forward.