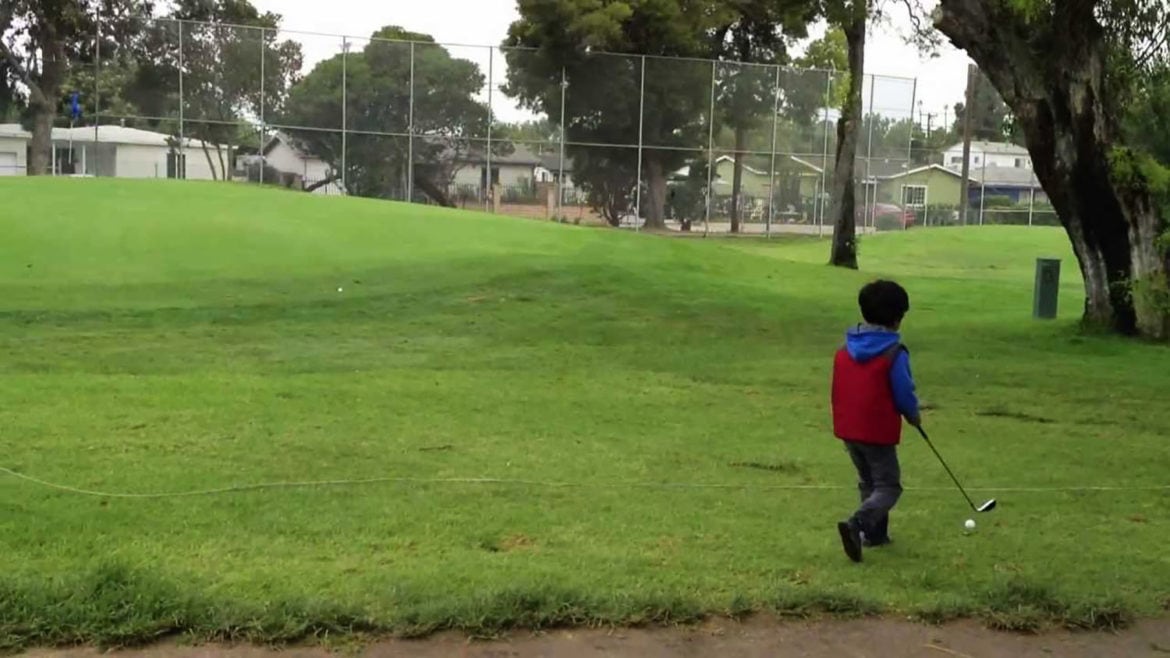 Garden Grove is headed toward a critical moment for the way city officials weigh community calls for public lands against developers who want to build on rare green space in a low-income area.

Tomorrow, after a week’s delay by city staff who cited a lack of enough information, the Garden Grove City Council will vote on a development deal to hand over the 100-acre Willowick Golf Course, located in west Santa Ana but owned by Garden Grove, to a for-profit development company over five decades.

It’s the same day a Los Angeles County Court judge is set to decide a few hours earlier whether the city can even finalize a deal with the development company, known as McWhinney, before the new year — when a new state land use law takes effect, putting more pressure on local agencies to prioritize surplus land for affordable housing or public use options.

That hearing is the result of a lawsuit filed by activist groups Orange County Communities for Responsible Development and Rise Up Willowick.

At the center of it all is Santa Ana’s west-end Santa Anita neighborhood, which surrounds the golf course. Residents of the predominantly Latino neighborhood say a for-profit development would raise property values of the area and then their rents, driving gentrification and pushing many working-class families out.

At the Council’s last meeting Dec. 10, around 35 residents and local activists — who have organized this year under a group called the Rise Up Willowick Coalition — made pleas in public comment with city officials, who watched families and young people tell them that if they moved forward with McWhinney, they would have nowhere to go.

“You are going to push people out and worsen the homelessness crisis in Orange County by the thousands,” said Santa Anita resident Byron Lopez, who was among the many college-age activists who came to the meeting to decry the proposed deal.

Lopez in his comments said residents in the area “have nothing left to lose.”

“We will protest in front of your houses,” he said.

Critics also argue the property is subject to the state Surplus Land Act, which, if applied to the golf course, would require Garden Grove to fly the site past any affordable housing or public use entities before shopping it to a real estate company.

Next year, an expansion of the Surplus Land Act — broadening the definition of surplus land and requiring local cities and agencies to go further in notifying affordable housing and public use entities about the properties — gets implemented. Critics say Garden Grove is rushing to approve the deal before the end of the year to get around it.

In a phone interview, the new bill’s author, State Assemblyman Phil Ting, said he heard about the situation in Garden Grove, and — while he hasn’t studied the issue extensively — called residents’ claims about the city trying to get around his bill “disconcerting.”

If California cities — throughout the last 50 years the Surplus Land Act has been in effect — had not tried repeatedly to circumvent it, “we probably wouldn’t have as severe a housing crisis as we do today,” Ting said.

If the judge tomorrow rules in Rise Up Willowick’s favor — that Garden Grove and Santa Ana city officials were wrong to request for-profit developers’ bids for the site in January without thinking about the Surplus Land Act — then Garden Grove officials later in the day won’t be able to approve the proposed development deal with McWhinney.

Meanwhile, a look back at old campaign finance filings show that certain local hotels built by McWhinney – which is proposed by Garden Grove officials to lease the 100-acre site over 55 years — gave thousands of dollars in campaign contributions to Mayor Steve Jones in 2018, spread over separate amounts.

Three hotels along Harbor Blvd near Disneyland — the Hilton Garden Inn, Hampton Inn & Suites, and the Homewood Suites — each gave separate $1,000 donations to a committee Jones controls in 2018, according to campaign finance filings posted by the city’s website.

Those three hotels and their addresses are listed on a website database of properties built by McWhinney.

Before that, a special event for Jones’s 2016 mayoral campaign — hosted by the city’s Great Wolf Lodge resort, also built by McWhinney — amounted to an in-kind contribution from the resort to Jones equivalent to $58,000. The size of the contribution drew scrutiny from Jones’ critics.

In one case, Klopfenstein’s committee got around $2,500 from McWhinney directly, while an LLC registered for the Great Wolf Lodge gave another $2,500.

City staff have given few details around the proposed development deal with McWhinney — which under the deal would be able to lease certain parcels of the land out to third party developers. Thus, critics say, it’s hard to tell what the golf course will look at by the end of the next five decades.

“It is obvious you hold residents to a different standard,” said Sandra de Anda, a Rise Up Willowick member, at the Dec. 10 Council meeting, who said Santa Anita’s Latino population is among “the last wave of a major minority group about to be displaced.”