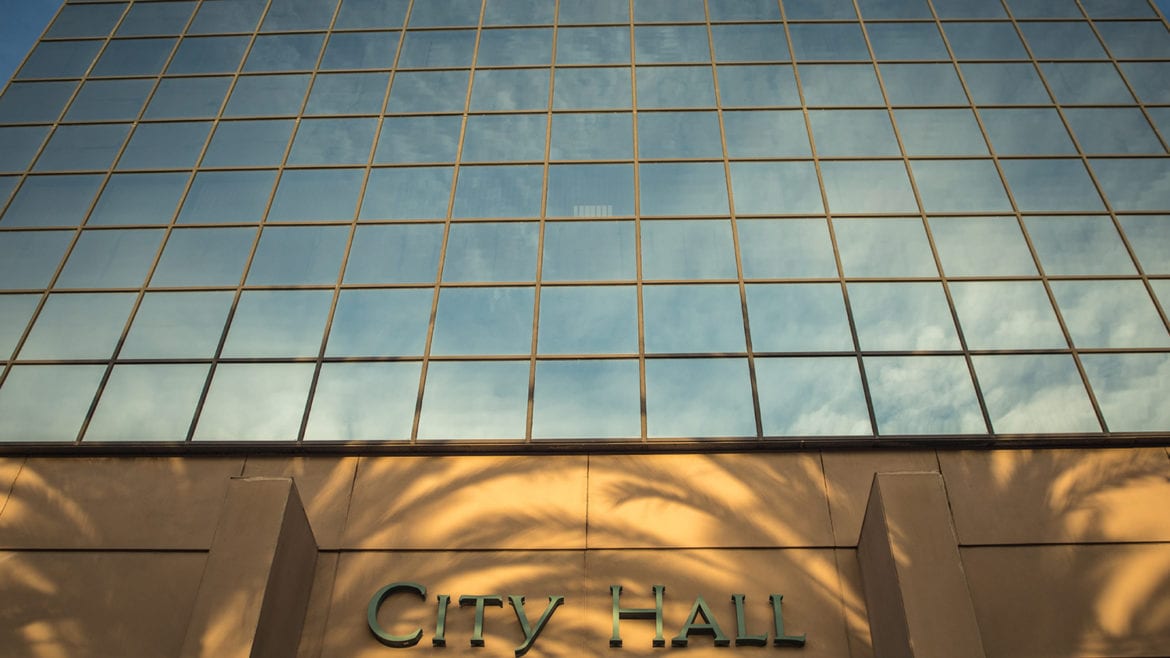 The Anaheim City Council unanimously approved a plan to change code regulations on a property in an area zoned for business to allow for a 292 single-family attached homes development near the I-5 freeway, a project that will also include affordable units.

Located at Cerritos Avenue and Anaheim Boulevard, the planned development comes after affordable housing was made a priority in Anaheim in 2018. As a way of addressing the city’s needs for more affordable housing, 30 of the units will be moderate-income units, according to a city staff report.

Currently, the 11.87-acre property is in general commercial zone, which does not allow for residential properties to be built on it. The council approved the land use designation to a mid-density property, which will not only allow for residential areas to be built on the land, but allow for a density of 27 units per acre. The proposed project is 24.6 units per acre, according to city documents.

The site plan proposed the layout of the new residential space: The 292 units will be made up of 48 boulevard flats, 98 row townhomes, and 146 carriage townhomes. A 12-foot pre-existing wall built adjacent to the freeway will protect from traffic noise, a staff report said. Vehicle entrance and exits to the property will be on Cerritos Avenue. There will also be 683 parking spaces for residents.

Two residents voiced their dislike of the project at the council meeting because of the development’s proximity to the freeway.

DeNova Homes, a Concord, California-based homebuilder is the developer for the project.

Attempts to obtain how much the development will cost and the construction timeline were unsuccessful.