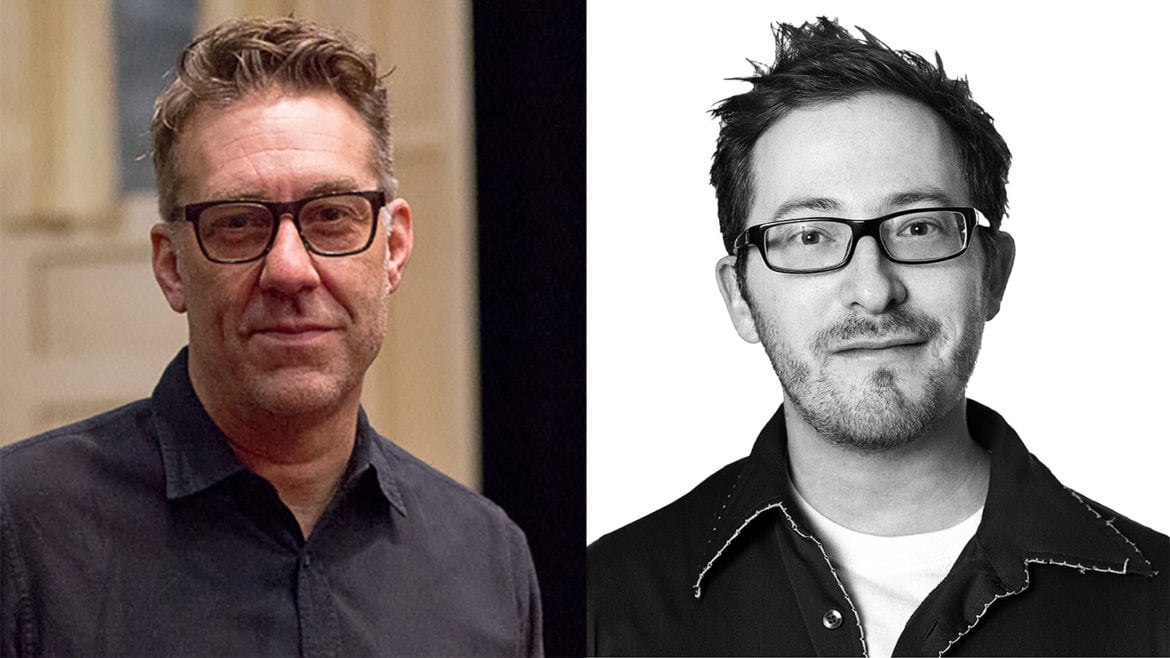 The Pinnacle Commission, announced today, will award $60,000 on a recurring basis to a major American playwright. The commission, whose inaugural recipient will be announced this spring, is part of the newly formed The Lab @ SCR.  The Lab @ SCR is a new play-development program that the theater claims “will deepen and expand support for the creation of numerous new works for the American theatre” and will be the umbrella program for all of their commissioning programs, including the Pacific Playwright’s Festival.

“Playwrights Horizons is delighted about this new collaboration with our friends at South Coast Repertory,” Greenfield said. “It adds a welcome dimension to our robust Commissions and New Works Lab programs. By joining resources, we’re able to build a new work with tremendous care and ambition, beginning with this opportunity to award an unprecedented commission amount.

“As a native of Orange County myself, who spent my teenage years haunting the classrooms and stages of SCR, this Pinnacle commission marks a particularly sweet homecoming. The team at Playwrights Horizons looks forward to the ride ahead.”

Voice of OC: Tell us about the thinking and planning that went into this ambitious commissioning program.

David Ivers: Well, one of the tasks of coming here was (developing) some new vision. I said, “Okay, let’s put some meetings together with the founders and people like Jerry Patch (a colleague of SCR’s founders who was instrumental to the theater’s development in its early years) — anyone with connective tissue to how this all started.” I sat through many meetings. I learned about how we develop new plays. I asked questions: why do we still do this or that, is it doing what it is supposed to do? I asked if it was time to renovate the whole process, to give the thing a new name and umbrella and make our work more visible.

VOC: Why fix a system that has produced many important new plays for SCR?

Ivers: I don’t think people know the extent of what we are doing. The roster of (outstanding) commissions is extraordinary, but it does nothing if they sit on a piece of paper. We closed out a dozen or so commissions that had been on the books for 4 to 11 years. We recouped the money. I decided to use that to develop a roster of priority commissions. I said, “We need something that puts us on the national scale again.”

VOC: How did you connect with Playwrights Horizons?

Ivers:  I called Adam Greenfield at Playwrights Horizons. I said, “I have an idea. This (project) would be for a playwright at a really extraordinary level. It would be a large commission, and it would also give the playwright access to a development (process) on the West Coast, then give them the opportunity to go through another theater’s development schematic and get in front of two audiences, one of them in New York.” It took about 8 seconds before he said, “I will find the money and we are in.”

VOC: How often will the commission be awarded?

Ivers: We can award it every two or three years, maybe — whenever there’s a deserving play. It will be based on playwrights and partnerships. It gives us a chance to have another theater to strengthen us and give the commission a higher profile.

VOC: Why partner with a New York theater?

Ivers: It’s (about) clarifying the vision. Here is the vehicle by which we are going to do it. This will connect us to a national conversation. That’s my job. I don’t think it’s the case that we’re not already recognized for what we do, but … frankly the major playwrights that we’re working with are usually working in New York, and that’s a market where there are a prolific amount of theater artists. For better or worse, New York represents a hub for our industry. And so, it’s important for me first to serve our community and audience, but it’s also important to me to serve our industry.