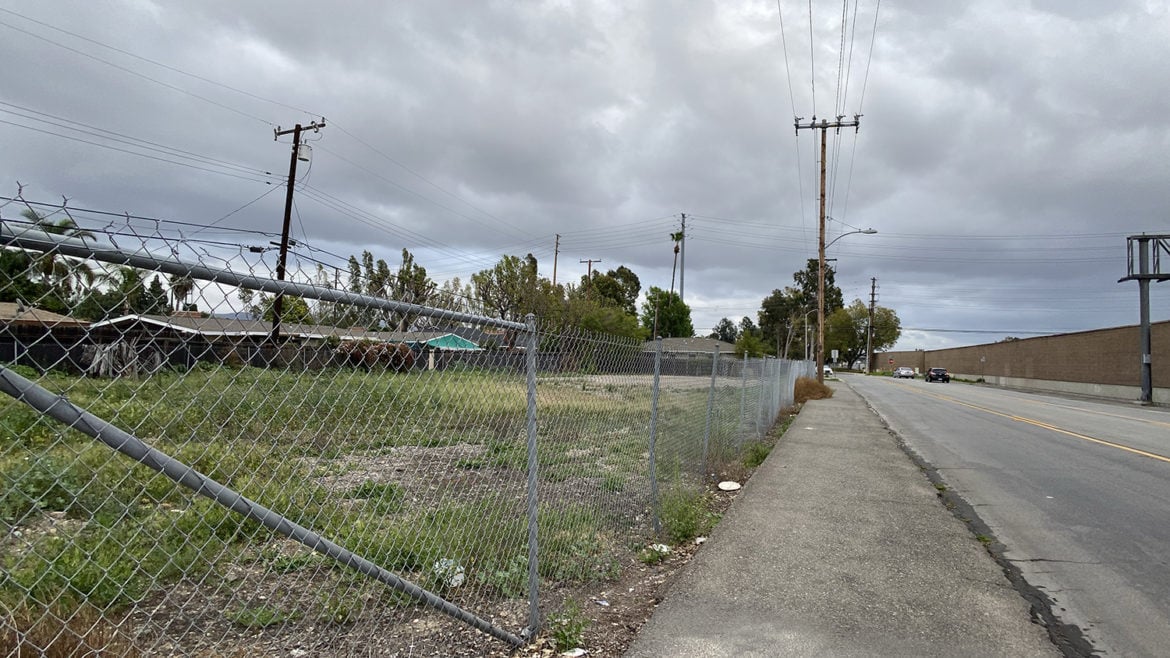 A nearby vacant lot.

The Tustin City Council has unanimously approved an agreement to construct a new transitional housing facility for homeless families to accommodate the city’s growing homeless population.

The seven-unit, short-term housing development dubbed the “House of Ruth” by Family Promise of Orange County, a nonprofit organization that aids the homeless, will be located at 1941 El Camino Real, a city-owned vacant property near Interstate 5 by other apartment buildings and houses.

Transitional housing provides temporary homes for specific homeless populations, such as families and working individuals, who are unable to afford long-term housing. The goal is to transition these residents into permanent housing.

The development agreement, approved in February, between Tustin and Family Promise will assist the growing homeless population and fulfill the city’s goal of developing “strong community and regional relationships,” states a City Council agenda report.

Jerry Craig, deputy director of business services and housing, introduced the Family Promise development, including its fundraising plans and partners, such as HomeAid Orange County, at the Feb. 18 meeting.

The city will loan the property worth $320,000 to Family Promise, as long as the organization demonstrates “their financial capacity to both construct and operate the House of Ruth,” the staff report said.

The organization was “given a forgivable loan, so [Family Promise] will not be paying anything for the land,” said Family Promise Executive Director Cyndee Albertson. “It would take us possibly another six to ten months to raise the additional funds to buy [it].” 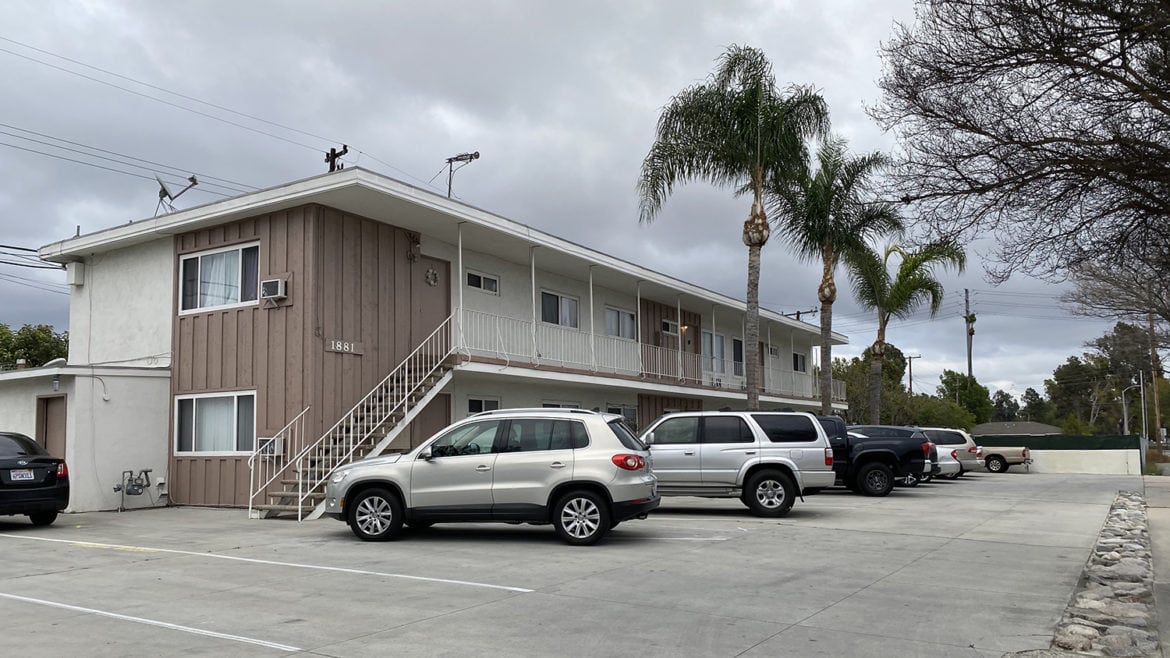 A nearby apartment complex.

The city entered into a contract with Family Promise in November 2018 to negotiate the use of city property to develop the House of Ruth, the city staff report said. The units would provide three to six-month housing and assistance for homeless families, with those from Tustin given priority housing.

Tustin has also helped provide homeless assistance through other programs in the past, teaming up with the Orange County Rescue Mission and Habitat for Humanity.

Albertson stated that the House of Ruth will provide various services such as tutoring, mental health counseling, credit repair, career development, and more. It will also provide a community resource center with laundry units, computers, and printers.

“I’m excited to expand our transitional services, but I’m almost more excited to have people refer families [in need] to our resource center,” Albertson said. “There is no other service like this in Orange County right now.”

Katherine Futerer, a resident who lives a few blocks away from the development, said she is comfortable with the idea of a transitional housing facility.

“If homeless families are getting shelter and what they need, and since it’s not permanent housing, it wouldn’t be a bad thing at all,” Futerer said. “It’s helping the community with homelessness issues.”

Several other residents near the development declined requests for comment.

Edward Leon, an 18-year-old barista at a Starbucks near the planned development, supports the new facility and Tustin’s efforts with the homeless.

“Growing up in this community, I feel like in this area you always see those in need…Tustin itself is a community that always lends a helping hand,” Leon said.