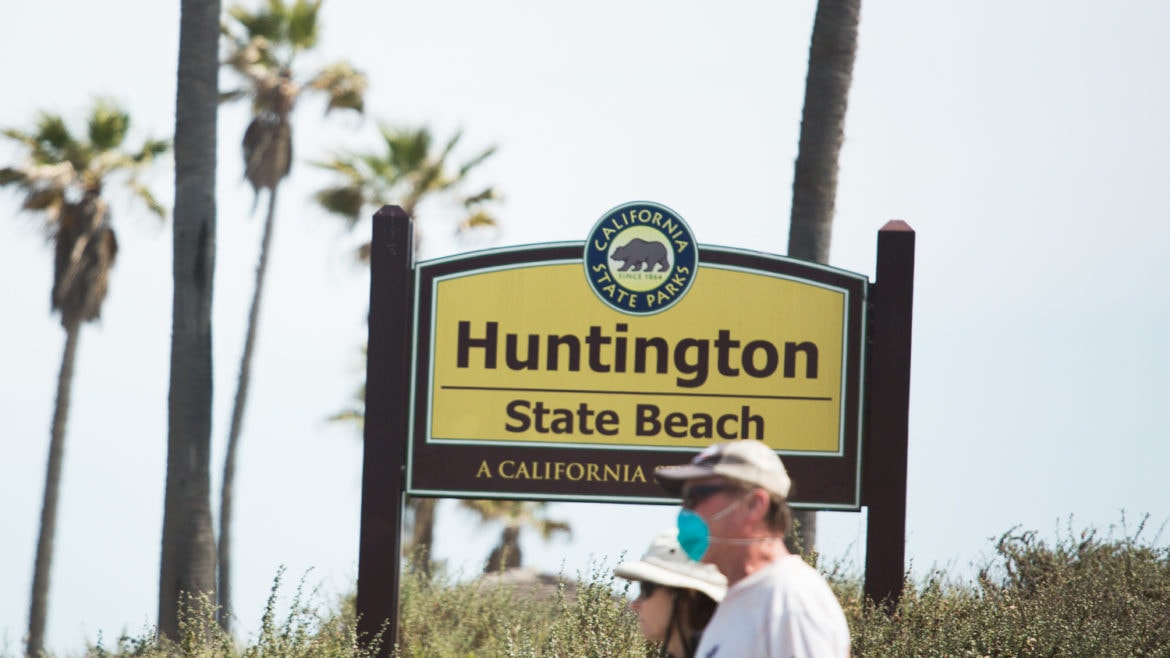 The Huntington Beach City Council voted to give over $5 million in raises over the next three years to police officers and city employees in a narrow, 4-3 vote on Monday night.

Supporters of the move said that it would bring much needed pay raises to first responders and city workers that were already working overtime, and that the negotiations made before the coronavirus outbreak should be honored.

“We negotiated this months ago, it was a fair deal,” said Councilwoman Kim Carr. “We did this in good faith. They’re counting on us to do the right thing.”

Under the proposal, police officers would see a 4% raise this year, with additional 3.5% raises in 2021 and 2022. The total cost to the city over those three years – alongside changes to sick pay and public employee pension contributions — would amount to $3.7 million in public dollars.

The police union would also agree to replace their sick leave plan for the city’s general leave program, which multiple councilmembers stated was a massive win for the city and something they’d worked to change in previous negotiations.

The city’s teamster union also negotiated a raise of 3.5% for its 375 workers that would last through Sept. 2020 at a cost of nearly $1 million.

The final labor negotiation on the agenda is a 3.5% raise for the Huntington Beach Management Employee’s Organization, which represents city employees. That agreement will last through October and cost over $430,000.

Multiple councilmembers also brought up concerns that without raises, first responders could begin looking to move elsewhere in the county.

“Other cities have been giving much larger raises, and we do have a vested interest in keeping public safety at the highest possible level of quality,” said Councilman Patrick Brenden.

The combined contracts would represent a raise for around 725 city employees, according to city staff reports.

But many councilmembers expressed concerns that approving these raises could lead to a serious problem down the road as city staff scramble to understand the impact the coronavirus has on local finances.

“I don’t want to do this without a full picture of our finances, I think this should be tabled to at least 2021,” said Councilman Erik Peterson, who proposed a motion to postpone the vote on the contracts. “The taxpayers are on the hook.”

Peterson also said that the argument that city staff and first responders would move to other cities wasn’t relevant at the moment.

“It doesn’t have anything to do with retention. Every city has a hiring freeze right now. I think it’s fiscally responsible to wait, but it doesn’t seem like that’s the consensus of the council,” Peterson said.

Mayor Pro-Tem Jill Hardy also echoed similar concerns, saying that while she wanted to give out the raises, the concerns of major cutbacks similar to those following the Great Recession stopped her.

I’ve sat on this dais too many times seeing that we approved payments we couldn’t get out of without knowing what was coming in the economy,” Hardy said. “I don’t see how, as much as my heart wants to vote for these contracts, my head says I’ve sat here too many times on the deals we wish we could take back when the economy got bad.”

Over 300 public commenters sent in messages arguing for and against the approval of the contracts, but only roughly half were read during the council’s meeting.

Any that were submitted after 2 p.m. were entered as part of the record of the meeting according to the city clerk, as they did not have time to process the massive influx before the meeting.

The majority of comments read during the meeting argued against the approval of the contracts, with nearly two hour’s worth of emails read to councilmembers.

“Now is not the time for pay increases or ANY contract negotiations. Please put all future contract discussions ON HOLD for at least one year until we know the complete financial impact of the COVID19 shutdown to our city,” said commenter Donna Dillon.

There was also one member who submitted an anonymous comment identifying themselves as a member of the teamsters union stating that the contracts should be delayed in light of the new complications brought by coronavirus.

But councilmembers and city staff said that the comments that were read were not an accurate representation of the overall tone from local response.

Councilman Brenden said that it was split nearly perfectly down the middle, with over 100 votes supporting both sides of the issue, and read some of the comments.

“This process was started almost a year ago and concessions were made by both sides. This is a fair deal,” Brenden read from a commenter identified as Matt. “We need to maintain our good employees over partisan conflicts.”

Those comments were not made available to the public in time for a review before publication.