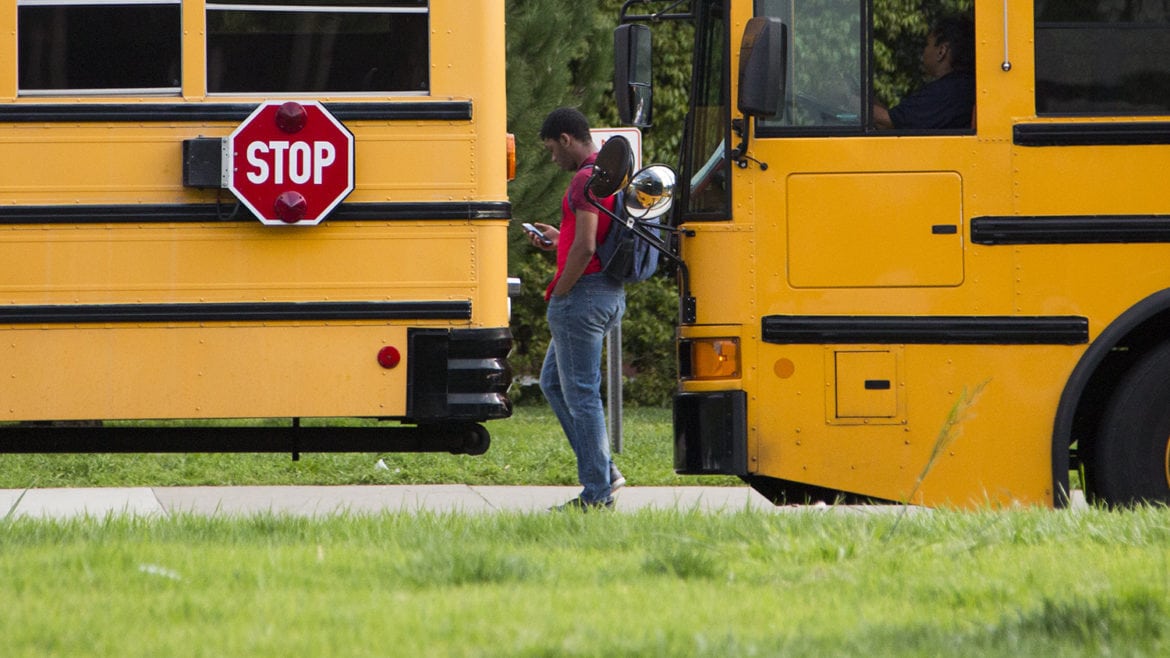 Students at UC Irvine are attempting to break their leases with the Irvine Company to move back in with their parents amid the coronavirus shutdown, and many are finding they can’t afford it.

The average cost of breaking the lease ranges from six to eight thousand dollars per apartment according to the Irvine Co. Resident Handbook and documents reviewed by Voice of OC. Residents must pay two months of rent as a lease break fee, as well as paying a pro-rated final month to end the lease early.

The students protesting the costs live in the University Town Center, a shopping center and apartment complex owned by the Irvine Co. exclusively for students.

Over 3,000 people have signed a petition calling for the Irvine Co. to lower the cost of their lease break fee, with hundreds of online commenters sharing their reasons for signing, sharing their concerns about the costs of rent for students.

“These are hard times, and everyone was advised to go home they shouldn’t have to pay for a place they aren’t currently living in,” said Vanessa Alba.

According to student leaders, some students have gone back to live with family members, but are still paying out the remaining lease on their apartments because they can’t afford the one-time payment to break the lease. Others are still living in their apartments but are trying to figure out how they can afford to leave.

“It’s an outrageous cost that’s not affordable for a student,” said Lori Sinanian, a student at UCI. “The termination fee makes students want to stay there because it feels like their money is going nowhere.”

The Irvine Co. also added their own response to the petition two weeks ago, stating that they would be rolling out a rent assistance program.

“We understand this is an unprecedented time and many students want to be home with their families and loved ones,” the company said in the comment. “The well-being of our customers remains our top priority.”

The Irvine Co. declined to comment to Voice of OC reporters.

The program allows Irvine Co. renters to pay only half their rent for the months of April and May and then pay the remaining rent in installments over six months along with their standard rent according to the company’s website.

There is no mention of assistance or guidance for tenants interested in a lease break.

Members of the UCI administration reached out to the Irvine Co. who indicated they were open to meeting with students according to an email sent to UCI faculty by Vice Chancellor of Student Affairs Wille Bank.

However, students have reported an inability to get in touch with any members of the Irvine Co. Many students reported that they spoke to someone who offered to either call back or speak to a superior and then heard nothing else when they tried to follow up.

“We tried to contact (University Town Center) folks but they just referred us to the new rent assistance program,” said Daniela Romero, the internal vice president in UCI’s student government. “Students don’t really see (the rent program) as a solution. Bottom line, they’re staying in their apartments because they have nothing else to do. Some are having to pay with the support of loans.”

“Kids are going to end up having to try and figure out some way to pay unless we take a collective action approach,” said Salaar Maghazeh, a student activist who has been one of the primary organizers on the issue.

Multiple students have responded with concerns that the program won’t help them make their rent, as many have been furloughed or laid off as businesses comply with Gov. Newsom’s stay at home order.

“It doesn’t really help. If you don’t have a job, math is math, you can’t just pull money out of your ass to put down for rent if you’ve lost your job,” Maghazeh said. “We’ve heard they’re willing to negotiate, but I find it hard to believe because they haven’t reached out once to us.”

Commenters on the petition also shared that even the reduced monthly rate could still be too high for them.

“I am a student at UCI and need more than Irvine company’s “rental assist” which only delays partial payment. We cannot afford full rent period, but the Irvine Company still wants full payment when people all over the country have been relieved of rent payment,” said Jesse Moran in a comment on the petition.

UCI’s spring quarter just started this past week, limiting the time students can commit to organizing a response according to Professor Margherita Long. Long has been working with Romero and other students to figure out how to navigate the issue.

“Their landlords are charging them these huge fees and they don’t have the money they used to earn because they’re part time,” Long said. “I think they’re trying to figure out how they can have strength in numbers and how they can bind together to make some sort of collective agreement.”

While students are still trying to figure out their response, some have said they would be open to a strike against paying the lease break payments.

“The only thing we’re forced to do, our only route is a strike because that’s where our power comes from. If we hold back the fees that we pay to the Irvine Co. that’s where we can draw them to the negotiating table and have concessions for students,” Maghazeh said. “We’re still not exactly sure what we’ll do.”