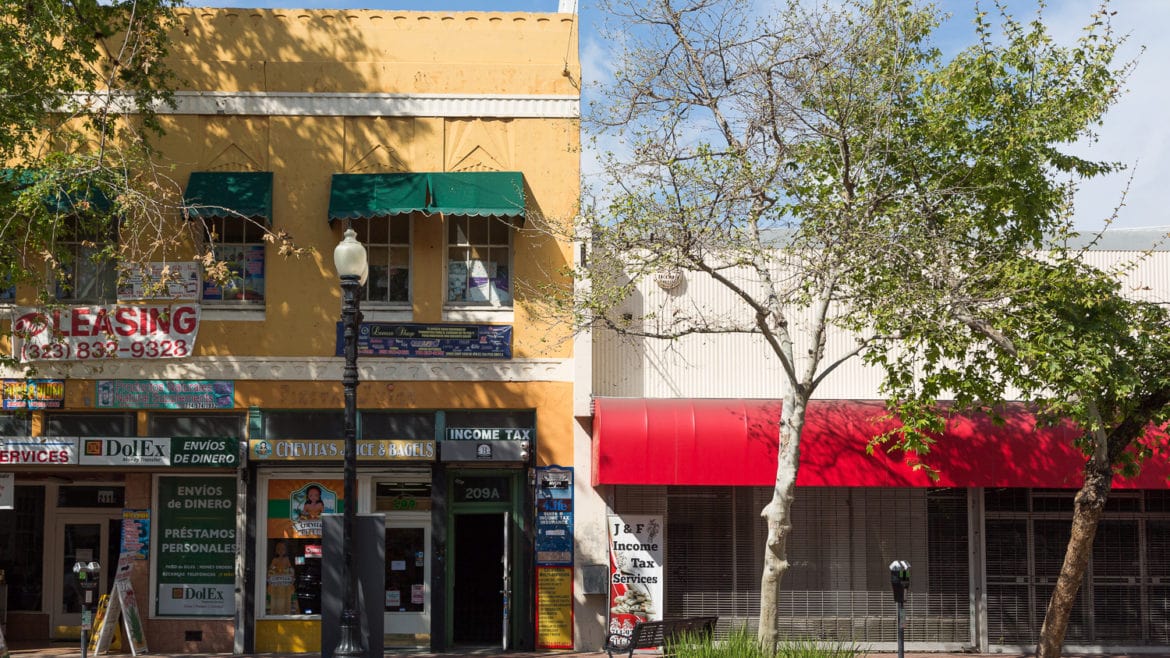 Orange County Supervisors are partnering with neighboring counties in an effort to push Gov. Gavin Newsom to allow the region to open more businesses than what’s currently allowed, like dine-in restaurants.

Orange, San Bernardino, Riverside and San Diego counties are slated to send Newsom a letter about his strict benchmarks counties have to meet before allowing more businesses to reopen — beyond the small retail shops and some manufacturing he allowed to reopen last Friday.

“I think a regional approach makes a lot of sense in putting together some realistic numbers and expectations we know our large counties can meet,” Supervisor Lisa Bartlett said during Tuesday’s board meeting. “Everything will be monitored very carefully … we’re not going to just continue moving forward and having a huge spike in COVID-19”

Here’s a link to read the letter to Newsom.

None of the four counties are able to meet the benchmarks in Newsom’s reopening plans and will petition him to lower some of the benchmarks. While the relaxed restrictions have allowed florists, books stores, toy stores, other retailers and the production and transportation industries behind them to open, it still leaves a host of businesses closed.

If counties, like OC, want to open some restaurants and other businesses, they will have to show there isn’t more than one new virus case per 10,000 people for two weeks. And a minimum of 1.5 tests need to be conducted per 1,000 people daily.

“These are the requirements that the big counties are never going to meet,” Bartlett said.

County supervisors on Tuesday also approved initial plans to reopen public park lots at county parks, which had been closed and also discussed expanding testing efforts as well as establishing a $75 million small business fund for Orange County out of federal relief funds.

As of Tuesday, the virus has killed 77 people in OC, out of 3,602 confirmed cases, according to the County’s updated numbers. There were also 230 people hospitalized due to the virus, with 100 in intensive care units. Nearly 55,000 people have been tested for the virus, out of a population of over 3.1 million residents.

Supervisor Andrew Do said he’s been getting many calls and comments over Newsom’s guidelines.

“I get what a lot of us feel,” Do said. “I think most people feel that way. But I’m just trying to be fair in what we can operate in.”

Do said the County has to act within Newsom’s orders, even though Supervisors want more businesses to reopen because the virus hasn’t hit Orange County as hard as nearby counties.

“I just want to make sure that’s clear,” Do said.

“[OC Health Care Agency] threatened the owner with permit suspension, in complete contradiction to the Board of Supervisors’ Guidelines passed unanimously last week. We have worked with HCA leadership about this unfortunate unilateral department action. We understand that HCA will be promptly rescinding all threats and will take no enforcement action against Nomads as long as it continues to comply with Orange County’s Guidelines,” reads the statement.

The guidelines stipulate all businesses need to follow local and state health orders.

And OC Health Officer Dr. Nichole Quick said she’s obligated to follow the state orders, at both last week’s board meeting and Tuesday’s board meeting.

The two Supervisors have since backed off some of the resistance to Newsom’s orders.

Supervisors also took issue with how Newsom has talked about the virus, raising concerns about a rise in hate incidents.

“It’s just a factual statement … not an indictment. Quite the contrary for an industry I deeply respect,” Newsom said at a news conference last Friday.

During Tuesday’s meeting, Do and Steel both took issue with Newsom’s comments, and called on the local Human Relations Commission to look into a rise in hate crimes during the novel coronavirus pandemic.

“Out of 11,000 nail salons in California, 80 percent are owned by Vietnamese-American community. And this is not acceptable without” scientific evidence, Steel said.

Do also questioned how Newsom or state officials were able to locate California’s outbreak to a nail salon.

“If you cannot telework, we will allow for office modification and office openings on a statewide basis,” Newsom said at a Tuesday news conference. “In addition to other services like car washes and pet grooming.”

He also said malls “can be open for pick up.”

The governor also released guidelines to allow for sit-down dining at restaurants soon.

The business shutdowns from Newsom’s stay home order and the subsequent health orders devastated the state’s economy and produced an unprecedented number of unemployment claims.

On Monday, Newsom said the Employment Development Department has paid out $13.1 billion in unemployment claims since March 13 to 4.5 million Californians. His orders went into effect March 19.

Factoring in the unemployment claims, the state is facing an unemployment rate of over 20 percent. A precise number is difficult to determine without additional data because some people who lost hours are able to file for unemployment pay to help backfill lost wages.