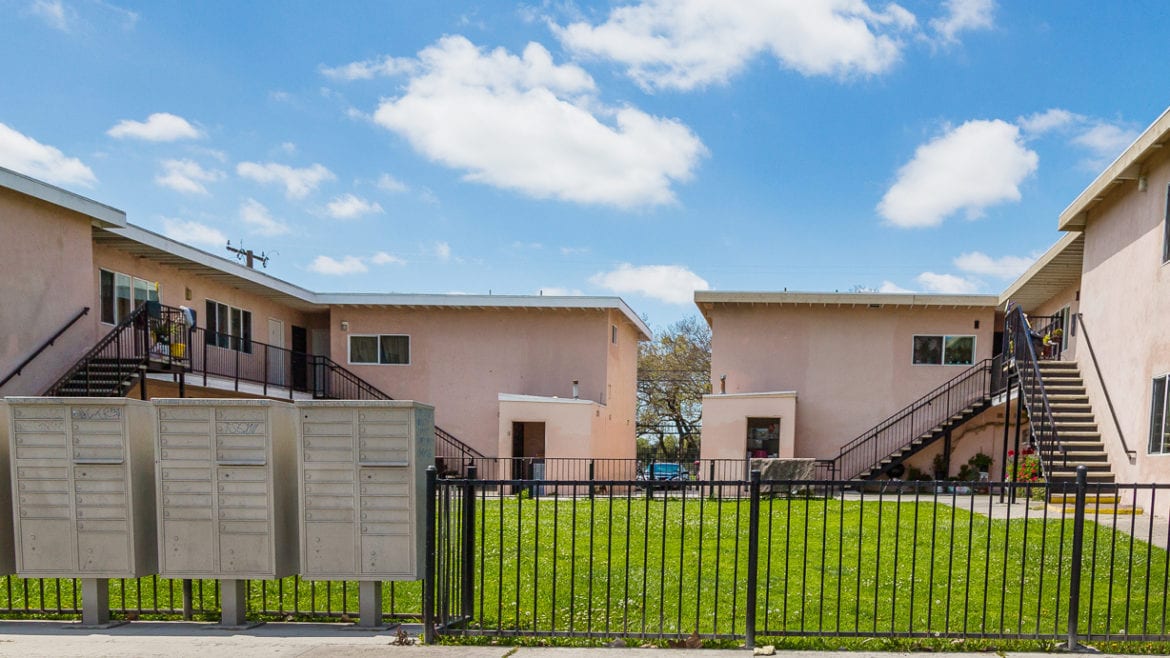 Santa Ana officials are standing behind a controversial city rent freeze order, in place until the end of the month, despite complaints by landlord groups and a vocal push by Councilman Jose Solorio to question the city manager’s authority over the issue.

Council members at their Tuesday night, virtual public meeting voted to reaffirm their support for the rent freeze, with Councilwoman Ceci Iglesias absent from the meeting and Solorio voting “No” — he wanted to see the emergency relief order either struck down or modified.

The potential repeal of the rent freeze — which lasts through May 31 — prompted uproar across Santa Ana as soon as it was scheduled for a discussion.

Joining state and local landlord groups calling on officials to strike down the emergency relief measure was Solorio.

Solorio said that while City Manager Kristine Ridge was “trying to do the right thing and help out residents,” her April 7 rent freeze order was an example of inadequate “public review” and “could be a financial liability for the city.”

Making numerous references to an April 23 letter that the California Apartment Association and other landlord groups sent to the city calling on the rent freeze to be repealed, Solorio pointed out what he said were “legal defects” in the rent freeze order, claiming it disregarded rent control case law and said landlord groups were already encouraging property owners to give renters relief on a voluntary basis.

Solorio also said he believed other relief measures like a rental assistance fund were better options.

“I do worry that even though this might sunset, there is still a statute of limitations and landlords … could sue and the city would be possibly liable,” he said during the discussion. Victor Cao, a California Apartment Association representative, had previously told Voice of OC that while his group wants to work “cooperatively” with the city, legal action wasn’t off the table.

Council members were quick to defend Ridge, and expressed ire that a repeal of the rent freeze — which local tenants’ rights activists had said would devastate the city’s large renter population, especially now — was even up for discussion during the public health crisis.

“Many families and residents have to make a choice sometimes between (basic) needs and rent,” said Councilman Vicente Sarmiento, who reminded council members the rent freeze isn’t indefinite and was “a narrowly tailored measure drafted by the city manager,” who he said “acted responsibly.”

In a written statement to Voice of OC before Tuesday’s meeting, Sarmiento said “there is a reckless presence on our City Council that is attempting to politicize this issue, and put our residents’ lives in danger.”

During the meeting he added he was “offended by suggestions made that our city manager acted outside of her authority.”

Mayor Miguel Pulido echoed support for Ridge, adding he “even told the city manager I’m not sure why this is even on the agenda, frankly, because I think she acted completely within her right and I would be really really surprised if anybody challenges (the order).”

Bacerra said the order was exemplary of the city’s responsibility to be “prudent and compassionate” during the crisis.

Acknowledging the concerns voiced by landlords over smaller “mom-and-pop” landlords who didn’t have the capital or financial standing of larger landlords to withstand delayed rent payments, he pointed to initiatives where banks, credit unions and mortgage lenders up and down the state “stepped up” with moratoriums on foreclosures and other relief for property owners.

The groups’ letter contends there’s little government relief for rental housing providers, and argues that while local government under state law can impose substantive limitations on residential or commercial evictions, “no such authority exists in the order to regulate rental rates.”

The letter adds: “In addition to ongoing expenses like mortgage payments, housing providers need the flexibility to have tenants who can pay their rent in order to subsidize tenants who are unable to pay rent.”

Santa Ana city spokesman Paul Eakins in a Monday email said the city doesn’t keep data on the number of small landlords who depend on rent payments for a majority of their income versus the number of landlords in the city who had enough capital and the financial standing to recover from delayed rent payments.

The groups in their letter specified they have no issue with Santa Ana’s evictions ban — only the rent increase freeze.

City staff in their report defended the legality of the order, arguing that while Santa Ana “might be the only charter city without a rent control ordinance to impose the temporary rent freeze,” there were “strong findings to support the protection of Santa Ana residents who pay rent to landlords.”

Staff also pointed out that their order was consistent with an earlier position landlord groups like the California Apartment Association took at the start of the coronavirus crisis.

The group on its website had advised property owners up and down the state to “freeze rents on all residents and pledge to not issue any rent increases, halt evictions on renters affected by COVID- 19, absent extraordinary circumstances,” and “waive late fees for residents who pay rent after the rent due date because they have been affected by the COVID- 19 pandemic and related government actions.”

“I call on you to continue standing up for working class and immigrant residents in the city that have been economically impacted,” said Santa Ana resident and watchdog Carlos Perea. “I understand landlords who shamelessly want to continue to raise rents during this global crisis have been putting pressure on you. That is not just disappointing but morally wrong.”

Sal Ortiz, one property owner, said “housing providers are doing everything they can to assist tenants, but the rent freeze goes too far.”

“The City’ s executive order is clearly in violation of the Costa -Hawkins Act which exempts single- family homes and apartments after 1995,” he added. “It appears the City is ignoring its taxpayers and housing providers who still need to keep up with their mortgages, property taxes, insurance, payroll, and other expenses.”

Resident Ninh Nguyen said landlords “cannot expect for people to pay back their rent during the six month period while potentially experiencing rent increases, especially those who have accumulated immense debt, have no jobs to return to, have experienced significant reduced hours of work, and are ineligible for COVID- 19 relief benefits because they are undocumented.”

“It would be merely impossible for residents to catch up on rent,” she added. “If residents in Santa Ana do not receive an expansion of the current rent freeze, make no mistake, this will have devastating impacts for residents, including hous elessness, and death.”