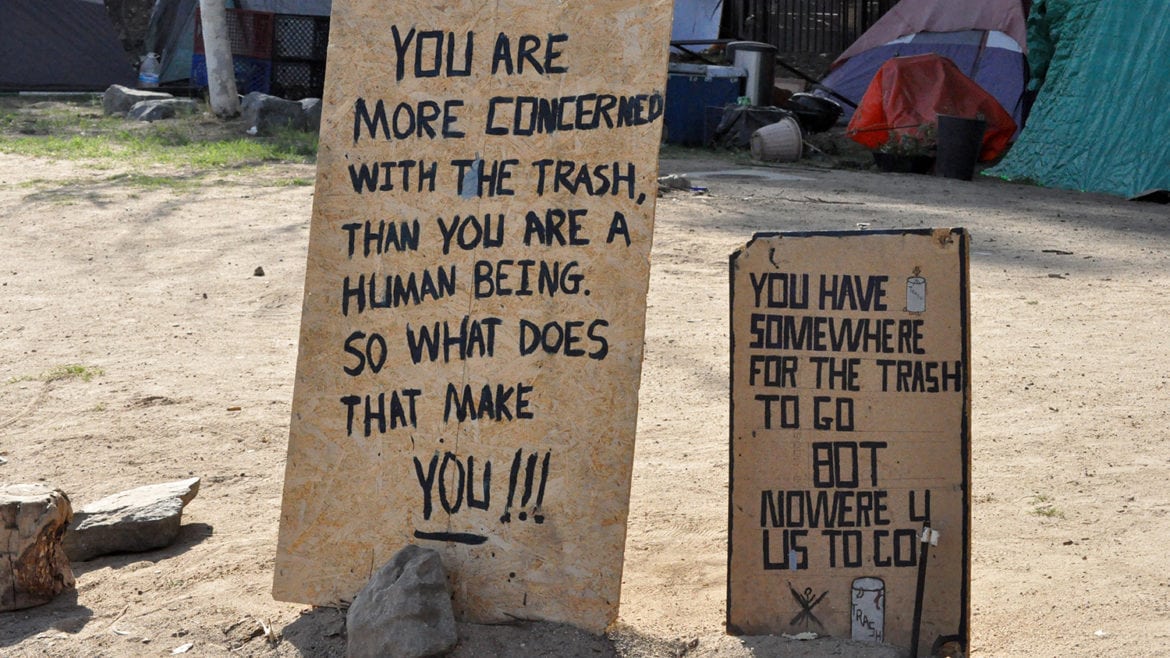 A permanent homeless shelter will be constructed in Costa Mesa following years of legal bouts and advocates pushing for more viable options for shelters and greater rights for homeless people in Orange County.

The Costa Mesa City Council voted unanimously early Wednesday to adopt plans to build the shelter to serve the city and authorized a $3.7 million contract with Cerritos-based Cal-City Construction Inc., for the project.

“It’s been a long time to get here,” said council member Sandra Genis. “The goal had been to have a shelter of our own but the problem is we needed a little prodding to actually get it done although over the years there were several proposals.”

The shelter will be built at a city owned industrial warehouse located at 3175 Airway Ave., near John Wayne Airport.

The warehouse was purchased for almost $7 million in 2019 with the purpose of being evaluated and converted into a bridge shelter, a facility intended to help people get off the streets and into permanent housing. The shelter will be able to accommodate 70 beds when it opens, according to city staff.

Members of the public said the goal to house the city’s homeless population is great but the location for the shelter is wrong with other sites better suited.

“The Airway site was not designed for human residential habitation. The city will end up spending millions to make it somewhat habitable,” said the first person to make a public comment.

Two other people spoke against the location as well.

“COVID-19 and social distancing is now part of our lives,” another member of the public said. “With all these people packed in small spaces, is this going to become another COVID hot zone? How are you going to protect these homeless folks?”

The creation of the shelter is a result of a lawsuit filed against the County of Orange, and the cities of Anaheim, Orange, and Costa Mesa in 2018 over the removal of homeless people from the Santa Ana riverbed.

The lawsuit was filed by attorney Brooke Weitzman representing a nonprofit group called Orange County Catholic Worker and seven homeless individuals who alleged the city of Costa Mesa and the other defendants “have taken actions” to force homeless people into the riverbed.

The lawsuit also argued that if the homeless people are kicked out of the riverbed, the lack of shelters available will force them back on the streets of the cities to be subjected to anti-camping and anti-loitering tickets and arrests, criminalizing homelessness.

After a year Costa Mesa council members reached a settlement agreement with the plaintiffs. The other cities also settled, opening emergency shelters of their own or planning to provide beds through other shelters.

The March 2019 settlement prohibits the cities from enforcing anti-camping and loitering laws if there isn’t an appropriate bed available for the homeless individual, Weitzman told the Voice of OC through a text message.

A month later, Costa Mesa council members announced the opening of a temporary 50-bed shelter at the Lighthouse Church of The Nazarene to help satisfy the agreement. The temporary shelter will continue to operate until the permanent shelter is opened.