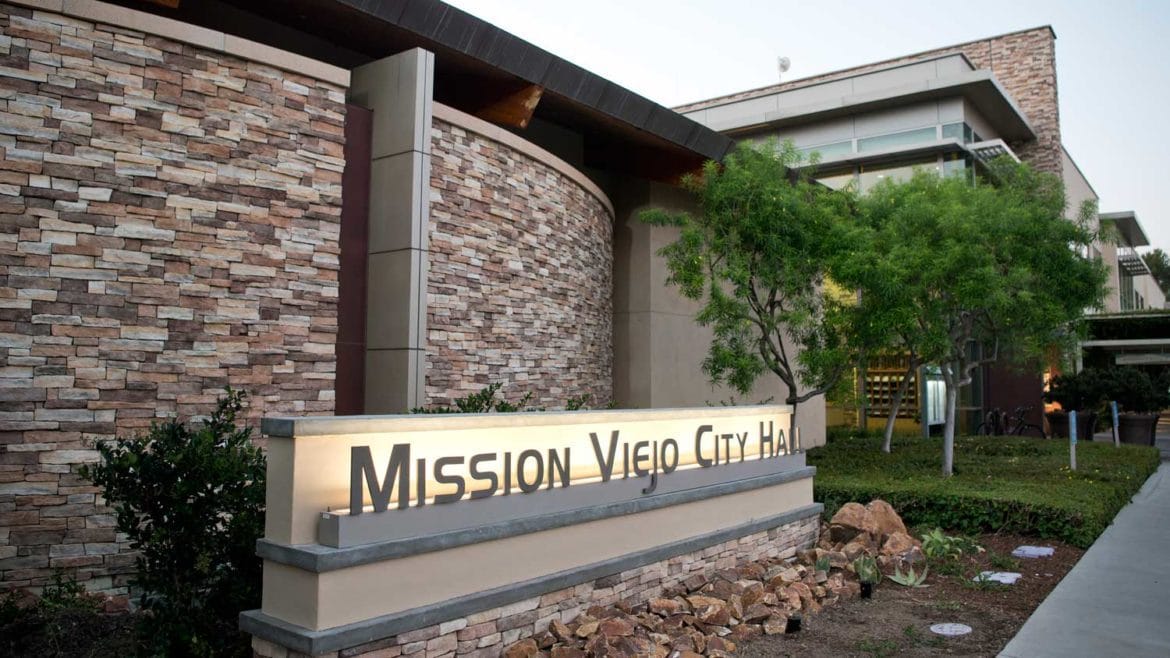 The delay was sought to give the city more time to implement a new voting arrangement known as cumulative voting to help correct the disenfranchisement of minority voters after the city was sued by the Southwest Voter Registration Education Project in 2018 to fix the issue.

Mission Viejo currently uses a plurality vote system that gives voters as many votes as there are seats open, allowing them to allocate one vote per candidate. Under the new system, constituents would receive the same number of votes, but could allocate multiple votes to a single candidate.

Delaying the plan’s implementation also meant the city couldn’t use the new system this year. In 2018, council members Greg Raths, Ed Sachs, and Wendy Bucknam were elected for two-year terms so that in 2020 the entire five-member body would be up for election.

Multiple other cities in Orange County and across California have been criticized for the same disenfranchisement issues, with most choosing to implement a district-based election system to fix the problem rather than electing council members at large.

But Mission Viejo officials have said that would only exacerbate the problem due to the city’s demographics, as there’s no way to create a “majority minority” district, according to city officials.

Last month, council members voted unanimously to extend the terms of Raths, Sachs and Bucknam an additional two years, leaving Mayor Brian Goodell and Councilwoman Patricia Kelley on the ballot for two-year terms so that the entire council would then be up for election in 2022.

City attorney Bill Curley has repeatedly stated the council did not extend the terms, but merely followed election codes that require council members stay in for four-year terms, and that cumulative voting is the best route to fix the problem.

“Everybody involved agrees we’re all working in good faith to do the very best for minority voters and we just need some more time,” Curley said. “This is the way we have to go.”

But Secretary of State Alex Padilla, the state’s chief elections officer, has told Curley multiple times that cumulative voting cannot be implemented under California law unless passed by the state Legislature, an opinion Curley disagrees with.

The decision by the council not to all face election this year was met with significant public backlash, with multiple protests outside City Hall and in over an hour of public comments at the panel’s Tuesday meeting primarily protesting its June decision.

Curley defended the council’s action, stating that it would actually have violated the city’s municipal code to force council members to run again, and commended them for sticking to cumulative voting.

“This election goes on with the two (open seats) as the municipal code already allows, with the continuation of our process to get cumulative, and failing that, district,” Curley said. “We will have a solution, but everybody’s agreed due to the unique demographics and geography of Mission Viejo cumulative is the way to give minority voters a voice.”

But in signing off on the deal, Orange County Superior Court Judge Walter Schwarm also set a deadline of any voter reform for 2022, making it clear that an extension would not be granted again under any circumstances.

If the city fails to implement cumulative voting by 2022, it will be forced to create a district system or another approved voting system.