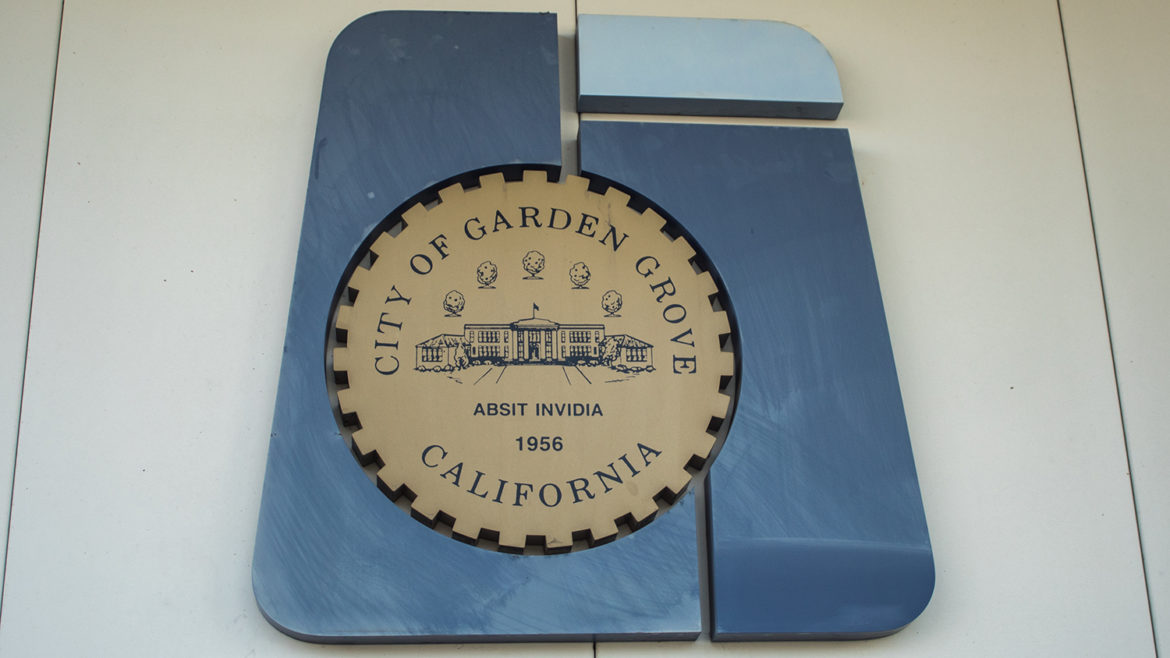 After Garden Grove officials are moving forward with a training course for elected leaders, commissioners, and city staff about racist, sexist, or other social “biases” one may have — and may not be aware of — in the workplace.

In Garden Grove’s case, the council-approved course is meant to check such biases among those overseeing public services and taxpayer dollars at a city rocked by recent controversies around city officials’ conduct and response to social justice movements.

City personnel will take the online “Unconscious Bias In The Workplace” course produced by New Jersey-based human resources company, Shift HR Compliance, which some council members have criticized as “rudimentary” while others called it “a good start.”

Council members approved the course unanimously at their Tuesday meeting.

And it could cost the city anywhere between $3,500 to $10,000, according to staff, depending on how many people at City Hall take the course. The money would come out of the city’s contingency fund, set aside for unforeseen circumstances and expenses.

The council’s move comes after an unprecedented amount of protests in the city centered on racial injustice across the U.S., and more notably a scandal swirling around a city planning commissioner who mocked local, young activists on social media.

Josh Lindsay, the commissioner, faced a chorus of resignation calls after live streaming his commentary of a June 3 protest against police violence in the city, which sprouted along with others across Orange County over the Minneapolis police killing of George Floyd.

“Maybe they should sit down if they’re having so much trouble breathing,” Lindsay said over his live stream of the protest, as demonstrators echoed Floyd’s now-infamous last words “I can’t breathe” as a white police officer choked the Black man with his knee on Memorial Day.

Garden Grove’s own police force also came under criticism for its response to protests, organized in the city by some activists who barely turned 18 years old and decried the department’s use of riot gear, handheld cameras to film crowds, and unmarked vehicles.

Police officers won’t have to take the course, with staff reasoning that officers receive training on “biased-based policing” and racial profiling during their California Peace Officers Standards and Training (POST), and get additional re-training every five years.

At a June 9 City Council meeting, and in response to what had by then become petitions and social media crusades to get him removed from his position, Lindsay publicly apologized to his critics.

“I’ve listened to the public,” he said, adding criticisms of his behavior “cut like a knife.” 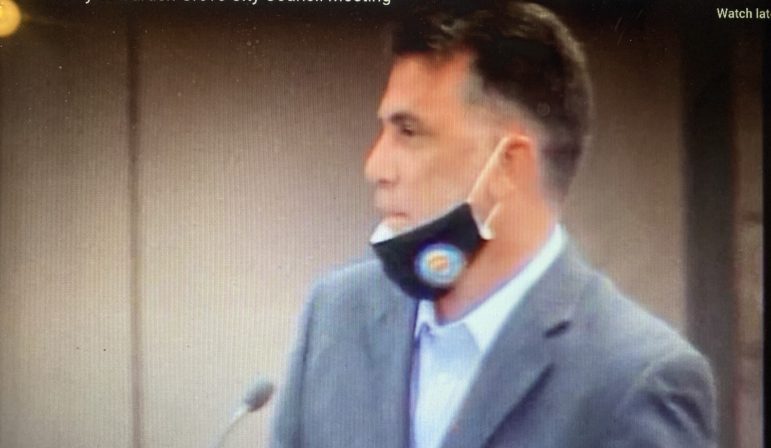 Garden Grove Planning Commissioner Josh Lindsay apologizing to critics over his remarks at a June protest.

Lindsay ultimately withstood the resignation calls, his apology and promise to overhaul his conduct and behavior satisfying council members at the June 9 meeting — to the anger of his critics.

“The only reason this (bias course) is on the agenda is because this body was incapable of handling the matter of Josh Lindasy and his tremendously offensive and horrible comments during the Black Lives Matter protest in June,” said Garden Grove resident Ariana Arestegui in Tuesday’s public comments. “We had expectations this body would handle this issue and set an example for situations to come, and they did not.”

The issue prompted Councilwoman Kim Nguyen to raise the idea of bias awareness training for city personnel, and council members over the last month were asked to try the course out themselves and test its effectiveness.

City staff in their report and council members on Tuesday didn’t specify the exact topics covered in the course video, though Nguyen in a text message after the vote confirmed it would touch on racist, sexist and other implicit social biases.

Councilman Phat Bui, who’s recently found himself at odds with Nguyen over other city issues similarly touching on social justice, called the Shift HR Compliance course “rudimentary” on Tuesday and “a waste of money” in previous meetings.

He added that the training may well be an “eye-opener” for people and staff at the “entry level” and that he is “in for bias awareness,” though “this program is a little too rudimentary and not adequate.”

Councilman George Breitigam, who in previous meetings similarly questioned the necessity of the course, said on Tuesday “I took the video and training and it was quite interesting.”

He referred to Nguyen’s argument at previous meetings for providing the course, that it provides a jumping off point for personnel.

“While it’s not all encompassing, it is a good start,” Breitigam said.

Mayor Steve Jones said the course is an opportunity to “send out a signal to the community that we’re paying attention.”

“I appreciate the sentiment about diving into this possibly even deeper and further, but for now this is a good start,” he said.

Public speakers, many of them young community organizers, told the council Tuesday the policy was long overdue.

“Why it’s actually taken so long for this item to pass is … beyond me,” said Arestegui, adding the course would be a starting point to help avoid ‘horrible situations in the future,’” and “this is not a partisan item — this is just good public policy.”

Arestegui and other public speakers like Grace Mortero criticized council members for their participation in rallies and statements in support of law enforcement in light of the protests over the last few months.

One July 25 rally in Garden Grove drew Jones, Breitigam, Bui and Councilwoman Stephanie Klopfenstein, trying to separate the city’s police department from other agencies coming under police brutality scrutiny across the U.S., according to local community news site OC Tribune.

In Garden Grove, incidents like a stabbing spree last year that left four people dead have given some residents and officials reason to push back on criticisms of local law enforcement — arguing the police force is vital to addressing such events in the future.

On Facebook, Bui, for example, has repeatedly posted statements in support of the department.

“Despite their peerless dedication and works, they have been unjustly slandered at protests, on facebook, via emails, and at Council meetings,” he wrote in one post after the pro-police rally. “We don’t often realize how critical they are until we (run) short of them.  So DEFUNDING IS NEVER ON MY WATCH.”

Though he also likened police to the “air we breathe” — a cruelly ironic statement, said speakers like Mortero on Tuesday, who reminded the council that “I can’t breathe” were among Floyd’s last words.