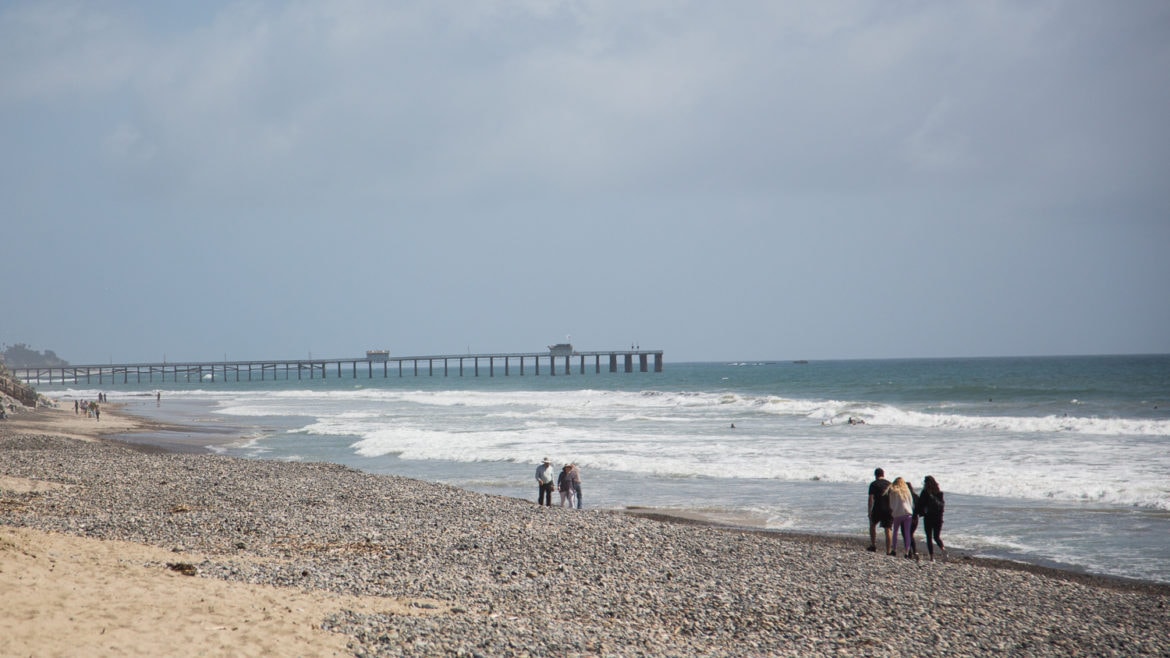 A San Clemente coastal committee member has handed in his resignation, alleging inaction and disinterest by elected council members around a key government panel advocating for the city’s beaches and coastline.

The breakdown comes after recent moves by City Council members to overhaul the role of their committees this year, reducing the bodies’ number of members while limiting their meetings’ frequency and duration.

“There are numerous reasons for selecting this course of action, including the ongoing inaction of the City Council … as well as what use the council finds in our activities,” reads an Aug. 10, emailed resignation letter from coastal committee member John McGuigan.

The board McGuigan sits on is advisory by nature, but sets recommendations for the beaches’ recreational and economic resources while also grappling with the city’s longstanding concerns over dramatic beach sand loss and urban water runoff’s impacts to water quality.

Council members are set to accept his resignation at their Tuesday meeting.

Serving in his position for more than a year, McGuigan in his letter said in recent months, the committee has gotten to the point of silence from City Hall around important panel decisions. Though the committee for most of that time hadn’t met out of coronavirus social distancing concerns.

“That lack of interest is telling about how most council members view the work of these important committees and the outreach effort they encourage to ‘regular’ citizens,” the letter adds. “Current circumstances make clear that this activity is not valued by anyone at City Hall.”

McGuigan didn’t return requests for comment for this story.

“I can’t disagree with him on most of the points he made,” said Councilwoman Laura Ferguson in a Thursday phone interview, pointing to recent actions by the council that largely downsized the structure of committees like the coastal advisory board.

In January, the council — including Ferguson — reduced the number of members allowed to sit on these committees from seven members to five and reduced the frequency of their meetings while capping the meeting times down to two hours.

Staff estimated the downsizing would save the city little more than an annual $5,300.

The rules won’t take effect until next year. 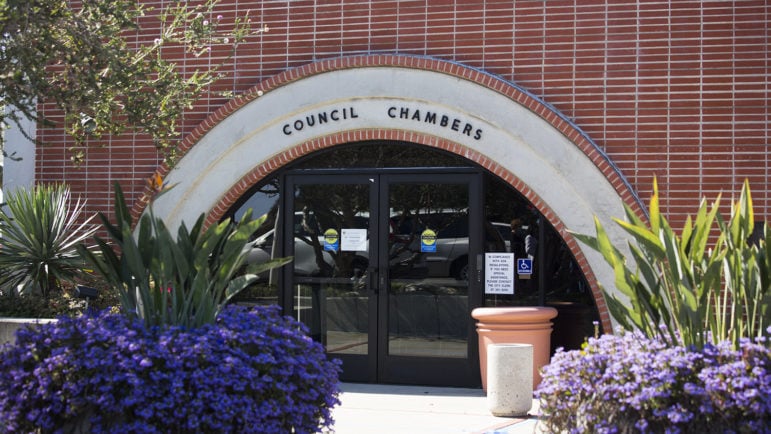 Ferguson said at the time she opposed some parts of the plan like reducing the amount of members on the panels, and that she isn’t sure why “there was so much time spent to carve up these committees and commissions the way we did.”

However, Ferguson maintains she regularly contacts the coastal committee’s chair, Susan Ambrose: “I probably talk with her every couple of weeks on the efforts they’re undertaking … I always reach out to her about questions to get specific input on items.”

Indeed, Ambrose said council members — most recently, Ferguson — have reached out to her regarding her committee’s activities. She declined to comment on McGuigan’s letter, concerned for his privacy, but spoke highly of him as a “very valued member of our committee.”

Over recent years and months, the coastal advisory committee played a role in studying sea level rise’s impacts to the city and the root causes of bacteria overrunning the waters around the San Clemente Pier.

McGuigan’s seat wouldn’t be filled until May next year, coinciding with recruitment efforts for all city committees.