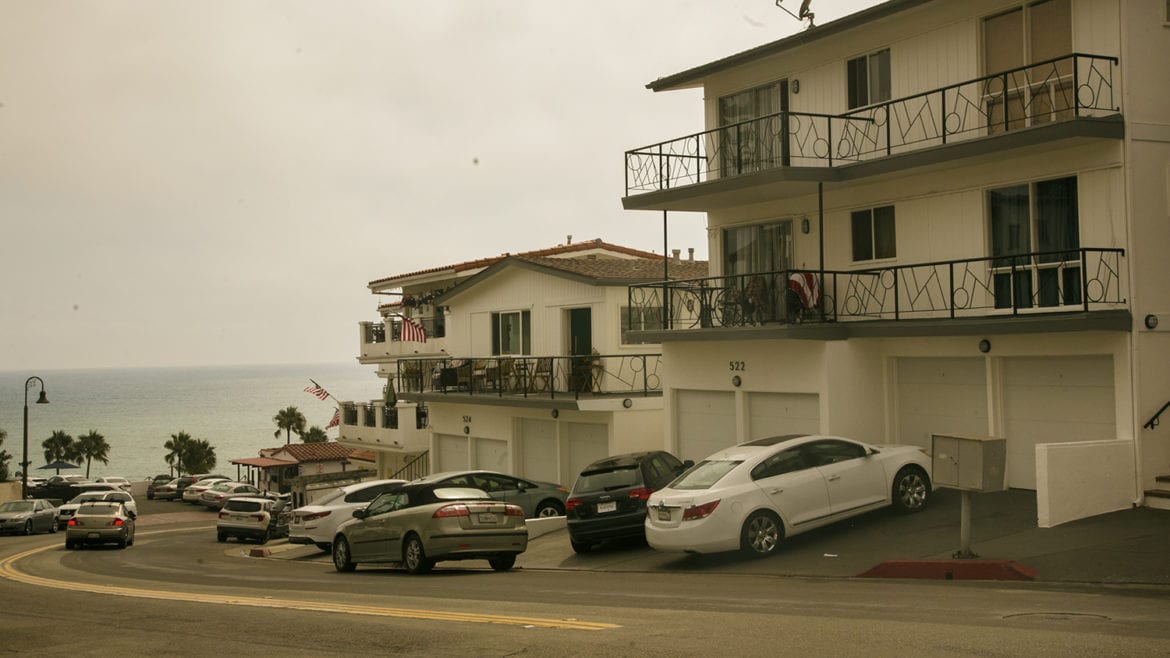 San Clemente may soon update the way the fee developers pay for low income housing is configured. City officials will consider a potential overhaul of the decades old calculation at an upcoming study session seeking to create adequate funding for affordable housing.

Like in many other cities, developers in San Clemente – a city with some of the more expensive properties to own or rent in Orange County – have the option of accounting for low income housing in their building plans or pay the city what is called the in-lieu housing fee.

The money generated from the fee is then used by the city toward affordable housing. How much a developer has to pay varies and is determined through a formula.

“The formula is based on the number of units and it’s also based on the construction value of the project. One of the concerns in the past is that it’s been a complicated fee to be able to communicate to the development community,” City Planner Gabriel Perez told the Voice of OC before a San Clemente City Council meeting Tuesday.

Council members voted unanimously to hold a joint study session with the Planning Commission in September to hear the findings of an analysis of the fee program and to provide direction on future alterations.

The city hired Economic & Planning Systems, Inc., a consulting firm based in Los Angeles, in March to look at updating the housing fee program and do the financial analysis. Perez said the findings of the ongoing analysis will be made available online before the study session.

At the same time the state is pressuring cities to build more homes by 2029 to deal with the housing shortage in California that has gone on for years and pushed up housing costs. Some cities in Orange County, like Newport Beach, have been pushing back on state mandates to zone for thousands of new homes.

San Clemente started what officials called an inclusionary housing program in 1980 with the purpose of creating more affordable housing in an area with one of the county’s most affluent zip codes. The program made developers of six or more housing units set aside 4% of the units for households making half or less than half of median household income or pay the fee instead.

The city provides the money generated to non-profit agencies as a no interest or low interest loan for at least 55 years to acquire or build affordable housing.

“We are in the middle of a global pandemic that impacts communities of color and the majority of our residents disproportionately,” one member of the public wrote in comments submitted for the meeting.

“The city manager, council and the planning department need to have an intentional community development housing plan to acknowledge and do more for our vulnerable San Clemente homeless residents, for us seniors and hard working families,” the resident added.

The joint study session will be held Sept. 2 at 6 p.m.