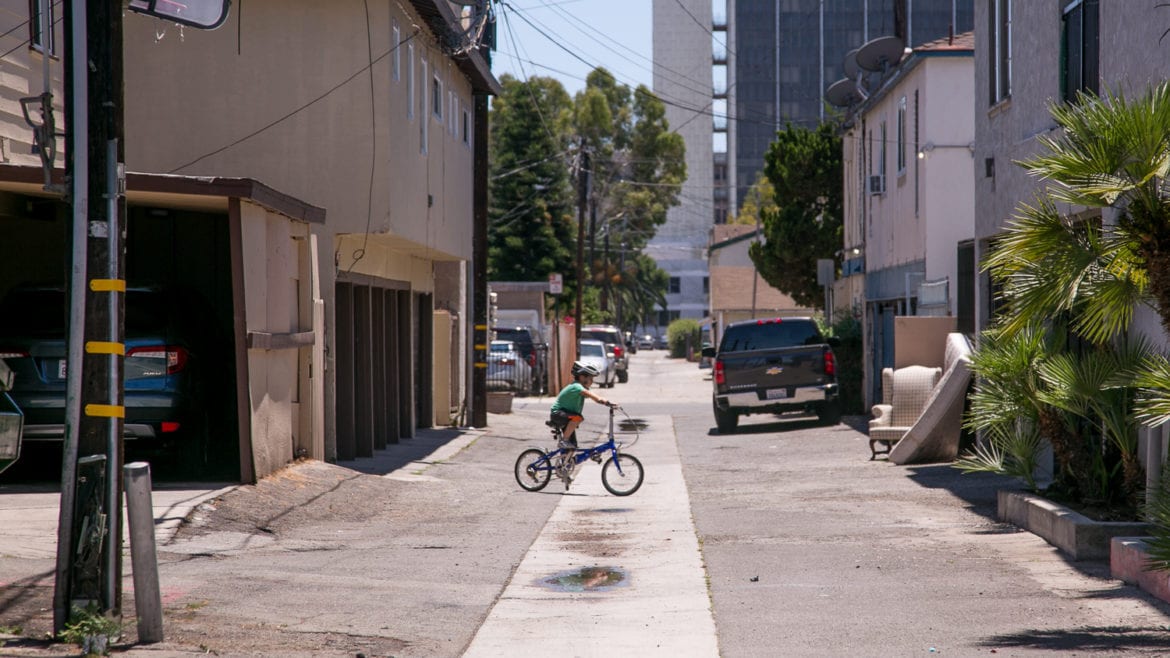 Santa Ana officials are poised to clear the way for developers to more freely build for-profit apartments in the city, while lowering affordable housing requirements amidst a clamor of resident concerns over the rising cost of renting in one of California’s densest metropolitan areas.

For years, Santa Ana has kept its eye on — and exceeded — state-set affordable housing goals by requiring developers to either include low-income units in their plans or pay into an “in-lieu” fund helping the city build them elsewhere.

But now some Santa Ana City Council members want to relax those policies, wrapped under a law called the Housing Opportunity Ordinance (HOO), by reducing the number of affordable housing units required in future projects.

Officials also want to lower the in-lieu fee from $15 per habitable square foot to $5.

On top of that, they’re proposing new uses for the money collected from those fees, like diverting some of it to code enforcement while still spending some to acquire and construct new affordable housing units — though there would be less funding for such projects because of the slashed fees.

The new ideas have support among real estate associations and construction unions, and opposition from many of the city’s affordable housing advocates.

Council members are set to vote on the proposed revisions at their Tuesday meeting, after city planning commissioners unanimously endorsed the recommendations earlier this month.

Proponents argue Santa Ana has exceeded its affordable housing goals and that — in a time where a coronavirus pandemic has withered the local economy and slowed development in the city — the ordinance is too burdensome and incentives are now necessary.

The relaxed provisions are proposed to remain in effect until at least April 2021.

Opponents, like community group Santa Ana Building Healthy Communities (SABHC), contend that while the city has exceeded its affordable housing quota over the years, it’s been punching out for-profit, higher-income housing at a much further pace.

Meanwhile, opponents add, there’s still a dire need for low-income housing while renters and working-class residents, many undocumented, too suffer the pandemic’s financial blows — so much so, the city has had to implement emergency rent freezes and eviction protections.

“The City of Santa Ana is a renter majority city and despite the City’s progress towards meeting its (state housing goals) for very low and income housing there continues to be a great need for housing that is affordable to its residents,” reads a letter from SABHC director Ruben Barretos. 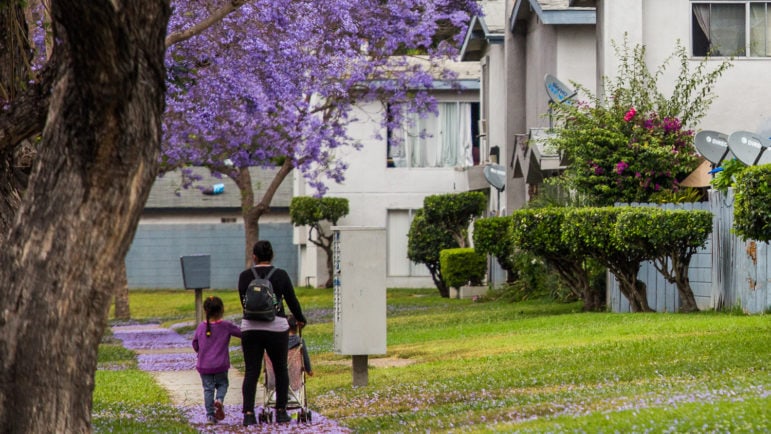 The letter adds: “The current pandemic has increased the economic and housing pressures on low-income families in Santa Ana. As incomes are decreasing and jobs are being lost, many low income families are struggling to remain housed.”

“Once again, Santa Ana is selling itself short and putting aside its needs and dignity in a fire sale peddled with the fear that we won’t be able to attract development into the city,” Coleman wrote in a letter to the council. “Developers will be fine, they just may need to shift gears.”

Coleman added: “We do not need to subsidize them on the backs of our community members who are struggling financially.”

When the council first proposed the revisions back at the start of June, council members like Phil Bacerra argued the city has already built affordable housing units at nine times the amount state planning officials had deemed necessary for the city.

He also pointed out that since the city adopted the Housing Opportunity Ordinance back in 2015, “it’s only been responsible for the construction of 33 affordable housing units.”

“When I spoke to housing providers that are not currently looking to build in Santa Ana, I asked them why — the overwhelming response was that the HOO was too difficult and that it was easier to build in other neighboring cities,” he said at the council’s June 2 meeting, adding that the city has recently not seen enough applications to build housing “as much as our city needs.”

Asked by Councilman Vicente Sarmiento at the June 2 meeting whether Building and Planning Director Minh Thai had seen any “disincentive” among developers resulting from the current ordinance, Thai responded: “based on time I’ve been here, I believe there’s still a high level of interest.”

Though Thai said he heard developers’ concerns about restrictions in the overall affordable housing policy.