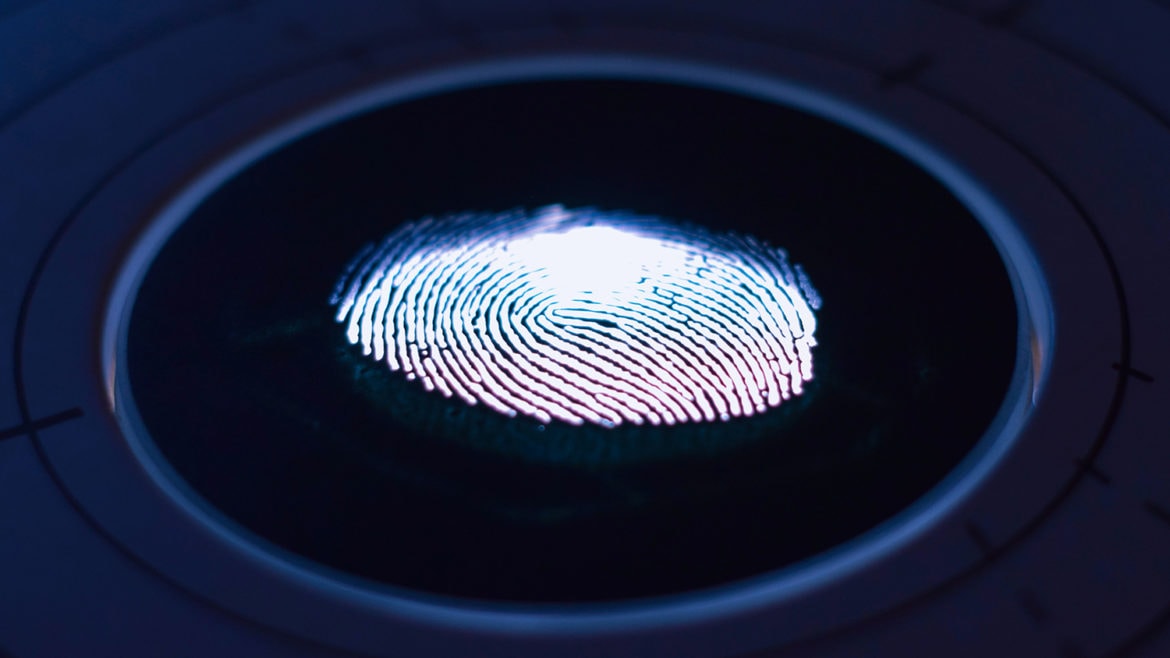 A fingerprint, seen in a stock photo.

Orange County police and sheriff’s deputies will have the ability to run fingerprints in the field among people they’re arresting or detaining, under a new $1 million-per-year program approved unanimously last month by county supervisors without discussing it publicly.

The contract with Virginia-based InCadence Strategic Solutions will provide 450 to 500 mobile fingerprint devices for the Sheriff’s Department to distribute to deputies and city police departments across the county. Officials have not said when deputies and officers will receive the scanners.

The deal drew pushback at the Aug. 25 Board of Supervisors meeting from activists who expressed concern it would be used to gather fingerprints among peaceful protesters, while sheriff officials say it will only be used when laws are violated.

“It’s going to further the police and surveillance state. How come the people who are getting detained can’t be fingerprinted when they’re booked [in jail]?” said a commenter who identified himself as Patrick C. “Why do we need a mobile service…why do we need to go and fingerprint them on the spot?”

“Will peaceful protesters be fingerprinted?” asked another speaker who identified herself as Cally A. “What is the cost to what is supposed to be a free society?”

Privacy advocates have raised concerns that a lack of oversight of law enforcement mobile fingerprinting could lead to large-scale databases of citizens’ unique biological identifiers even when their identity is not in question.

Sheriff’s officials say the mobile fingerprints will not be stored, and will only be run from people being detained or arrested who already are legally required to identify themselves to law enforcement.

“The fingerprints will be used only for identity verification,” said Carrie Braun, spokeswoman for the Orange County Sheriff’s Department.

“If people are otherwise at a protest, peacefully protesting, exercising their First Amendment rights, there’s no ability for law enforcement to just walk around and attempt to identify individuals,” Braun said.

A sheriff’s sergeant said the mobile fingerprinting will make it more efficient to book people when there’s larger scale arrests, and can help prevent the need for people to have to go to jail if they’re being issued a citation.

“It’s just like when we have mobile booking teams. When we send staff of deputies with a bus, and we call that a mobile booking team, that just makes the process more efficient,” said Sgt. Dennis Breckner, a 23-year veteran of the department who now works in its public affairs division.

Fingerprinting will be sought only when the law is being violated, he said.

“Unless there’s a violation of law, we can’t just detain somebody,” Breckner said.

“We want to make sure everybody can exercise their rights,” he added. “Unless there’s been an unlawful assembly declared, none of those people are going to be detained,” though people would be held if there’s another violation like jaywalking or walking in the street against a red light.

“Then that person, we could detain. So conceivably, at a large gathering protest, we could have a lot of people arrested, say if there’s a declaration” of unlawful assembly and people refuse to disperse, Breckner said.

If someone is detained for a violation and won’t say who they are, they’d be under arrest and would have to be detained until they’ve been identified, and the mobile fingerprinting makes that easier, he added.

“We have to have a lawful detention” in order to fingerprint people, Breckner said. If it’s not, he added, “that’s a violation of their Fourth Amendment rights.”

Under the contract, InCadence will provide fingerprint scanners under the brand name Javelin, along with mobile phone software known as Ares to run the searches. It’s funded by a $1 fee on all vehicle registrations in Orange County, which is collected by the DMV and forwarded to counties.

A review of the new contract didn’t find any clear provisions blocking the vendor from storing the fingerprints collected from mobile scanners. Asked what guarantees there are that fingerprints won’t be stored, Braun didn’t have a response.