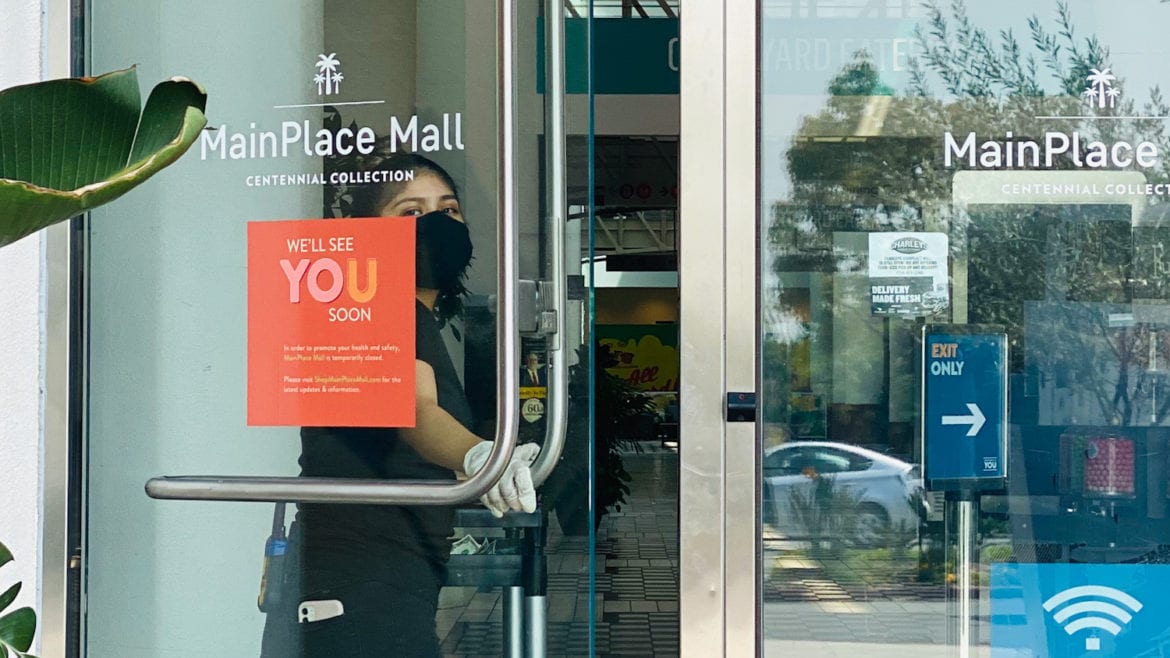 County of Orange officials on Thursday noted they haven’t discussed reopening plans with the region’s labor groups on the eve of more business reopenings, and are largely distancing themselves from enforcement responsibilities when it comes to schools’ compliance with state reopening guidelines.

Gloria Alvarado, executive director of the OC Labor Federation, said she and other labor representatives have not been speaking with any county officials about reopening plans.

“Is there a plan and if so, where is it? And is it being communicated to the community so the community is following it? Those are questions to remain before we reopen,” Alvarado said in a Thursday phone interview.

“I’m not certain what our role is in terms of working with other labor groups in other industries such as grocery stores or others,” Kim said. “It’s a good question and it’s one that I’ll have to engage Dr. Chau on, but I don’t have a great answer for you today.”

Alvarado said county officials should have fashioned a plan on virus guidelines enforcement before the reopenings.

“We need the county to actually take ownership of the issue and step it up,” she said.

Alvarado said Supervisor Doug Chaffee was the only county supervisor to meet with the labor federation, but health care and other county officials haven’t contacted them about any reopening plans.

The last wave of reopenings on Memorial Day weekend caused cases to surge in Orange County, which was followed by a spike in hospitalizations that started fatiguing health care workers.

Deaths followed after that, with OC hitting over 1,000 deaths Wednesday.

Alvarado said the OC Labor Federation fears a repeat of Memorial Day weekend. The federation has over 250,000 members through an umbrella of various unions.

“We still have a bad taste in our mouth when it comes to the county from Memorial Day,” Alvarado said.

Since the pandemic began in March, the virus has killed 1,018 OC residents out of 48,945 confirmed cases, according to the county Health Care Agency.

As of Wednesday, 272 people were hospitalized for the virus, including 79 in intensive care units.

At one point in July, over 700 people were hospitalized.

Nearly 676,000 tests have been conducted throughout the county, which is home to roughly 3.2 million people.

If OC moves into Tier Two next Tuesday, and stays there for two weeks, then all schools can begin reopening beginning Sept. 22. Those decisions will have to be made by local school districts.

“From the agency level, we’re just here for support. It is probably incumbent upon the schools to be able to adhere to that.”

She pointed to weekly calls between the county and the OC’s  school superintendents “to field any questions they have … we’ve been able to facilitate and help them come up with solutions … to help them lay out their action plans.”

“That’s about the extent of our enforcement,” she said.

Kim also said any enforcement actions would come down to “follow-up discussions” with those schools found to be improperly operating.

He also laid much of the regulatory responsibility around schools on the state — as a “product of an organizational structure that is a component of state government” — to make sure schools are toeing the line.

Kim, pressed by another Voice of OC reporter as to what the likely outcomes of those follow-up discussions with schools would be — whether it be something as punitive as re-closures, or merely stern letters — said: “I would absolutely have a discussion with my health officer about potentially taking enforcement action.”

“I can’t tell you what the outcome is cause it hasn’t happened yet … but what I can tell you is that if (a school is open without authorization or operating outside the safe reopening parameters) I will engage in discussions with our local health officer,” he said.

“I have no issues having direct calls with the State of California, and my expectation is that we do whatever is in our authority to close down a school operating outside those parameters – the parameters are clear,” he added. “If they’re operating outside of that, we will take enforcement action as appropriate.”

Reporters Noah Biesiada and Hosam Elattar contributed to this story.