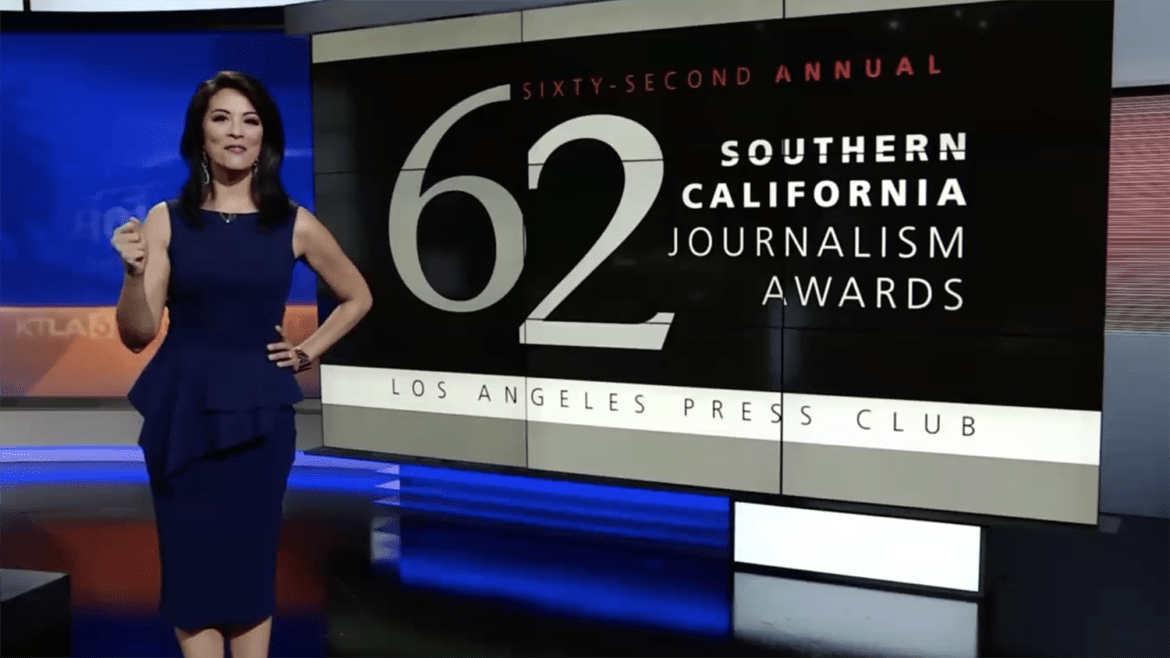 Voice of OC’s work continues to be recognized by independent journalism groups from across America, most recently winning distinction at the 62nd Annual Southern California Journalism Awards.

Orange County’s only nonprofit newsroom was commended by a national panel of judges for proving “the importance of local reporting in government accountability and for offering “context, perspective.”

Voice of OC reporters were recognized for living and breathing their community and profession.

The latest honors were announced over the weekend by the LA Press Club, which sponsors the annual awards, and recognized Voice of OC with 1st place wins in news reporting, political commentary, government reporting and arts writing.

While the awards are organized by the Los Angeles Press Club, individual judging was done by other press clubs across the United States – a longtime practice where regional press organizations judge each other’s stories for fairness.

Columns by Voice of OC’s Publisher & Editor Norberto Santana Jr. on airport expansion plans and associated campaign cash, quick housing options for the homeless and a review of the sheriff evidence scandal won 1st place in Political Commentary. Judges wrote of his work:

“This column excelled in so many ways: incisive reporting supported by extensive, balanced background and enhanced by the context, perspective and informed opinion by a journalist who appears to live and breathe his community and his profession. His superb reporting and writing allowed his readers and audience to draw enlightened conclusions of their own.”

“The winner showcases journalism’s watchdog function and proves the importance of local reporting in government accountability. The reporter shows a depth of understanding of the topic and performs a real public service by explaining how certain government functions end up getting funded the way they do. Graphics and overall presentation make the piece even more informative.”

“Well-written and researched, this story pulls back the veil to demonstrate how the city of Anaheim is losing big while the Angels run roughshod over any opposition to their maintenance plan. Great use of experts to show how the city is one of many municipalities to subsidize a ballpark and get nothing in return.”

Peter Lefevre’s article “Does Opera Have a Future in Orange County?” was awarded 1st place for Entertainment Commentary on Music or Theater. Judges wrote of his story:

“Thorough and interesting, even to a reader who respects yet doesn’t enjoy opera.”

Paul Hodgins was awarded 3rd place in Music & Theater News Feature for his story, “After 40 Years of Humbugging, O.C.’s Scrooge is Hanging Up His Top Hat.”

Sonya Quick was awarded 3rd place in Infographics, after the Los Angeles Times, for “Angels Make $100 Million a Year at Stadium While Anaheim Barely Gets a Slice.”