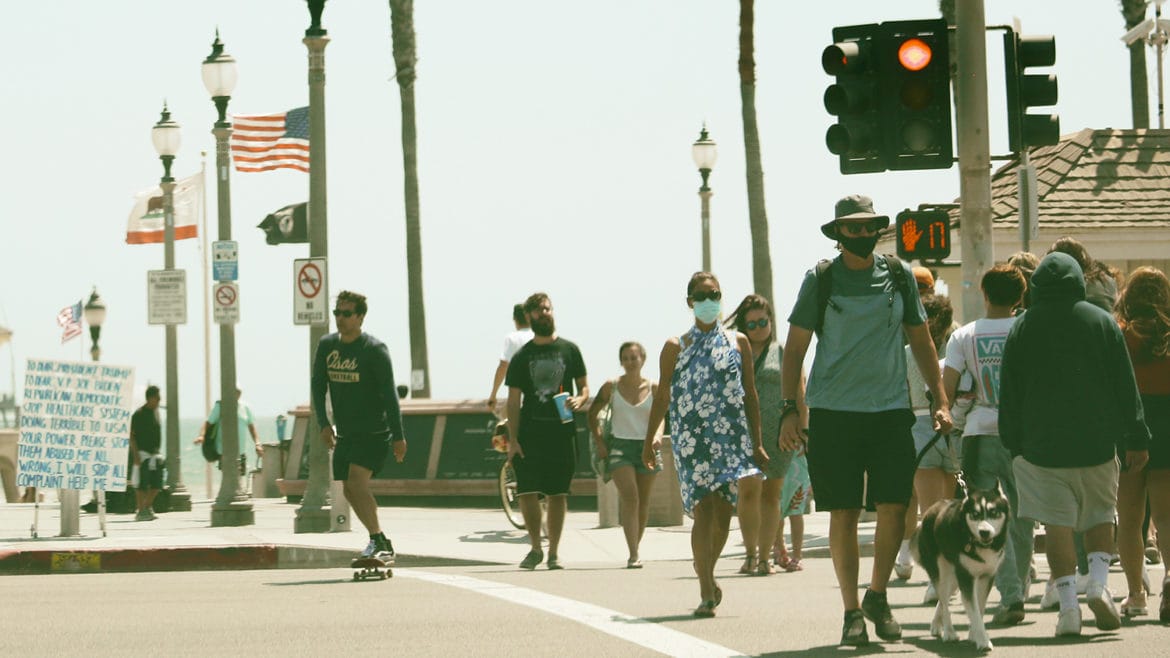 Huntington Beach city officials have banned the sale or repair of bicycles on public property.

Officials say their new ordinance, approved last week unanimously by city council members, is a part of an effort to crack down on “chop shops” that are popping up across the city selling stolen bicycles.

According to a city report considered by the Huntington Beach city council, there were 4,242 reported bike thefts from 2012 to 2020; averaging roughly 471 bikes a year. Most, according to the city staff report, are stolen, dismantled and sold within days.

Officials said the ordinance was passed in hopes that it would not only allow for bikes to be restored to their rightful owners, but that it would also try to deter from future bike thefts and illegal activity.

”We can easily prosecute them as crimes and make them fit in with what our prosecutor is currently doing”, the city attorney, Michael E. Gates, said in response to a question by council member, Mike Posey.

Though it still is considered a misdemeanor for petty theft, Gates suggested that the charges could be elevated to a felony level offense.

A similar ordinance was passed in February of 2018 by the Long Beach city council.

“I have heard this has helped Long Beach, so I’m very much supportive of it,” Huntington Beach council member Kim Carr said.

The new mandate in Huntington Beach allows certain individuals the right to sell bike parts and bicycles on public property.

These individuals are able to do so if they have a permit or license from the city that authorizes such activities or if they are in the presence of the owner who has evidence of a claim or lawful ownership. Such evidence includes: video or photographic evidence, a bill of sale, the correct serial number and the bicycle’s registration.

The order will take effect thirty days from its passage on Wednesday November 4th.