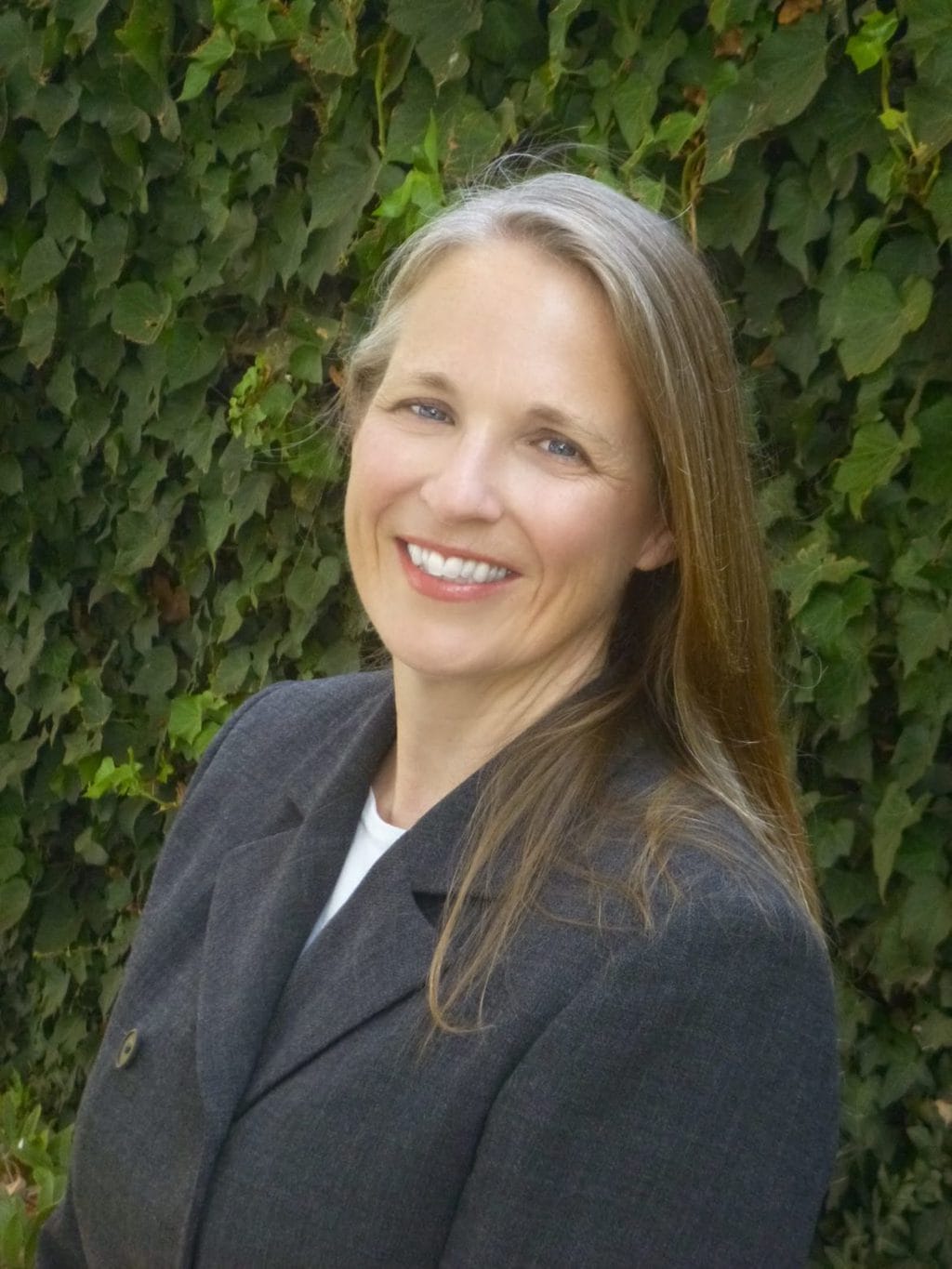 Water districts in Orange County maintain some of the world’s most sophisticated infrastructure to deliver clean water. But even here, residents have expressed concerns about their drinking water, especially related to groundwater contamination from the former El Toro Marine Corps Air Station.

An extensive cleanup effort is underway. Still, residents need reassurance that their water is safe to drink. To build public confidence, the Irvine Ranch Water District (IRWD) should make all cleanup data and progress reports available online in plain language. Otherwise, people may feel compelled to install home water treatment systems or drink bottled water, options that are expensive, poorly regulated, and harmful to the environment.

El Toro’s contamination problem stems from lax environmental regulations in the mid-1970s. Trichloroethylene—a degreasing and metal cleaning solvent—was rinsed off aircraft and allowed to seep into the ground, creating a plume of contaminated groundwater several miles long. The site was listed as a United States Environmental Protection Agency (EPA) Superfund Site and designated for cleanup. A portion of the cleanup funds came from selling the air base to private developers in 2005 to build houses and the Irvine Great Park.

Since then, IRWD—whose service region includes the El Toro base—partnered with the US Navy and Orange County Water District to clean up the trichloroethylene plume. Known as the El Toro Groundwater Remediation Project, the cleanup aims to reduce harmful chemical levels and prevent further spread of the plume. Once treated, remediated water can be used for non-drinking purposes, such as land irrigation. The cleanup is expected to take about 40 years.

So, what does all this mean for the public water supply? There are no drinking water wells within the plume, and a Navy fact sheet issued in 2008 says that groundwater wells nearest the plume, along with inflows and outflows from the remediation system, are tested for trichloroethylene. The groundwater cleanup system is checked every five years to ensure it works as intended. These reviews are posted for public comment on the Naval Facilities Base Realignment and Closure Program Management Office website.

The latest report from 2019 indicates that the remediation plan is working. Summary maps show the plume shrinking between 2011 and 2018, and an IRWD lab report from 2008 shows that trichloroethylene was not detected in well fields nearest the El Toro plume. The detection limit is 0.5 parts per billion, so “not detected” means contaminant levels are not necessarily zero, but they are less than 0.5 parts per billion. That’s good because the detection limit is 10 times lower than the level expected by the EPA to cause health problems.

Together, all these pieces of evidence tell us that the El Toro cleanup is on track. But the remediation reports are not easy for the public to digest. Written mainly for legal compliance, they are dense summaries of monitoring efforts and maintenance operations. And the reports don’t contain the underlying data from water monitoring.

IRWD says that the public can review groundwater assessments at their offices, but this information should be online. People may not have the time or resources to visit the IRWD office. Also, the office is currently closed due to COVID-19. That’s why it’s important for IRWD to provide regular website updates about the El Toro plume.

Full online access would ensure accountability for the El Toro plume cleanup while alleviating residents’ concerns about drinking water safety. With all of the resources dedicated to effective cleanup efforts, the remediation project should be proud to publicize its data and findings. Orange County residents could then enjoy some of the world’s best tap water without lingering doubts about the El Toro plume.