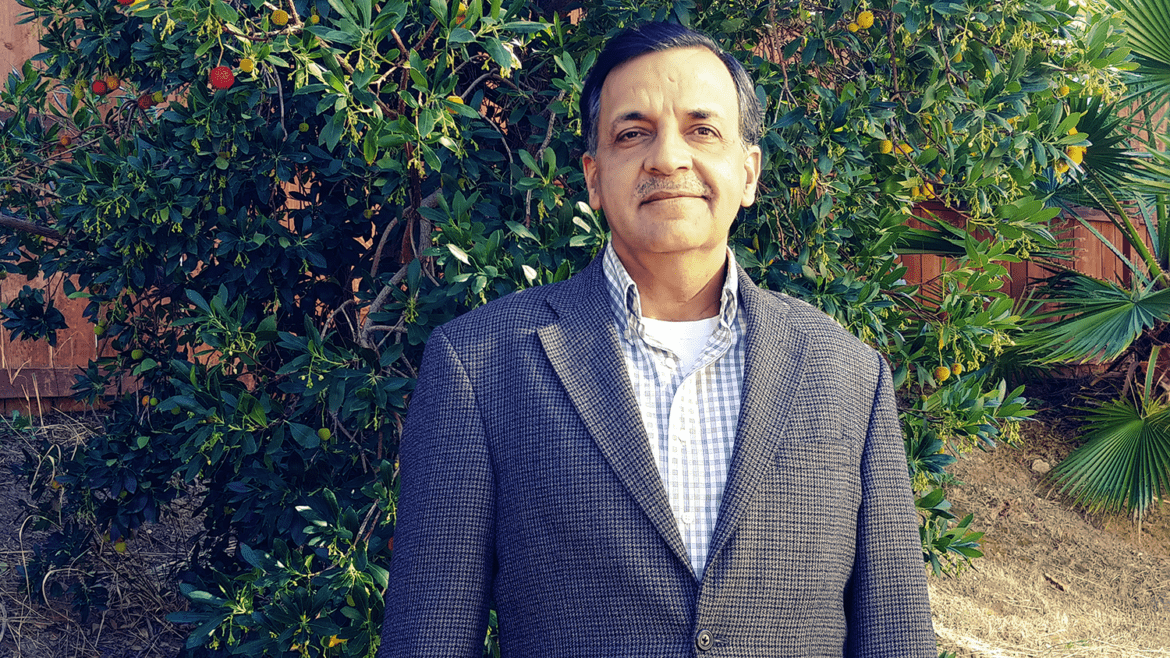 Voice of OC’s news team is gaining the expertise and editing guidance of Vik Jolly, an award-winning Orange County journalist.

Jolly has three decades of experience and is joining the team as a part-time civic news editor while he also teaches journalism at Chapman University.

Jolly joins Publisher and Editor-in-Chief Norberto Santana, Jr. in leading Voice of OC’s news team to investigate and report in real-time on core quality of life stories in Orange County.

Vik served as investigations editor at The Desert Sun and as the editor-in-chief of the San Diego Business Journal. Vik is passionate about public service journalism and is a full-time journalism professor at Chapman University, which has a youth media partnership with Voice of OC. He earned his bachelor’s and master’s degrees from Cal State Fullerton, where he has been an adjunct professor for more than a decade.

Vik has been editor and a part of teams on projects for which his reporters won awards from the California Newspaper Publishers Association, including for best enterprise, best agricultural and best investigative reporting.

He also edited a three-part series on the gaps in the continuum of care in San Diego’s mental health system, for which his reporter in 2019 was awarded the Best in Show in the non-daily newspaper category by the San Diego Press Club.