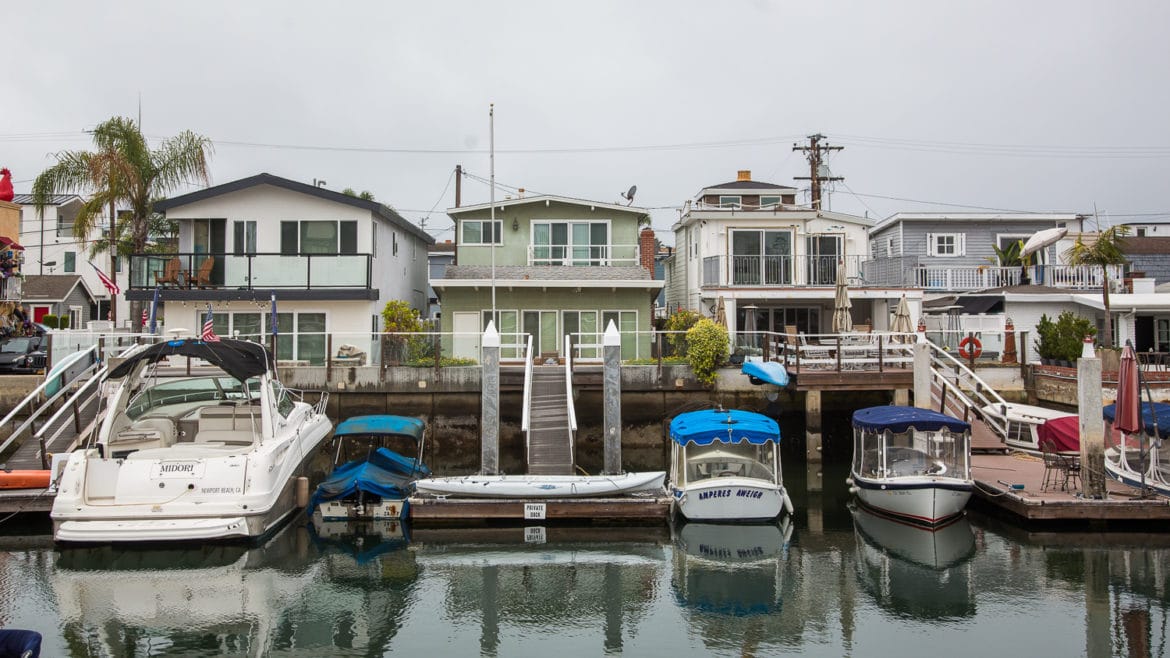 City of Newport Beach officials indicated they decided to cancel the event after consulting with parade committee members, the Chamber Commodores Club, it’s own Board of Directors and health professionals.

“It was our hope that conditions would improve or at least remain static,” said Newport Beach Chamber of Commerce President and CEO Steven Rosansky in a city press release. “However, looking at what is happening across the country, as well as in our own backyard, that is simply not the case. Governor Newsom made it clear at his recent press conference that conditions are worsening across the State of California and that we need to put on the “emergency brake” to slow the spread of coronavirus.”

“The Parade has a century-long tradition of being Newport Beach’s “Christmas Card to the World.” This year, our message must clearly reflect the safety and well being of all concerned. To all our partners, participants, and supporters of this rich holiday tradition, we hope you will agree,” said Parade Co-Chair Larry Smith.

The parade began in 1907 when an Italian gondolier John Scarpa began taking visitors across the Newport Bay with a decorated gondola. The next year, the first parade consisted of nine decorated boats.

This is not the first time the parade has been canceled. During WW1 and an economic depression, the parade took a hiatus from 1915-1919.

Mayor Will O’Neill supported the move, noting, “I know how much the tradition of the Boat Parade means to the Chamber, the residents, business owners, and visitors to the City. Even so, the Chamber is to be commended for their leadership and sacrifice. I look forward to a bigger and better celebration in 2021.”

According to a city press release, the Ring of Lights event will still be held. Decorated homes around the harbor can enter to be judged for the event. Winners of the event will be announced on Dec. 15.

Skipper of the Commodores Club, Marie Case said, “We want to thank all of those boaters who have signed up for the Parade and the Boat Parade Committee volunteers for all the time and effort they have already invested in this year’s Parade. The spirit of our Newport Beach Christmas Boat Parade tradition will be felt this year as lights shine for the holiday season around the harbor and will shine even more brightly in 2021.”