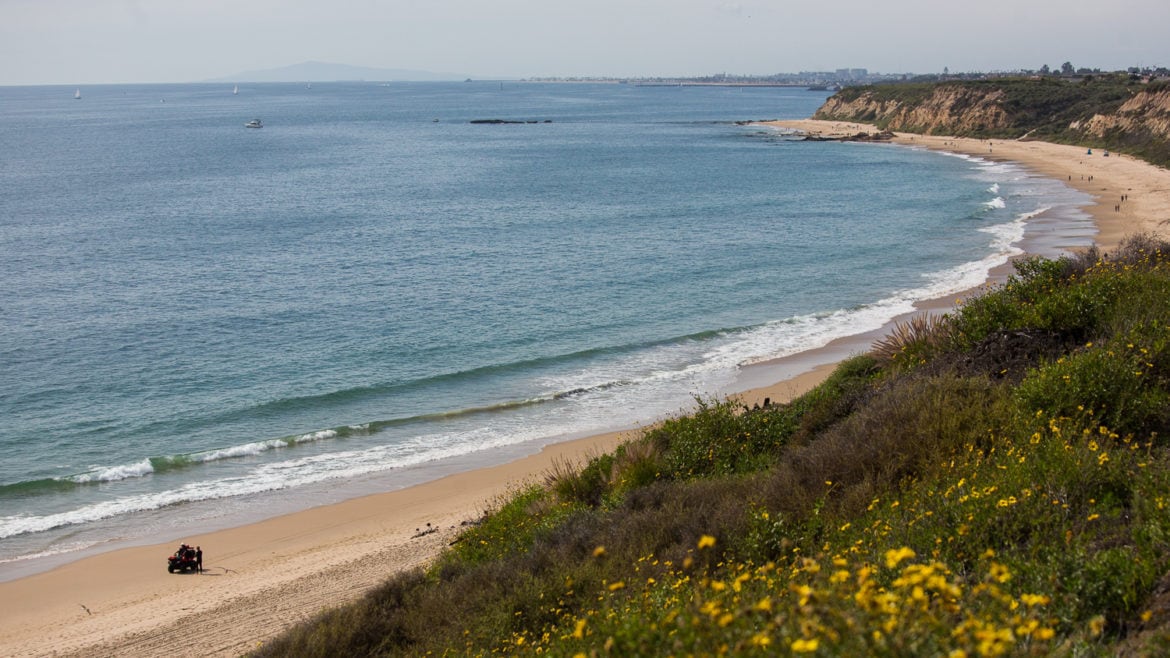 Just a few weeks after coastal voters flipped a congressional seat from Democrats to the GOP, another contest is heating up in the battle to represent Orange County’s coastal communities.

Katrina Foley, the mayor of Costa Mesa who was just re-elected to that seat, is now the first Democrat to officially jump into the race for 2nd District county supervisor, joining a field of three Republicans – including the county GOP’s endorsed candidate, John Moorlach.

“Orange County can’t afford to look backward, and the status quo within county government is no longer good enough,” Foley said in a statement Thursday announcing her candidacy.

“I am running for Supervisor to use facts and science to protect public health, implement common sense solutions to help local businesses and workers recover, and find new ideas to solve the unprecedented problems we face.”

Orange County Democrats are slated officially to endorse a candidate at a meeting on Dec. 14.

Three Republicans – and no other Democrats so far – are officially running for the seat, which will have a special election early next year to replace Michelle Steel, who was just elected to Congress.

“We’ve watched Moorlach’s career since he predicted the county’s 1994 bankruptcy, served as county treasurer, supervisor and senator,” the Register endorsement states, which Moorlach quoted in his email blast.

“He’s brought the same watchdog talents and professionalism to all of those roles, so we wholeheartedly endorse him for the 2nd district supervisorial opening. Sacramento’s loss might turn into Orange County’s gain.”

Posey has pointed to his fiscal experience in finding a way to fully fund the Huntington Beach Police Department budget this year, including raises for officers, by deferring plans to add positions at the department.

After endorsing Moorlach, local GOP leaders have been calling for Republicans to coalesce around him.

“We have great respect for the other Republicans who have shown interest in this race,” county GOP Chairman Fred Whitaker said in a message to party members.

“But a Democrat victory in this special election will bring us dangerously close to losing our majority on the Board of Supervisors in 2022. We must coalesce behind one Republican candidate to hold this critical seat. That Republican is John Moorlach.”

“We will be deploying an aggressive field and digital program in support of John Moorlach and secure this seat for Republicans,” he added.

Meanwhile, Democrats say they’re gearing up for their own fight to claim the seat.

“We consider this an all-hands-on-deck election, because this pandemic has made clear we need more leaders on the Board of Supervisors who take science and public health seriously,” said Rachel Potucek, spokeswoman for the Democratic Party of Orange County.

“So this is an important race for the Orange County Democratic Party. And we’re prepared to hit the ground running.”

The special election comes as the county finds itself how to manage a fiscal crisis during the pandemic with sales tax revenues plummeting just as county health and human services have been in greater need.

The voter registration breakdown is 38% Republican, 33% Democrat and 29% with no party preference or members of smaller parties.

The stakes are high for both political parties, with county supervisors deciding next year how their district lines will be drawn for the next decade, on top of their yearly choices for how to prioritize billions of dollars in taxpayer funds.

Depending on the outcome of this election, the board will either continue to have a 4-1 GOP majority or could switch to a much more competitive, 3-2 party margin split with Democrats having a second voice on the dais for the first time in recent memory.

The redistricting process is expected to get underway in the coming months, culminating with supervisors approving a final map of new districts by a mid-December 2021 deadline.