Costa Mesa Mayor Allan Mansoor has won an Assembly seat with 55.8 percent of the vote over Phu Nguyen, with 44.2 percent, in the race for the 68th Assembly District in California. On Thursday morning, all precincts were reporting, but a number of absentee ballots were yet uncounted.

Nguyen, a wealthy businessman counted on an unusually high turnout from Vietnamese voters in the district to give him a boost. Nguyen had touted his business experience as a central qualification for office.

The seat was held by Republican incumbent Van Tran, who chose to challenge Democratic Congresswoman Loretta Sanchez and did not seek re-election.

Mansoor was one of the earliest candidates to hit the pavement this campaign year, quitting his job as a sheriff’s deputy and selling off his house to help finance his campaign.

Mansoor has become a lightening rod political player in Costa Mesa in recent years with his emphasis on stepped-up local enforcement of immigration laws. Earlier this year, Mansoor generated headlines after fueling the issue again by declaring Costa Mesa as a “rule of law” city to support the actions in Arizona on immigration. 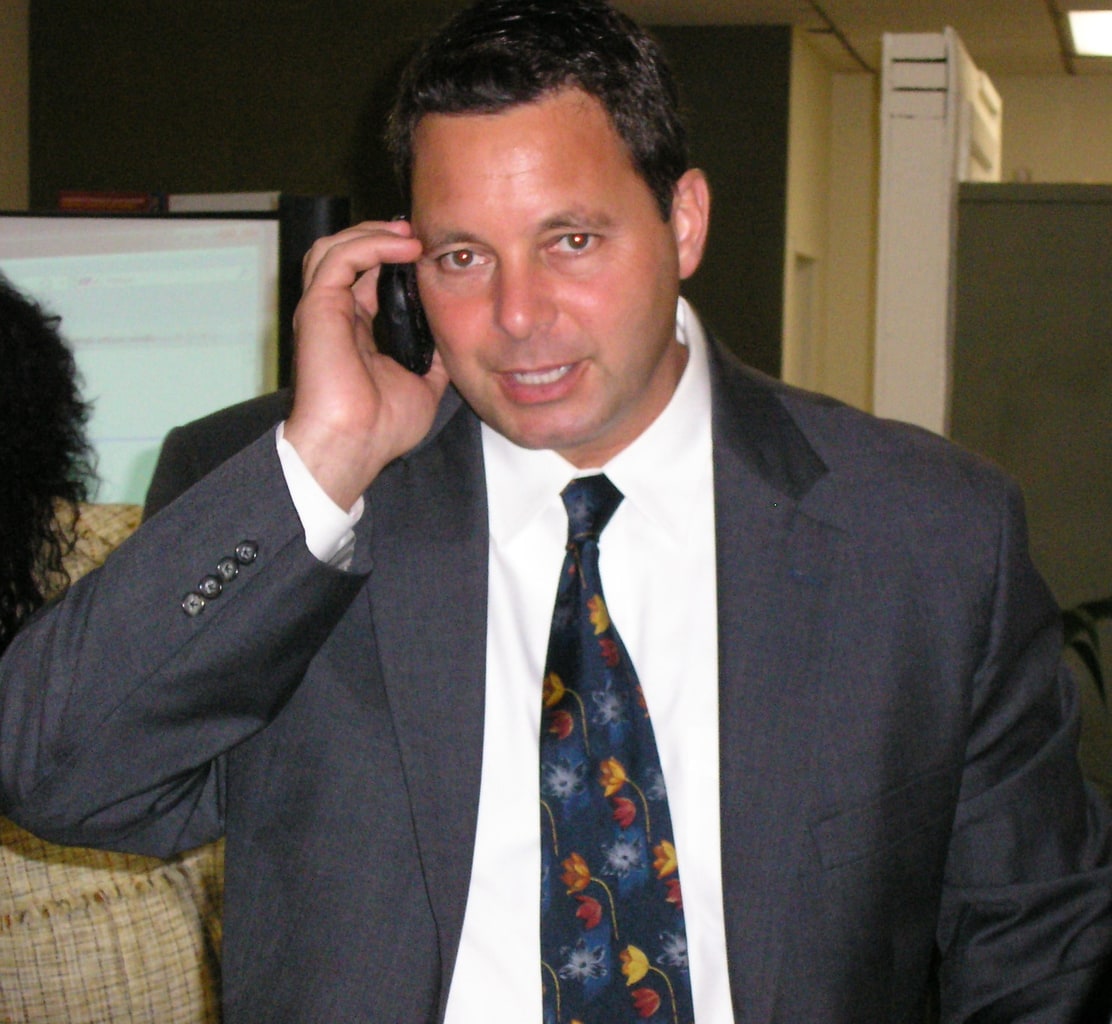