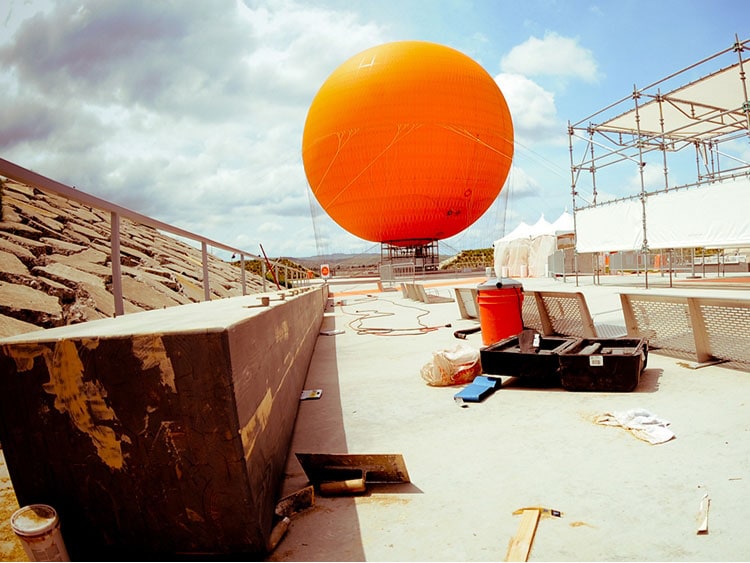 Friday, May 20, 2011 | The Great Park Board of Directors Thursday signed off on a nearly $65-million budget that includes a $25,000-per-month, no-bid contract for a consulting firm to generate public-private partnership deals — something it’s already paying its $100,000-per-month consultants to do.

The board approved paying San Francisco-based Strada Investment Group (which is led by Michael Cohen, an old contact of Great Park CEO Mike Ellzey) on a month-to-month basis to put together such partnerships for the park.

Yet the board is already paying Forde and Mollrich $100,000 per month to, among other things, provide “analysis and strategic council for public/private partnership opportunities,” according to contract documents.

When asked why the park needed another consultant to obtain partnerships, Ellzey said Forde and Mollrich will be opening negotiations for potential partnerships, while Cohen of Strada Investment Group will be closing the deals.

“I would characterize that as a complimentary” relationship, Ellzey said.

The plan for Strada, Ellzey said, is to bring the firm on board for 90 days and see what results it can produce. The board can cancel the contract with 30 days’ notice if it is not satisfied.

The Great Park Board has faced withering criticism for the millions of dollars it has paid Forde and Mollrich in recent years while its development plans for the park have so far fallen short.

The Strada contract was one of two new no-bid consulting contracts that the Great Park board approved Thursday. It also approved a contract with retired finance director Kurt Mowery to advise on financial issues. The contract will pay up to $150,000 in addition to Mowery’s nearly $134,000 pension.

Mowery’s contract was originally set at an amount not to exceed $198,400. That amount, however, has been reduced to $150,000 in the aftermath of revelations by the Orange County Register that Mowery would be double dipping if he received the contract.

Both contracts, along with the rest of the Great Park budget, still must be approved by the Irvine City Council. The contracts have rekindled the long-standing debate in Irvine over no-bid contracts for the park.

Jeffrey Lalloway, a member of the park board, criticized the contracts, calling Mowery’s deal symptomatic of a flawed system that allows double dipping. Regarding Strada, Lalloway said that without a bidding process he’s not convinced the board has found the right consultant for the job.

“To suggest another no-bid contract is not something I can support,” Lalloway said. “I’m not opposed to bringing in an enterprise consultant; I’m opposed to the process.”

Park Director Walkie Ray, who ultimately voted for the Strada contract, questioned the wisdom of paying a flat retainer fee. Ray said he wanted to see the consultant paid per hour because it’s impossible to know how much time Cohen would spend working for the park.

Great Park Board Chairwoman Beth Krom defended the contract, saying that sticking to stringent ideological boundaries was a narrow-minded approach.

“To not take an action because of philosophic concerns about sole source or because he’s [Cohen’s] not local — to me that’s not looking at the big picture,” Krom said.

Ellzey’s response on the retainer fee was that Cohen’s mind would be constantly working to come up with financing ideas. “The people on this type of level think about this 24/7,” Ellzey said.

Ellzey said he and Cohen have ties that go back to at least 2000, when Ellzey was executive director of the Golden Gate Park Concourse Authority and Cohen worked for the San Francisco City Attorney’s Office.

The budget was approved in a 6-2 vote, with Lalloway and Steven Choi dissenting. Director Bill Kogerman was absent during the vote.

The Strada Investment Group consulting contract passed in a 5-2 vote, with Lalloway and Choi dissenting. Kogerman and Director Miguel Pulido were absent during the vote.