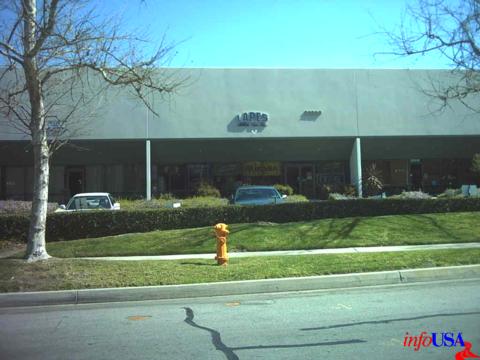 An Irvine couple now says coaches from at least 63 high schools and colleges throughout Southern California participated in an elaborate kickback scheme orchestrated over 16 years by the owner of a sports apparel and equipment company.

Teresa and Geoff Sando compiled documents from Laguna Hills-based Lapes Athletic Team Sales — dating from 1992 to 2008 — that they say implicate coaches from the Southern California counties of Orange, Los Angeles, San Diego, Riverside, Ventura, and San Bernardino, and one school in Placer County in Northern California.

The couple alleges that their most recent tally shows coaches and employees from dozens of high schools, eight community colleges and San Diego State University had access to at least $800,000 held in slush accounts.

They say much of that money was taxpayer dollars paid to the company by school districts.

“Coaches were purchasing uniforms, apparel and sports equipment for their local sports programs, mainly football, and it appears that prices were inflated in order to fund the money for slush accounts,” Geoff Sando said.

The Sandos, who acquired the company from Bill Lapes as it was going under, said they found the documents in a back room filing cabinet while they were liquidating the business.

Several school districts have launched investigations into the allegations. The Orange County Sheriff’s Department completed one investigation into the claims the Sandos had against Lapes, but Orange County District Attorney Tony Rackauckas declined to prosecute. A Sheriff’s spokesperson said the department is considering another that focuses specifically on the alleged slush funds.

Geoff Sando said the coaches could use money from the slush accounts “at their discretion” without approval from their school districts. “A significant portion went to coaches’ gear and apparel,” he said. “A small portion of that money also went to the coaches for personal use.”

When asked about documents showing checks written to coaches from his company’s account, Bill Lapes said he didn’t remember anything about the checks. He added that he had nothing to say about the alleged kickbacks.

Here are the ten schools with the largest slush accounts, according to the Sandos:

PBS SoCal is seeking interviews with all districts in question.

You can reach David Nazar at [email protected]. And add your voice with a letter to the editor.