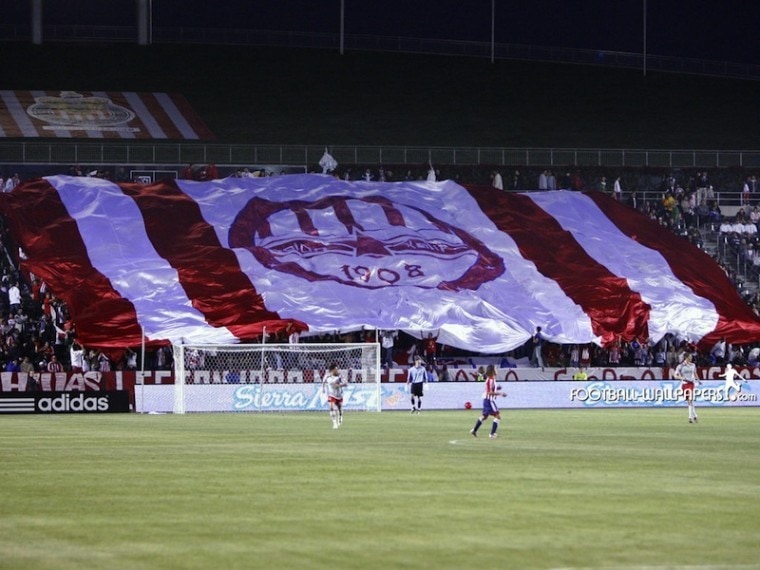 Professional soccer team Chivas USA is not moving to Santa Ana, according to officials with the Santa Ana Soccer and Business Association, an organization that works with local businesses and soccer leagues.

Association President Edgar Vasquez says he is so sure the move isn’t happening that the organization stopped lobbying for it nearly three months ago.

“Originally we were so excited to have a professional team coming here,” Vasquez said. “We did our best efforts to help them [Chivas USA] out, but we don’t see anything back.”

Rumors of a possible Chivas USA move to the city sparked an outcry from residents in various neighborhoods. The residents have met several times, fearing that the move would lead to spikes in noise and traffic in city neighborhoods.

Residents also have been critical of Mayor Miguel Pulido for holding behind-closed-doors negotiations but refusing to publicly disclose any details.

Vasquez and the association’s spokesman, Alex Vega, say that most likely Chivas has used moving to Santa Ana as a ploy to get better terms on a lease at the team’s current home, the Home Depot Center in Carson.

Vergara said he hadn’t heard about negotiations with Santa Ana, according to Vasquez and Vega, a sign that Chivas USA officials aren’t serious about the prospect.

“It seems like somebody’s been playing with us,” Vasquez said.

Vasquez shed light on details of the negotiations, which he learned during a meeting with Pulido about three months ago. Vasquez said Pulido met with top Chivas USA officials, including Cue. Pulido was told that Chivas USA was considering a few cities for a possible move, but Santa Ana wasn’t specifically mentioned, Vasquez said.

“He [Cue] was shopping around to pick the better deal,” Vasquez said. “They’re probably saying the same thing to other cities.”

Vasquez and Vega said that the association, not Pulido, had initial talks with the team. A different organization first met with team officials about a possible move several years ago.

Association officials then crafted a plan they thought would attract the team to the city, Vasquez said. That plan, which former Mayor Pro Tem Tom Lutz revealed in a meeting with residents two months ago, would have moved the team to Eddie West Field at the Santa Ana Stadium and then built a new stadium at Willowick Golf Course.

“They [Chivas USA] approached the community first,” Vega said. “Miguel at first didn’t want to talk to them. We [the association] convinced Miguel to listen to them.”