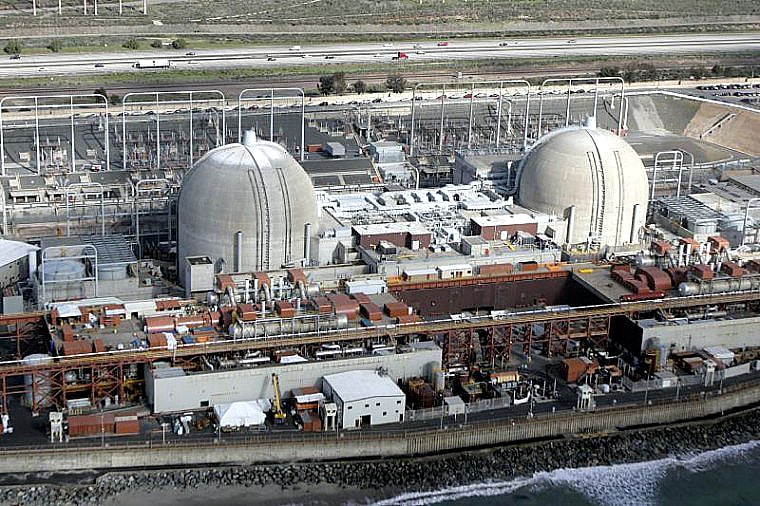 Federal officials investigating excessive tube wear, which caused a small radiation leak at the San Onofre Nuclear Generating Station, cannot produce documentation of a presentation by operator Southern California Edison that focused on the level of federal scrutiny required for design changes at the plant.

A nuclear expert, hired by an environmental group to do an independent investigation, requested the public document from the U.S. Nuclear Regulatory Commission. But as of Friday, almost a month after the NRC responded that it would, in turn, request a copy from Edison, there had been no word that the company provided it.

The presentation was supposed to be included in the official records of a June 7, 2006, public meeting billed as an “introduction and high-level overview” by Edison of its plans to replace the steam generators at San Onofre.

Edison shut down the plant immediately after discovering the leak on Jan. 31. Since then, questions have arisen over how key design changes — including the addition of nearly 400 tubes per generator — came to be approved without an independent analysis of safety risks by federal regulators.

Part of the presentation’s purpose, according to the meeting’s agenda, was to show why the design changes could be approved through a process that does not involve a thorough analysis by NRC regulators.

The company’s presentation materials are listed as the second attachment to the meeting record. The first attachment, a list of those who attended, is included. But where the presentation handout should be, a nearly empty page simply describes what should be there: “Steam Generator Project Overview.”

Arnie Gundersen, the independent expert, noticed the missing presentation and asked the NRC to provide it on April 12, emails show. The next day, the agency replied that it looked for the record but couldn’t find it and would follow up with Edison.

The presentation still had not been produced as of close of business Friday, and neither NRC officials nor an Edison spokesman could offer a concrete reason why.

“I don’t know anything about it,” said NRC spokesman Victor Dricks.

On Thursday, Edison spokesman Scott Andresen told Voice of OC he would research the issue, but had no information Friday.

Under federal law, a nuclear plant’s operator is responsible for determining whether proposed design changes cause an increased safety risk. A thorough review by the NRC, which regulates nuclear plant safety in the United States, typically isn’t required unless the company running the plant concludes that the changes create a safety risk.

In the case of San Onofre’s replacement steam generators, which were brought online in 2010 and 2011, Edison determined that the design changes posed no additional safety risk, according to the NRC.

The new generators, however, developed problems. Tubes vibrated and rubbed against each other, wearing them down at an extremely rapid rate, according to Edison and the NRC. The tubes were supposed to last decades, but in just a year, tubes in Unit 3 had worn down so much that a break occurred, causing the small radioactive leak on Jan. 31.

The leak posed no threat to workers or the public, officials say.

In a report commissioned by the environmental group Friends of the Earth, Gundersen concluded that three key design changes to the replacement generators were responsible for the tube wear.

After months of not commenting on the leak’s root cause, the utility said last week that design problems are likely at fault.

“We are thinking that this is probably a design defect,” Edison Vice President Stephen Pickett told U-T San Diego. He added that shipping, installation and operation of the generators have been ruled out as causes.

Gundersen also alleged that Edison misled the federal government about the changes to avoid a thorough independent review of their safety risks.

The utility, meanwhile, insists it was completely open about the design changes.

“We notified them of all changes,” utility spokeswoman Jennifer Manfre said in early April.

After several queries, however, both the NRC and Edison have yet to say whether regulators reviewed and approved the three changes cited by Gundersen.

The NRC recently said it is reviewing the generator approval process to “ensure that [Edison] followed proper procedures.”