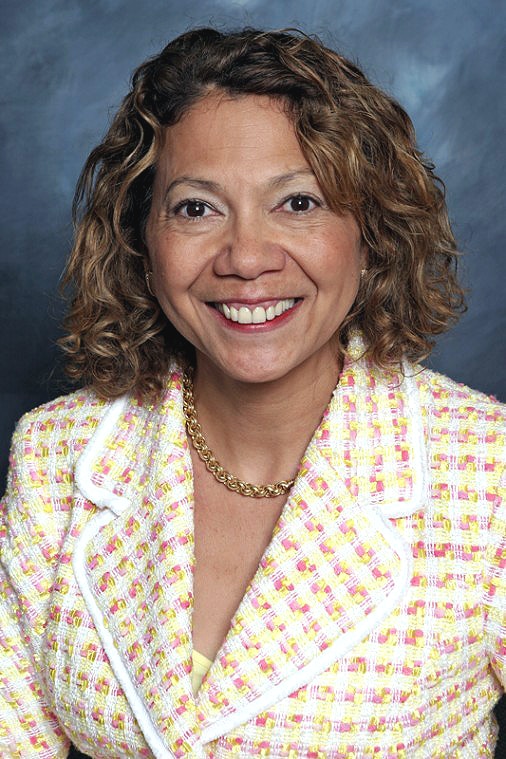 The California State University board of trustees selected a highly regarded leader when Mildred Garcia was appointed president of Cal State Fullerton recently.

While Garcia has the potential to accomplish much during her tenure, her employment at the university is already off to a rocky start.

This stems from the recent announcement that Garcia’s new residence, the historic C. Stanley Chapman House, will undergo $300,000 in renovations.

The two-story, 5,800 square-foot residence is composed of eight bedrooms and a tennis court. According to California Watch, the house was assessed at $3.4 million in 2011.

Add to this that Garcia is earning a base salary of $324,500, a 10-percent raise over the salary her predecessor, Milton Gordon, earned at the end of his 22 years as president.

Approval of such an of increase during dismal times is utterly irresponsible. I expressed my dismay about a similarly outrageous salary awarded to San Diego State’s president last year.

In addition to the money used to renovate the residence, a housing allowance of an astounding $5,000 per month will be provided to Garcia until the residence is complete, and she will receive an annual car allowance of $12,000.

You can read her offer letter here.

This occurs at a time when California is broke and the state university education systems are undergoing massive cuts, including $750 million to the CSU system and potentially an additional $200 million if Gov. Brown’s proposed tax increases are not approved in November.

The CSU system plans to cut up to 3,000 jobs and student enrollment by as many as 25,000. The money used to renovate the mansion will come from a nonprofit group affiliated with the university, but this begs the question — is this really a priority? Couldn’t fundraising resources be put to better use on other campus projects that directly support students?

When I guest-lectured on campus in April, I was surprised to see rooms of decades-old desks and chalkboards (yes, they still exist) within aging buildings on campus.

A university official states that the house has not had a major renovation since 1951. The work will include kitchen upgrades, and according to California Watch, “The remodel also includes upgrades to lighting, electrical, plumbing and the alarm system. The university will replace 20-year-old carpet, peeling wallpaper and old flooring, as well as perform some wood preservation and restoration. … Safety improvements, such as asbestos abatement and sewer line replacement, are also in the plans.”

The university says that the first floor of the house is used for important receptions and events for donors, alumni and other groups. Does this really justify the cost given that there are many locations on the massive Fullerton campus where such events can occur, including the new Steven G. Mihaylo Hall?

Cal State Fullerton’s Titan Magazine recently published an article about Garcia titled “Bold Leadership for a New Era.” President Garcia, if this is the case, why not prove it through bold actions? You are under no obligation to turn down the salary and perks offered to you, but why not make statements that symbolize your commitment to the public?

Austerity begins at the top, and such symbolic acts can go a long way toward establishing solidarity with students, faculty, staff and taxpaying citizens.