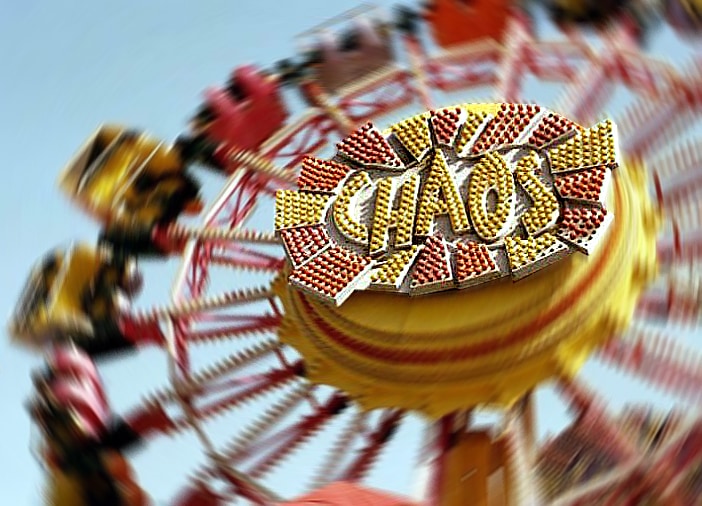 On the heels of a task force report urging a state probe into the California Construction Authority, the Orange County Fair Board is poised to launch at least two forensic audits looking into how public funds of the 32nd District Agricultural Association were spent in connection with the failed bid to privatize the iconic fairground in Costa Mesa.

On Thursday after hearing testimony on the report, the board voted unanimously to discuss at next month’s public meeting audits into the attempt by the previous board to sell the property in the waning years of the Schwarzenegger administration.

Thursday’s meeting on the issue was emotional and tense at times, with Schwarzenegger appointee David Ellis blasting the task force’s work. He said the panels’ members from the outset had a predetermined, negative narrative in mind against board members who supported the privatization idea.

Meanwhile, Joyce Tucker, another Schwarzenegger appointee and former Fair Board chairwoman, supported the review, saying that the effort to privatize the property had ultimately revealed the serious flaws in governing local fairgrounds through political appointees.

“There should be another process for determining board members,” Tucker said, reflecting tearfully on her own appointment to the prestigious panel.

“It was so hang-loose it was pathetic,” said Tucker, who is married to longtime Republican campaign donor Tom Tucker. “I didn’t have knowledge of this stuff. I should have been educated before I sat here. And I wasn’t.”

Retired Los Alamitos Police Chief Mike McCrary, who led the Fair Sale Review Committee of former city managers, activists and fairground vendors, credited Tucker for her frankness on the dais. She had declined to be interviewed by the task force.

McCrary described how the lobbying process during the sale was handled by staff and board members. He said he he had seen enough evidence to conclude that public funds had been “laundered” through fairground subcontractor LSA & Associates in order to avoid public disclosure of board member actions that sought to hire former state Sen. Dick Ackerman and county lobbyists Platinum Advisors to represent the Fair Board in Sacramento.

That prompted Fair Board Member Nick Berardino to take aim at OC Fair & Event Center CEO Jerome Hobin, who was a senior staffer at the time. Berardino said the staff had done a poor job of offering training and professionalism to two volunteer board members who were not political, despite being married to Republican campaign mega donors.

“People knew what was going on,” Berardino said. “There’s no way staff didn’t know these contracts were being laundered. They were complicit, and it’s wrong.”

Berardino successfully moved to have staff return with a detailed list of the connections that every executive manager had regarding the proposed sale of the fairgrounds.

“You clearly failed to protect these board members,” Berardino said to Hobin, who took over after former CEO Steve Beazley retired abruptly last year. “The failure to Kristina [Dodge] and Joyce [Tucker], they should be apologized to. … I know you’re rolling your eyes, Dave [Ellis], but from looking at this … most of this stuff is political. And politics is an inside game.”

“There are people that play in that game and those that don’t,” Berardino said.

Berardino called out the former administration’s appointees for their actions, although he also said he doubts that any real investigation will occur.

“Laundering, that’s exactly what happened. Money was laundered by these people,” Berardino said, referring to the hiring of Ackerman. He also challenged the former state senator, who has never responded to repeated Voice of OC requests for comment.

“If they want to sue, including Ackerman, lets have it. I can’t wait for depositions,” Berardino said.

David Padilla, a former Fair Board member whom the Schwarzenegger administration replaced in 2010 because of his opposition to the sale of the property, testified Thursday that event center staff stonewalled him for months on his own efforts to get information on the hiring of Ackerman and Platinum Advisors.

“As a board member I was asking for this information,” Padilla said. If not laundering, “why then were they [event center staff] hiding information? That to me was a tell.”

“I do believe this investigation should go forward,” Padilla said. “People’s lives were damaged. A lot of these people lost their businesses.”