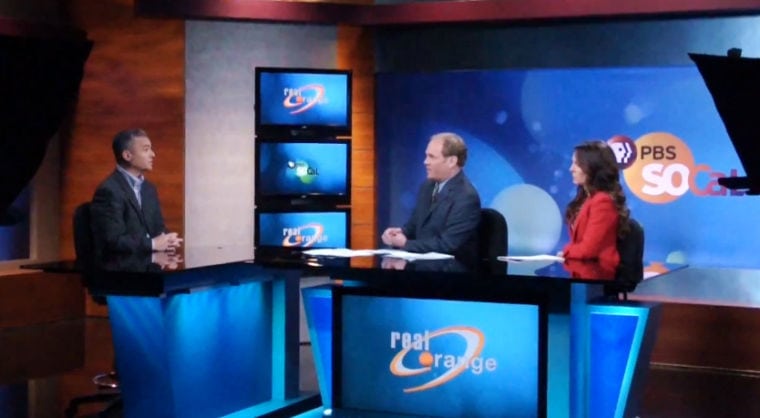 Voice of OC is proud to announce a newly expanded partnership with PBS SoCaL, which will bring our cutting-edge government reporting to viewers across Southern California.

Norberto Santana, Voice of OC’s editor-in-chief, will now appear on the station’s “Real Orange” program each week, highlighting the top news stories from around Orange County.

“We think this is just an amazing partnership we can strike up with a great investigative news team like Voice of OC, and to be able to broadcast that to such a wide audience on PBS SoCaL. It’s a natural partnership,” said Mike Taylor, news director at PBS SoCaL.

Our first collaboration under the expanded partnership runs at 5 p.m. Thursday and Jan. 21.

PBS SoCaL is the primary PBS station for more than 16 million residents of Southern California.