As scrutiny of the San Onofre Nuclear Generating Station heats up, federal regulators are readying for a public meeting Tuesday where they plan to take questions on design flaws behind the radiation leak that shut down the plant.

The event comes as the U.S. Nuclear Regulatory Commission (NRC) has announced an “expansive investigation” into whether Southern California Edison misled regulators and rejected safety measures that could have prevented the leak, which caused the plant to be taken offline in January 2012. It has remained shut down ever since.

At Tuesday’s meeting in Capistrano Beach, NRC officials are scheduled to explain their review of design flaws and answer questions from the public. The agency plans to decide in the next few months on a request by Edison to restart part of the plant at reduced power.

The NRC’s investigation, which apparently began in September, wasn’t publicly announced until last week after Sen. Barbara Boxer (D-Calif.) and Rep. Ed Markey (D-Mass.) raised concerns that Edison knew about major problems with the plant’s replacement steam generators before they were installed.

Gundersen found that the utility added hundreds of tubes to the generators and made other significant changes, yet represented them as “like for like” replacements.

Edison, meanwhile, has strongly denied that it was aware of problems ahead of time. “SCE would never, and did not, install steam generators that it believed would not perform safely,” the utility wrote in a Feb. 7 statement.

Under federal law, making a “material false statement” to the NRC is grounds for revoking a nuclear plant license.

Edison has acknowledged that a design flaw in replacement steam generators, which did not undergo a thorough independent analysis by the NRC, caused the leak. The utility asserted during the approval process that the new generators wouldn’t create a greater safety risk than the old ones.

The generators were built by Mitsubishi Heavy Industries, which produced an internal report that prompted Wednesday’s strongly worded letter from Boxer and Markey.

The day after the lawmakers’ call for an investigation, California’s electric grid operator announced it’s preparing for a second summer without San Onofre.

A Los Angeles Times editorial on Sunday called for the public release of the Mitsubishi report, saying the public is entitled to “information about who knew what and when.” 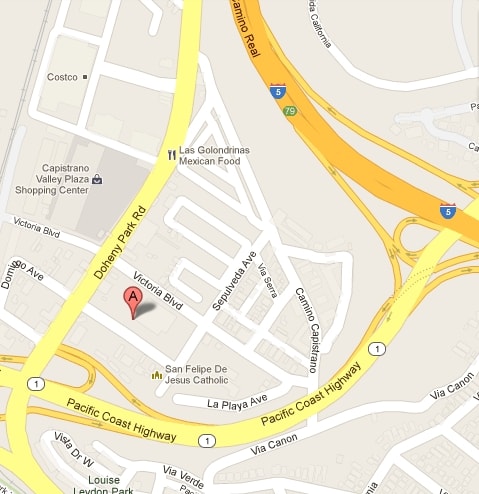