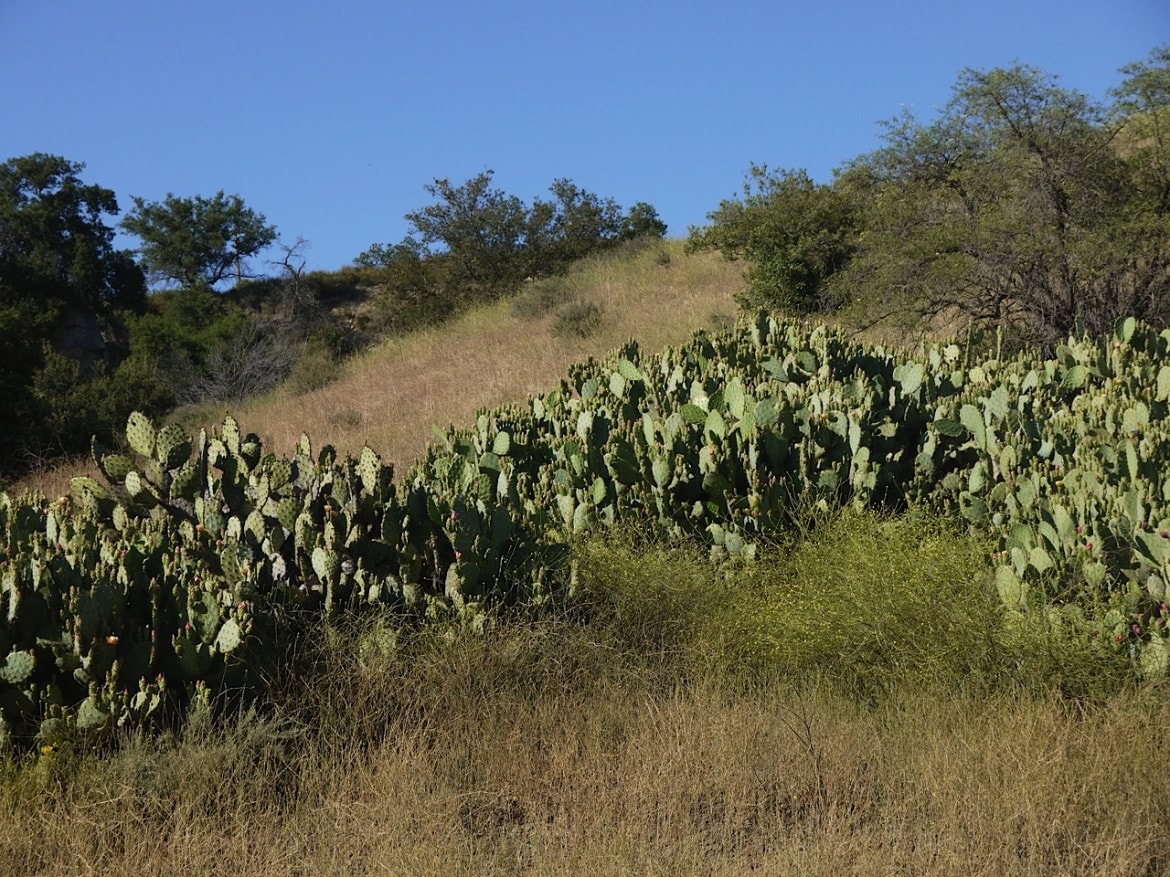 Orange County Supervisor Todd Spitzer indicated Tuesday that the county will not pursue an appeal of a court ruling against the proposed Saddle Crest housing development in Trabuco Canyon, a victory for canyon activists who have opposed the controversial project.

During a closed session discussion of the ruling Tuesday, there was no vote by supervisors to pursue an appeal, Spitzer said.

He noted that the project’s developer, Rutter Development Corp., could still appeal the decision on its own.

Spitzer, who represents the canyons area in eastern Orange County, said that any changes to the area’s land use plan, which was amended last year to accommodate Saddle Crest, should be discussed with the community and not just in the context of one project.

“To have to make significant and dramatic changes to the [Foothill Trabuco] specific plan which would stretch way beyond the Saddle Crest parcel,” Spitzer said. “That’s a discussion that deserves a full vetting.”

He said he plans to start an open process to explore whether the specific plan is striking the right balance between private property rights and the area’s rural character.

Spitzer said he is “absolutely dedicated” to preserving the rural character of the area, though the plan is “used as an absolute block to any development.”

As the canyons area’s representative, Spitzer plays an influential role over the project and canyon areas in general.

Canyon activists have been publicly calling on Spitzer to oppose any appeals.

The Saddle Crest project was approved before Spitzer entered office.

This is a breaking news update. More to come.