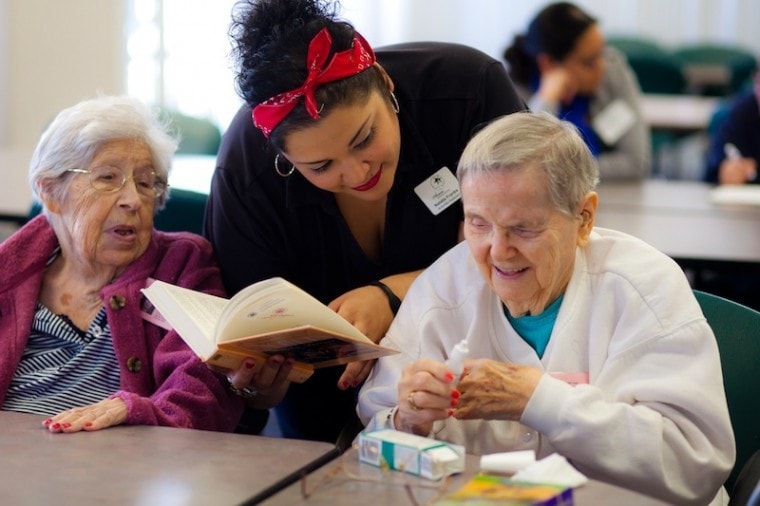 In a narrow vote, the CalOptima board of directors gave the agency the go-ahead to participate in a state pilot program designed to cut costs and make it easier to coordinate medical care for low-income seniors.

The program, called MediConnect, also assures higher payment rates for participating doctors, hospitals and clinics. It’s scheduled to go into effect in April and applies to so-called “dual eligible” patients who receive both Medicare and Medi-Cal.

The CalOptima board barely had the six votes necessary to approve the package of MediConnect proposals, because three of the 10 board members abstained and one was absent. The 11th seat is vacant.

Board members didn’t give reasons for their abstentions, but one, Lee Penrose, is president and CEO of St. Jude Medical Center in Fullerton, which will see its rates for treating MediConnect participants increase under the program.

That might also be the reason board member Dr. Viet Van Dang, a Westminster ophthalmologist, abstained.

The other abstention was Orange County Supervisor Janet Nguyen, who has raised at least $95,000 in campaign contributions from the health industry since joining the CalOptima board in 2011.

The state’s Fair Political Practices Commission, which enforces California campaign contributions, is investigating four members of the Board of Supervisors, including Nguyen, as well as the CalOptima board.

About $1.5 billion in federal and state tax revenue is allocated to CalOptima each year to provide health care for about 460,000 low-income, disabled and elderly Orange County residents. Roughly two-thirds of the recipients are children.

Two years ago when Nguyen remade the CalOptima board of directors, giving control to the medical industry and county executives, she set aside one seat for those who receive the medical services. But that seat has never been filled.

Nguyen said the Board of Supervisors will select someone to fill the “consumer” seat at its Dec. 10 meeting but that only two qualified individuals applied for it.

Parents of children who receive medical benefits through CalOptima, by far the majority of “consumers,” were barred from applying.

Thursday’s CalOptima board meeting also was the last for county Social Services Director Michael Riley, who is retiring in January. No successor has been named.

Riley — an Army Ranger during the Vietnam War who served in a long-range reconnaissance patrol or LRRP unit that operated deep inside enemy territory —  was praised for his low-key effectiveness by other CalOptima board members. Nguyen, whose family escaped from Vietnam when she was a child, thanked Riley for trying to help the South Vietnamese.

Riley thanked his board colleagues and voiced special support for the CalOptima staff.

He urged staff to remember advice given in a 1940 letter by Albert Einstein in support of British mathematician and philosopher Bertrand Russell: “Great spirits have always encountered violent opposition from mediocre minds.”

And at a different point in the meeting, during a discussion about how often a vendor’s contract should come before the board for renewal and a staff plan to put an existing contract out to bid, Riley advised staff to be careful.

“A lot of vendors try to get their foot in the door and then they nickel and dime you,” he said.