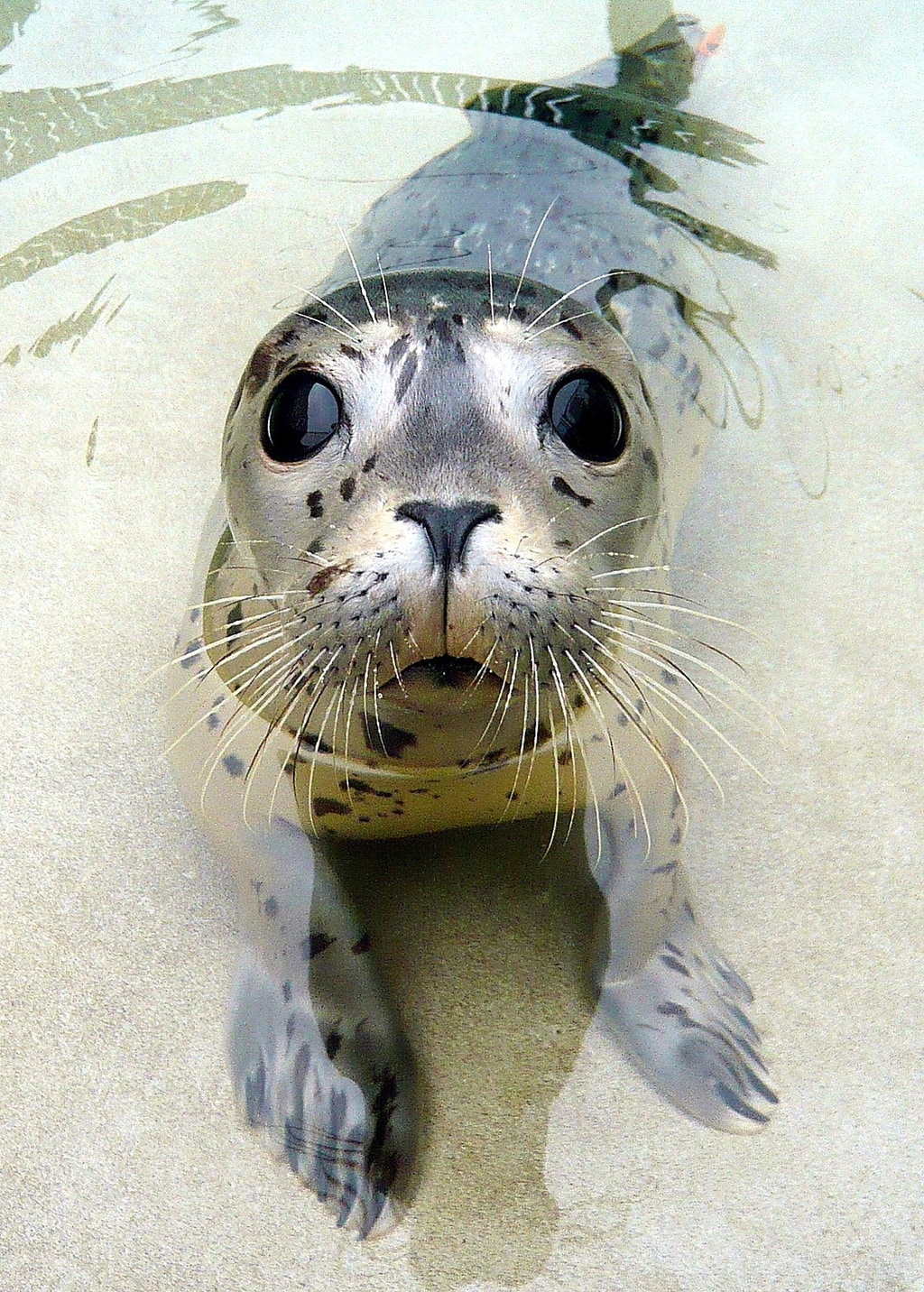 Reflecting on yesterday’s annual and worldwide celebration of Earth Day, we here in Orange County who live or work in such close proximity to the ocean have even more reason to recognize the importance of the day and what it calls for us to do.

The state’s coastal economy and communities depend on the state’s success in protecting the coastal marine environment that fuels and sustains their growth and prosperity.

You would think the Orange County Board of Supervisors would consider the importance of our ocean and the animals who call it their home. However, their anti-animal mentality once again shows up, this time by two supervisors on the subject of the ocean, which is home to many animals.

According to information provided by the author’s office, the California Ocean Protection Act (COPA), is based upon recommendations of the Pew Oceans Commission report, America’s Living Oceans (2003) as well as the United States Commission on Ocean Policy, appointed by President Bush. The stated purpose of COPA is to streamline and consolidate oversight of California’s ocean resources, designate ocean and marine ecosystems as a public trust, promote ocean protection policies based on sound science, and facilitate the designation of marine protected areas.

Both Todd Spitzer and Pat Bates voted against SB 1319. Fortunately, they were in the minority, and the bill passed.

Apparently they don’t think protecting “our” ocean is important. Tell that to the voters in the city of Dana Point. The city’s annual Festival of the Whales and Tall Ships Festival delights and educates many and boosts the city’s economy. And what about the boat owners in Newport Harbor, the largest recreational boat harbor on the U.S. West Coast, or the surfers who frequent the swells in San Clemente year-round and the merchants who benefit from them?

There is mounting frustration among constituents over the lack of political leadership by the Orange County Board of Supervisors to incorporate the latest developments when it comes to policies on animal issues. While some people might not care about animals, it’s naive to think the board’s attitude does not affect human animals as well as, in this case, the pollution which enters our ocean and eventually gets into our food chain. While marine pollution can be obvious, it is often the pollutants that cannot be seen that cause most harm.

It’s disconcerting that two members of the Board of Supervisors — Pat Bates and 1st District Supervisor Janet Nguyen — are now running for state legislative positions in the upcoming elections. Will they take their anti-animal mentality with them?

The nonprofit Pacific Marine Mammal Center in Laguna Beach has the responsibility for the rescue and rehabilitation of marine mammals on California’s coastline for Orange and Los Angeles counties. Their programs educate thousands of students each year about the harmful effects of pollution and trash on the ocean environment.

Perhaps the Board of Supervisors should all take part in the educational programs at the Pacific Marine Mammal Center and become 21st century policy makers.