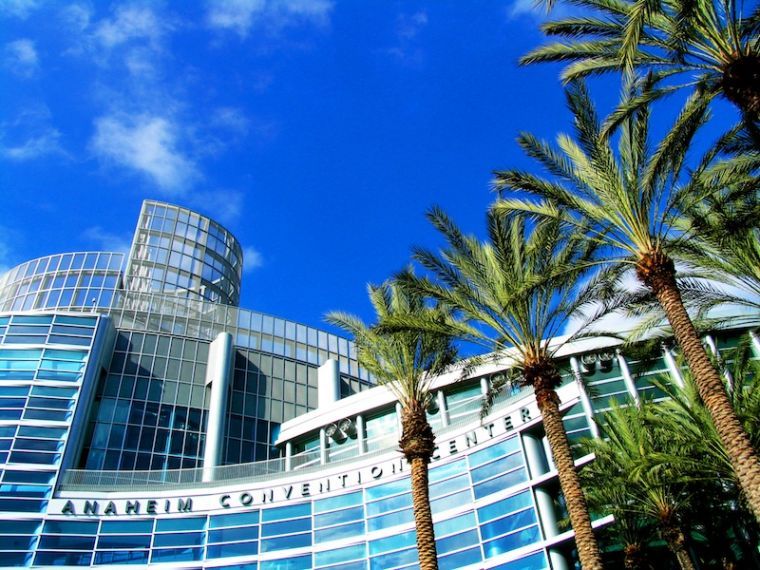 CitiGroup backed after a lawsuit — filed by the activists group Coalition of Anaheim Taxpayers for Economic Responsibility (CATER) – alleged the bond sale would be illegal. The bank refused to accept the litigation risk, a city spokeswoman told Bloomberg.

Essentially, the city was attempting to skirt California’s constitutional requirement that general fund bonds go to a citywide vote, the lawsuit argues. The nonprofit that filed the suit is headed by blogger Cynthia Ward. Greg Diamond, a candidate for district attorney, is the group’s general counsel.

City Council on March 11 approved the convention center expansion and bonds in a 4-1 vote, with Mayor Tom Tait dissenting, before a council chamber packed with representatives of the tourism industry and construction trade unions. Few city residents spoke out about the project.

The project’s backers say it is necessary to retain conventions that will soon outgrow the space and to attract new shows. A city-hired consultant projected that an expansion would yield hundreds of millions of dollars in economic activity and new city revenue.

However, cities across the country have been racing to expand convention centers to remain competitive in a declining industry that already has a huge space surplus. Some experts say it’s a race to the bottom in which many – if not all – will lose, risking billions of dollars in taxpayer funds along the way.

Anaheim is a classic example of this reality, said Heywood Sanders, a University of Texas, San Antonio professor of public administration and  leading critic of such expansions. Sanders did an analysis of attendance data following the city’s last convention center expansion in 1996 and found that projections touted by officials failed to materialize.

The convention center is nearly paid off, possibly freeing up millions of dollars in general fund revenue for core city services. But tourism industry leaders say the city promised to pay for another expansion in a revenue swap brokered toward the end of former Mayor Curt Pringle’s tenure.

The industry agreed to tax hotel guests 2 percent to promote the resort district – which was a $6 million general fund line item — and to operate a planned streetcar. In exchange, the city was to put $180 million in general fund revenue over a generation.

City officials have already announced their intentions to find other ways to pay for the planned expansion, according to media reports, even if they are more expensive.