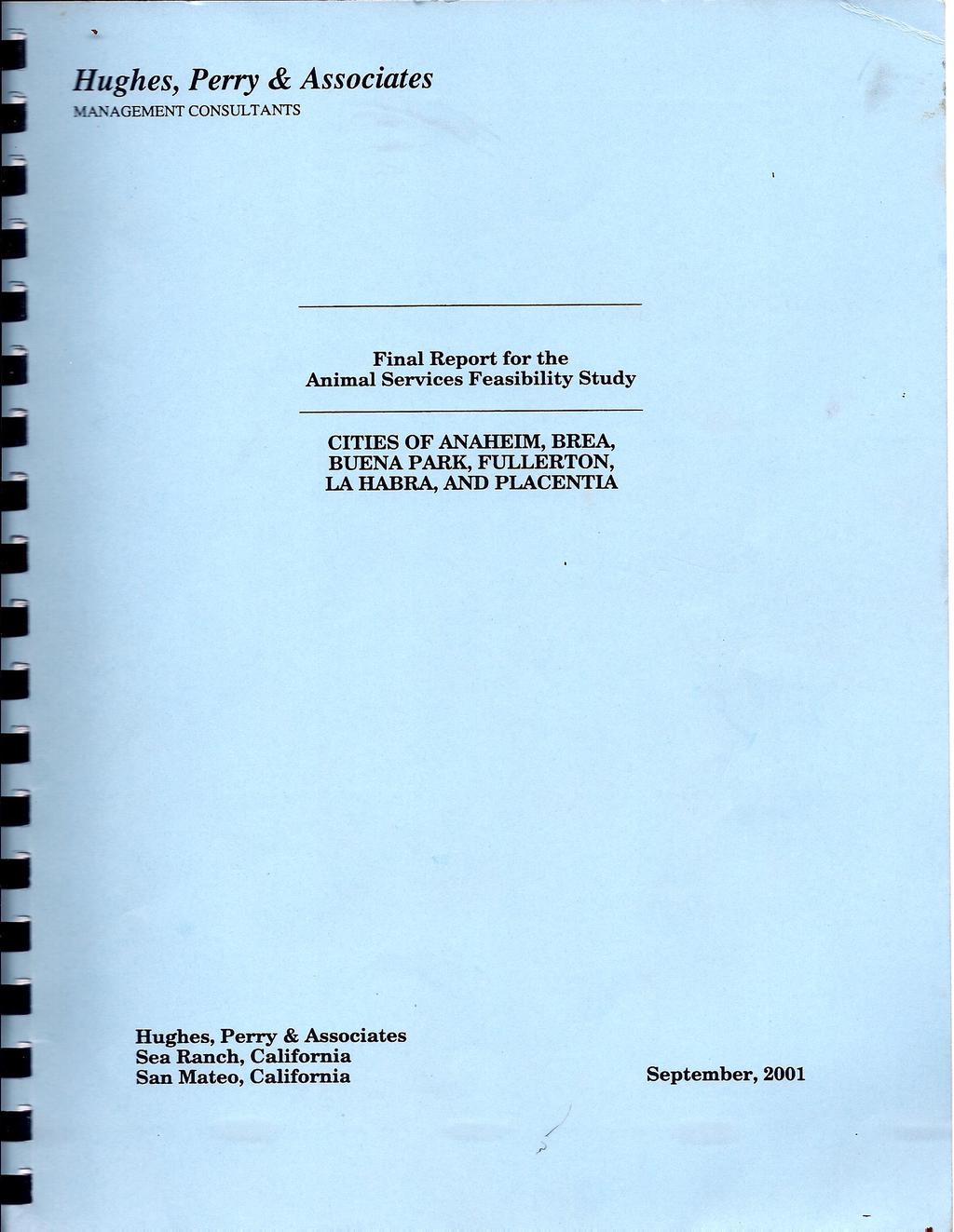 It’s time to take the Orange County Board of Supervisors “off the table” and look elsewhere to do the job of sheltering the homeless animals in Orange County.

Just to give you some prospective, the same year Pearl Harbor was attacked and the United States entered World War II is the same year the current Orange County animal shelter was built……and it has never been replaced.

The reason it has never been replaced is because of the mentality of those responsible for the county shelter, the Orange County Board of Supervisors. They continue to stall and lead the public in circles.

So what is the latest word? During their June 10th meeting the Board of Supervisors directed the Community Resources Director, Steve Franks, to “approach current contract and noncontract cities regarding long term agreements for animal services and animal control with the understanding the county will begin soon (the operative word being soon) planning for a new state of the art animal shelter……”

Before you get too excited, these are almost the identical words stated to the public back in 1997.

I think it’s another road block because Franks has previously advised constituents and even shelter staff many times that an agreement with the cities could not be made until county ownership of the Tustin land chosen for a new shelter, previously occupied by the Marine Corp Air Station, was solidified, which it has not. So we are right back where we started. No land, no agreements and you know the 5 million dollars the county promised was set aside to build the new shelter back in 1995?

I’m still trying to obtain clarification from the county as to where it is and how much remains.

Earlier this year, during a meeting with constituents at the Voice of OC Headquarters, Franks agreed to look into shelter satellite locations for North and South County residents but still continue to work on solidifying ownership of the Tustin land for the main shelter. So when the Board of Supervisors during their June 10 meeting also directed Franks to study the feasibility of satellite shelters, constituents felt they had made some progress.

However, more than three months after his promise I contacted Franks and was advised “nothing to report at this time”. Oh no… we’re not going down that road of empty promises again!

How many more decades are cities which contract with county for animal services willing to wait for the county to build a new shelter, if ever they do? Isn’t it clear by now, the Orange County Board of Supervisors care little about the animal shelter, the animals, 35,399 last year, or the citizens who care about them?

When the shelter reported a financial shortfall this last June, the supervisors refused to increase their stingy $249,912 contribution to the shelter’s $18 million dollar budget to cover the shortfall. Instead, they requested additional funds from the contract cities and raised user fees.

Another indication of the Supervisors mentality on animals, is the fact when they have been elected up to State legislative positions, history shows they usually vote against animal welfare bills.

So it has never been the money or the land, but the fact that the politicians who have served on the Board of Supervisors don’t care about animals, period.

Even though recent science has now proven the consciousness of animals is very close to humans, or that animal sheltering practices have changed over the decades, our county shelter remains a sad example of neglect and what our politicians think about the voiceless and most vulnerable living beings in our society who offer us unconditional love.

Back in 1991, the city officials of Mission Viejo listened to their constituents and had the foresight to build a modern shelter. The city voted to leave the county and to provide their own animal control and shelter and in October of 1992, they dedicated their new no-kill shelter.

It can be done!

Now neighboring cities clamor to contract with them for animal services and so far Aliso Viejo and Laguna Niguel have done so.

In 2001 the cities of Anaheim, Brea, Buena Park, Fullerton La Habra and Placentia hired management consultants to do a thorough feasibility study for animal services. Their intention was to form a Joint Powers Authority to provide animal care and control services mainly due to their dissatisfaction with the county proposed site for a new shelter being in Tustin.

At that time they estimated 20 to 22 months to plan and construct a new shelter.

But has the county ever provided a timeline as to when a new shelter will be constructed in Tustin? No!

Unfortunately, the cities did not follow through with their plan back then because Anaheim, with the largest population, opted out.

But since then, the population of every city has increased and new housing developments are popping up all over. So far, the greatest increase has been in the cities of Brea, Irvine, Placentia and Tustin. The time is right and the longer cities wait, the higher construction costs will rise. Financing can be done with a Certificate of Participation.

So what do you, my readers, think about the fact Orange County has Fortune 500 Corporations, yachts in Dana Point and Newport Beach Harbors, beautiful multimillion dollar mansions, the largest mall on the west coast, with the highest sales in the United States of over 1.5 billion…but then we have one 73 year old county antiquated animal shelter…just 5 miles from Disneyland?

I realized that not everyone knew about the shelter’s condition, so I presented a PowerPoint presentation of photos of the shelter at that June 10 Board of Supervisors meeting. But curiously, it wasn’t even mentioned in the minutes of that meeting. So unless you were present or took the time to view the online video of the Board meeting, you would not be aware of it.

So city managers, please listen up.

Many of the people who have been campaigning over the years for a new shelter, have come together and formed the Citizens for Animal Shelter, Orange County.

It’s time you came together and listened to these constituents and built convenient shelters of your own or maybe have the county be a partner, but not the leader as Supervisor Nelson has suggested. (With all due respect Mr. Nelson, part of the problem is that there has been no political leadership or support on this issue for 20 years.)

Perhaps there is someone out there, be it an individual or corporation or nonprofit who cares about animals and this county with the resources to help towards building a new animal shelter, better yet, a no-kill shelter with Humane Education facilities for children.

Humane education is a form of character education that encourages empathy and compassion for humans, animals, and the environment, something that can be nurtured in all of us to make this a better society. The county’s Public Protection Department already supports a wonderful program, Canines Offering Life Lessons And Rewards (COLLAR) where prison inmates learn responsibility, respect and the rewards of unconditional love. I think our children could also benefit from similar programs in Humane Education.

So I will end this editorial with a plea. If you can help with the issue of building a new animal shelter, please contact me directly at [email protected]

Correction: An earlier version of this post had an inaccurate figure for the animal shelter’s budget.  We regret the error.