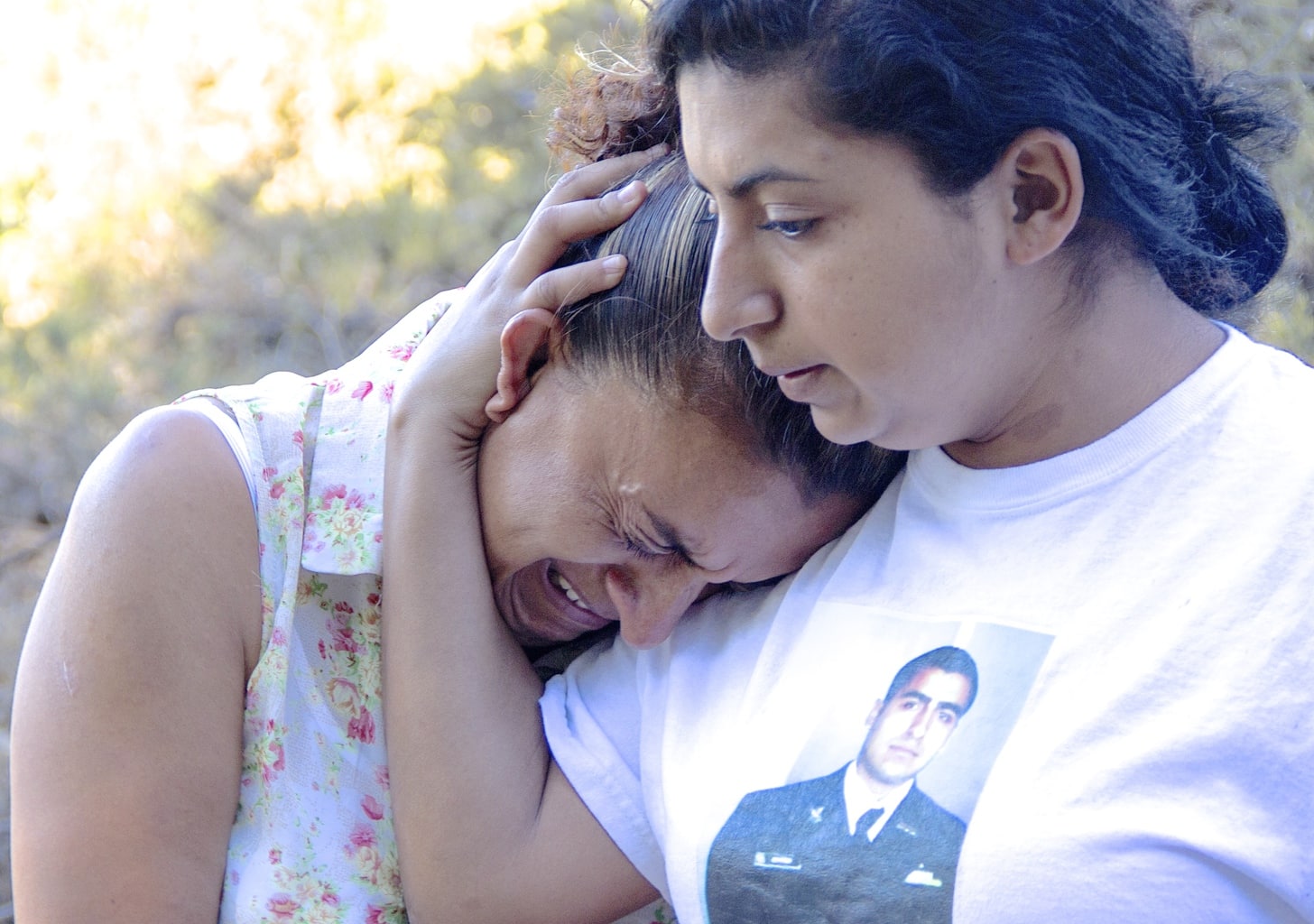 The death of a 19 year-old on a dangerous section of a Fullerton bike trail has led to safety upgrades to the trail and calls for a broader conversation about the need for bike safety improvements in North Orange County.

Rafael Correa, an Anaheim resident who volunteered as a youth counselor, was riding his bike on June 5 when he came to a part of the Juanita Cooke Greenbelt Trail that quickly drops a couple dozen feet and into oncoming traffic.

He was struck by a passing car and killed.

Correa had been mentored by Anaheim firefighter James McDuffie, was involved with the Reserve Officers’ Training Corps, or ROTC, and planned to join the Marines, according to community activist Joanne Sosa.

That section of the trail has been fraught with danger (another cyclist was killed there in 2012) and can be easily fixed, said Tom Gorrell, an avid Fullerton cyclist whose wife is the principal at Correa’s alma mater, Anaheim High School.

“We’re just heartbroken about this accident — as frequent bike riders we have been aware of the dangers coming up to that intersection,” said Gorrell, a Katella High School teacher who joined Correa’s family and supporters in speaking to Fullerton City Council members early last month.

“At this particular spot, it runs right into a road — Bastanchury — that people are whipping around the corner at 50 miles per hour, and I think we can do something,” he told council members before a temporary barrier was installed.

On Aug. 5, the one-month anniversary of Correa’s death, his family, friends and local activists pleaded Fullerton City Council members to install a guard rail at the top of the drop.

About three weeks later, the city installed a temporary barrier.

“We are taking this seriously,” said City Manager Joe Felz, noting that the city has hired a landscape architecture firm to explore redesigning that section of the trail.

Additionally, the city installed a sign warning cyclists about the slope about a week or two after Correa’s death, Felz said.

The challenge with many of Fullerton’s trails, Felz explained, is that they were originally along railway tracks and weren’t initially designed to be trails.

Fullerton has two panels that are working to address citywide issues with bike trails, he added: the Parks and Recreation Commission and Bicycle Users Subcommittee.

Sosa, who knew Correa through his involvement at the East Street Community Renewal Initiative, said his death should prompt a broader town hall-type discussion among cyclists, elected officials and city staff in North County.

His death, she pointed out, is not unique.

“This is just the tip of the iceberg,” said Sosa, pointing to the more than 1,000 cyclist injuries that happen each year from car collisions in Orange County.

The temporary barrier was put in place after Sosa and others urged council members to install one at the early August council meeting.

Sosa read aloud a letter from Assemblywoman Sharon Quirk-Silva (D-Fullerton) asking for a safety rail or barrier on that section of trail. The letter detailed Correa’s accident, reminded council members of another bicyclist’s death at the intersection in 2012, and asked that the city put up a guardrail.

Council members gave their sympathies to the family and said they’re examining ways to make the trail safer.

“I’d like to express our deepest concern for the loss of Rafael,” Mayor Doug Chaffee told Correa’s mother and sister. “That incident is under investigation and we’re doing everything we can to make sure that our trails are as safe as we can make them.”

Correa wasn’t the first cyclist to die at that section of trail.

About two years earlier, a cyclist was struck and killed by a car while exiting the same section of trail. The driver who killed La Habra resident Richard Paine fled the scene and hasn’t been found, police say.

Family and friends recalled Correa as a caring young man who frequently encouraged other youth to stay in school and treat others with respect.

His mother’s boss, Paul Parmar, said Correa would often come help his mother at work at 5 a.m. “For me, he was a good example for our community,” said Parmar, adding that Correa taught other youth how to help their families.

It’s “hard to find these kinds of kids” who mentor others, Parmar said.

“We need to protect the kids and know that safety is important. A life lost is a life lost,” said Schrank.

“I think it’s getting worse. There’s more cars, but the bike lanes are not up to par.”

As for the safety forum, Sosa said Anaheim mayoral candidate Lori Galloway is planning a meeting in October on cycling, pedestrian and gang issues in Anaheim.

But Sosa’s efforts to organize a broader bike safety town hall in North County haven’t been successful so far, she said.

The effort, Sosa said, is about preventing more injuries and deaths like Correa’s.

“We really, really have to deal with this.”

Harold Pierce and Tracy Wood contributed reporting to this story.