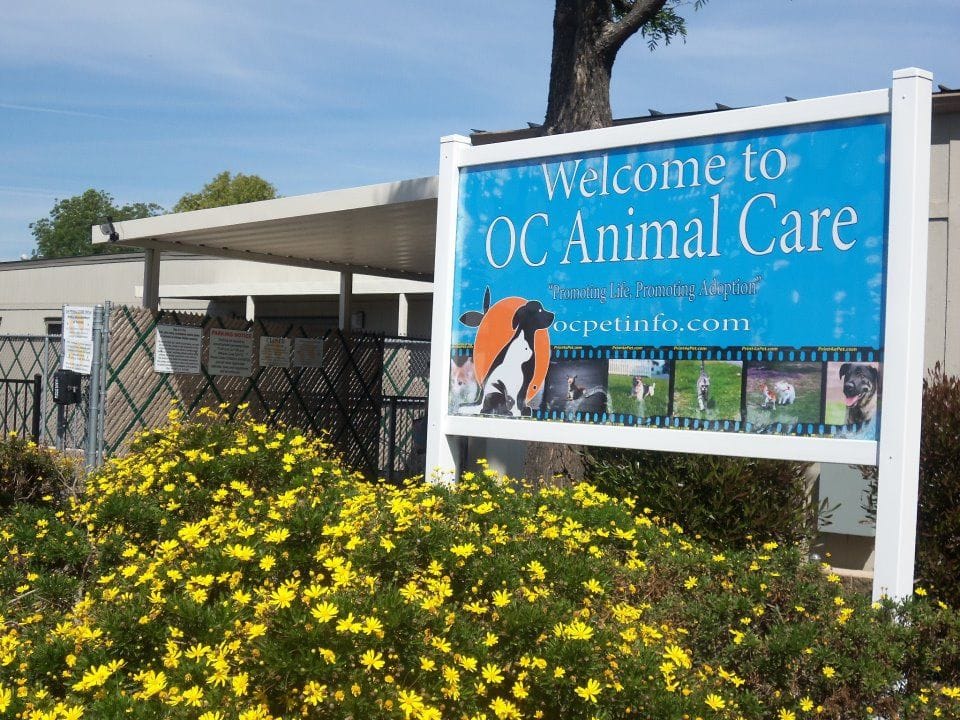 Orange County grand jurors released another damning report Wednesday on county animal services, declaring that poor leadership has contributed to problems like rat infestations at the county shelter and dead animals being left near homes for days after being reported to animal control.

The situation is so bad, the panel wrote, that the county should consider replacing the leadership of the county’s community resources department, which oversees animal services.  The report doesn’t mention them by name, but the department’s director is Steve Franks.

“This alleged void in leadership has resulted in either the inability of management to define the problems at hand or, if defined, an unwillingness to correct them,” the report found.

“It has been alleged by many that the lack in leadership has led to a few mid-management personnel assuming control of the Animal Shelter daily operations with little or no oversight from upper management.”

Reached by phone, Franks declined to comment, deferring to county spokeswoman Jean Pasco.  She later released a statement saying the report is “based in part on unsubstantiated allegations.”

“It is our belief that the report in its totality does not accurately reflect the current OC Animal Care program or the commitment of all County staff and our volunteers to the humane treatment of animals,” said county CEO Frank Kim in a statement.

The county has reduced dog euthanasia rates by more than half, and has dedicated funding to fill nine vacant animal services jobs and another $150,000 “for shelter repairs, including replacement of the cat isolation trailer,” the statement added.

The shelter’s director also said that she will keep working to improve conditions, without getting into specifics.

“I have and will continue to promote conditions at OC Animal Care that benefit the animals in our care, acknowledge the work of our dedicated staff and serve the community,” said Dr. Jennifer Hawkins, director of OC Animal Care.

The health risks include a shortage of animal control officers to pick up dead animals, rodent problems, and a lack of ventilation in trailers that store cats, the grand jury found.

This is the second scathing grand jury report on conditions at the 74 year-old animal shelter in less than a month.  A report issued on May 21 found that the health of animals and people alike are being put at risk while top county officials fail to take leadership on building a new facility.

That report also placed responsibility for the state of affairs at the feet of top county government officials.

Among the latest report’s findings:

The report also made a series of recommendations to address the findings, including hiring qualified staff more quickly, improving the ventilation system for cat trailers and using the “move-one-down” method for cleaning kennels.

It’s unclear whether the county will implement the recommendations, which are not required by law.

Grand jurors also noted that similar complaints about the shelter – particularly regarding low employee morale, unfair hiring and promotions and mistreatment of animals – have been discussed in grand jury reports for at least 15 years.