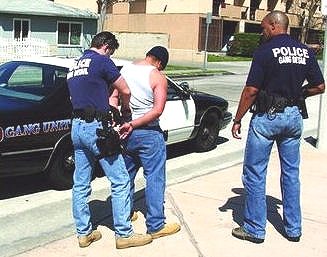 Amidst an increasing national focus on police accountability, the City of Santa Ana is looking to revamp the police department’s community-oriented policing program.

Part of that process is working among city stakeholders to define just what that means and how that vision translates into budget, priorities and policies.

Yet it looks as if there’s big differences on vision between the police department and residents about what community policing should look like.

Voice of OC will host a panel discussion between Police Chief Carlos Rojas, city officials and Santa Ana activists next Tuesday, Sept. 29 to talk about how to clarify that vision as well as translate it into city budgetary priorities and police department policies.

The event is free and open to the public.