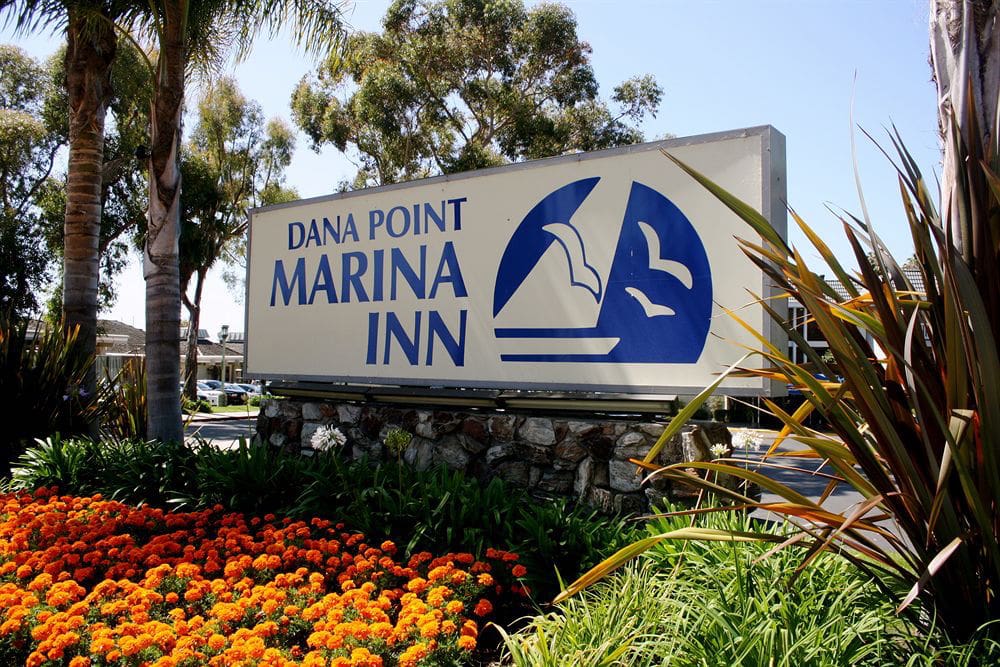 The county-owned Dana Point Marina Inn handed out steep discounts to high-level employees of Dana Point Harbor and the city of Dana Point for hundreds of room nights at the hotel under a little-known and poorly documented program that had no approval or oversight from the Board of Supervisors, according to an audit released by the county Auditor Controller’s Office Wednesday.

All told, the hotel, which is operated by the Great Western Hotels Corporation through a contract with the county, gave employee discounts for 988 nights between 2009 and 2015, the audit found. And some of the officials who took advantage of the program had direct oversight responsibilities for the hotel’s contract.

In 2013, one key Dana Point official, who was a county employee on contract with the city, used the discount for 147 nights in a row, the audit found.

Through the program, employees and their friends and families enjoyed rates as low as $35 to $50 a night at the hotel, compared to the average room rate of $102. The discount is meant to fill rooms during slow seasons by offering friends and family of employees or county business partners a discount on rooms that otherwise might be vacant.

The discount has potentially cost the county an estimated $62,491 in room revenue, according to the audit. The county received $1.02 million in revenue from the contract during the last fiscal year.

Auditor Controller Eric Woolery said that while hotel discounts are a standard industry practice for filling rooms during slow times of the year, a lack of clear guidelines on who is allowed to use the discount opens up the potential for conflicts of interest and gifts that might go undisclosed.

Despite rules that required requests to be submitted in writing a week in advance, the hotel also failed to keep records justifying many of the discounted rooms, the audit found.

“You had key managers using it heavily, and you didn’t have controls so you could know who was getting the room and whether they bumping people paying the full rate,” said Woolery.

The audit raises the question of whether hotel management and Dana Point Harbor management had the authority to give the discounts without the approval of the Board of Supervisors.

A 2015 letter from a Great Western Hotels vice president suggests the discount program began in 2003, but it never came before the Board of Supervisors and has never been reviewed by county attorneys, leaving questions about what kind of employees should have access to the discount and potential conflicts of interest.

“For example, if a county employee is responsible for participating in ­the award of an operating agreement, extending the term or monitoring the performance of the operator, a concern could arise as to whether receiving discounted rates could potentially result in a conflict of interest for the employee, especially if the discount is utilized by a small group of…employees,” the audit reads.

The report also cites the county’s gift ban and the state Political Reform Act, which requires certain employees to disclose of gifts valued at $50 or more.

In addition to the Dana Point manager who stayed for 147 nights in a row, the audit identified another Dana Point official and at least two key county managers with Dana Point Harbor with oversight over the hotel operator’s contract, performance and budget, who used the discount.

All four of those managers are considered “designated filers” by the state, meaning they are required to report any gifts.

Between 2013 and 2015, hotel employees made up the majority of discounted nights. Of the 132 discounts given to employees of Dana Point Harbor, 75 were for a single manager, who is now retired.

Dana Point Harbor management suspended the discount program as of October 23, 2015, according to Woolery’s office.

Should the program be revived, the report suggests the county create an official policy clarifying who is eligible for the discount and that it be reviewed by county attorneys for compliance with state law.

Supervisor Chairwoman Lisa Bartlett, who served as the mayor of Dana Point in 2014 before she was elected to the Board, and now represents that city as a supervisor, said through her chief of staff Paul Walters that she was not aware of the discount and had never used it.

The Marina Inn audit is one of four audits about Dana Point Harbor conducted by the Auditor-Controller’s Office. Additional reports will be released in the coming weeks, said Woolery’s spokeswoman Meg Waters.