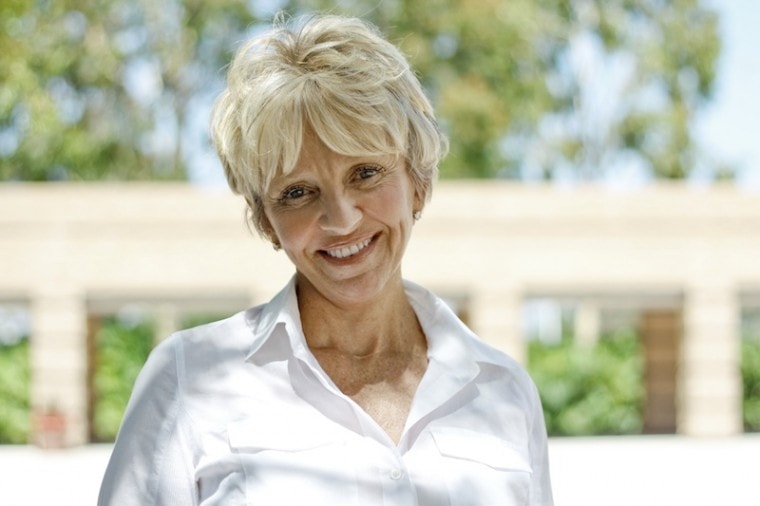 Irvine Councilwoman Christina Shea is rumored to have lost her consulting gig with KIA Motors America, Inc. after the state launched an investigation into her work – but she refuses to comment on the situation.

Several sources with knowledge of the situation say Shea’s consulting relationship with KIA ended after the state Fair Political Practices Commission (FPPC) began investigating her contacts with city staff on behalf of the Irvine-based carmaker. Shea refused to confirm or deny the rumor.

“I don’t think it’s anything of value” to comment, Shea told a Voice of OC reporter.

The agency launched its investigation in response to a Voice of OC article published last December revealing Shea’s emails and texts to staffers in the planning department with special requests for KIA, including the approval of construction plans and permits. She specifically asked for KIA’s requests to be expedited “as soon as possible.”

Under the state Political Reform Act, it’s illegal for an elected official to use his or her position to influence governmental decisions that could benefit sources of income. The FPPC investigation would focus on “use of your position to influence city staff on behalf of KIA Motors, a source of income to you, in violation” of the law, a Jan. 12 FPPC letter to Shea states.

Shea for years has disclosed KIA as a source of income, but the nature of her work has always been something of a mystery. On her personal website she stated she does “government relations” work for the company; and she only reluctantly told a reporter that her work included “community relations,” assisting with donations to public agencies, and unspecified “immigration issues.”

Bob Stern, co-author of the 1974 Political Reform Act, which governs conflicts of interest, said previously that Shea might be in violation of the law. However, whether the FPPC would enforce the violations depends on the answers to certain questions.

“How much is she being paid, and how much is the decision worth?” Stern had said.

Shea previously denied being paid to influence Irvine officials, arguing that she was merely contacting staffers for information about KIA’s requests, a service she said she would perform for any business in town that asks for her help.