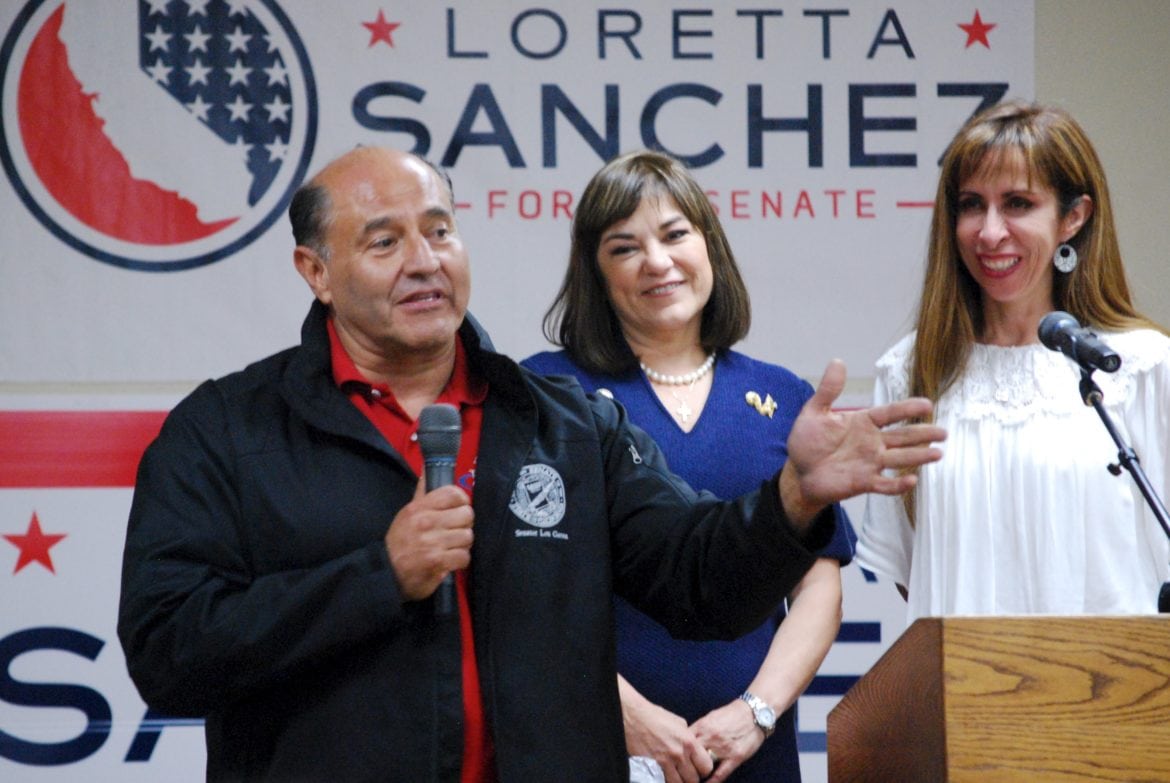 The two Democrats were running against each other as the result of a 2012 law that declares the top two vote getters in the primary face off in November, regardless of their political party.

The 46th Congressional District has 250,205 registered voters, roughly 49 percent of them Democrats. Republicans comprise 24 percent and voters who belong to no political party 23 percent.

In the June primary, Correa, who has been endorsed by the California Democratic Party, received 43.7 percent of the vote to Nguyen’s 14.6 percent.

Correa, 58, was born in Anaheim and won his first election, a seat in the state Assembly, in 1998. He left the Assembly after six years in 2004 because of term limits in effect at the time.

That year he won a seat on the Orange County Board of Supervisors representing the First District, which includes largely Latino sections of Santa Ana and blocks of Vietnamese voters in Garden Grove. He was the first Democratic supervisor in 16 years.

Two years later, he was elected to the state Senate and served six years until he left office because of term limits.

In 2014 he ran again for the Board of Supervisors, but lost to Republican Supervisor Andrew Do.

Nguyen, 36, was born in a UN refugee camp in Thailand after his parents fled Vietnam in the aftermath of the Vietnam War and was three months old when his family reached the United States. He is the first Vietnamese mayor of Garden Grove. He also is openly gay.